The agents are already teasing an eventful—and, we can guess, dramatic—next chapter. 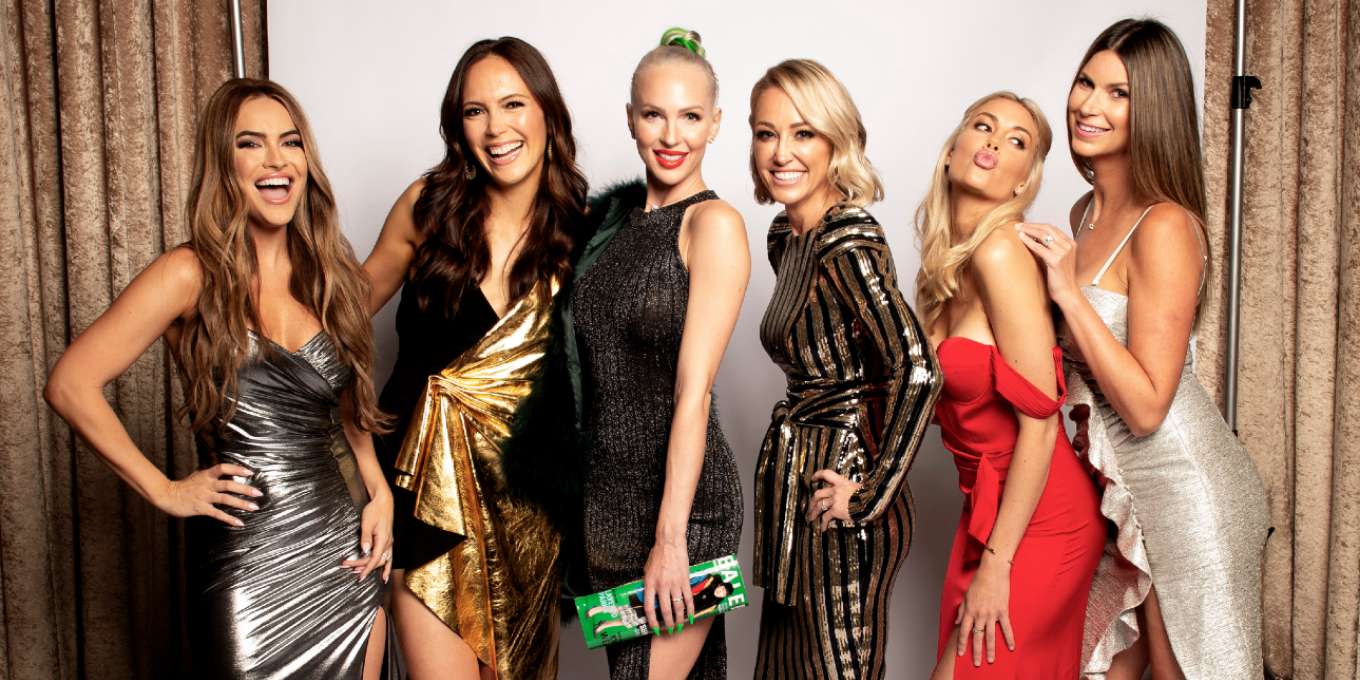 In the chaos of quarantine, slipping into the white-tiled world of the multimillion-dollar listings on Netflix’s Selling Sunset can only be described as a twisted kind of self-soothing. A virtual dip into those cerulean-blue infinity pools can only cleanse the mind for so long, but wow, for those few glorious moments? The relief is immediate. Especially when the drama is equally ostentatious—and engrossing.

After the stars of the Los Angeles-based real estate reality show, including Mary Fitzgerald, Christine Quinn, Chrishell Stause, Davina Potraz, Heather Rae Young, Amanza Smith, and Maya Vander returned for season 3, viewers who like their HGTV served with a side of The Hills immediately started begging for season 4. Netflix has finally renewed the show, so you don’t have to worry about missing it for too long. Here’s what we know is next for The Oppenheim Group.

The show has been renewed for seasons 4 and 5.

Netflix has officially announced that more drama is on its way.

Selling Sunset and Bling Empire have both been renewed for new seasons!

Anyone else think they should do a crossover where Anna goes to one of Chrishell’s open houses? pic.twitter.com/MGDgvs6cYK

Of course, no one is truly surprised. In an early September interview with Entertainment Tonight, boss Jason Oppenheim hinted, “I have no doubt we will be doing many more seasons with Netflix.” Which seems to imply even season 5 isn’t the end?

The good news: The stars all seem to be joining the fourth chapter. In an interview with Women’s Health, Fitzgerald said, “I know the people that I talk to—Heather, Chrishell, Amanza, Jason, and Romain—we’re all up for a fourth season.” The bad news: Due to COVID-19 stalling, well, everything, it’s unlikely your favorite agents will make another appearance on our screens before late 2021 or 2022.

Last year, Quinn told Grazia, “We’re going to shoot [in 2021], now, I’m hearing. We have such a big production; there’s so many people on our crew.”

Talking to Women’s Health, Stause added, “Although it’s too early to say what my role going forward would be, I can say I’d be shocked if the show did not continue.”

Young is now engaged to HGTV host Tarek El Moussa, whose own relationship drama created quite a stir when he divorced his co-host and spouse, Christina Anstead. She’s since remarried English TV host Ant Anstead and seems to wish her former husband and his new love well. In an interview with E! News shortly after Young and El Moussa announced their engagement in July 2020, Anstead said, “I couldn’t be happier for them. They’re very happy.”

Young told Entertainment Tonight there might be a deal in the works between Netflix and HGTV that would allow El Moussa to appear on Selling Sunset’s fourth season. This would, of course, open the door for an onscreen wedding.

“So much of my life is Tarek,” Young told ET. “He can’t be on the show with me, so all I can do is talk about him, right? And talk about our moments and talk about how much fun we have and everything going on, but yeah, there might have been a deal made!”

Vander might leave the O Group to start her own venture.

Apart from yet another wedding on the horizon, Quinn seems to think season 4 will be the most eventful yet. “The dynamics are going to be changing. You know Davina [Potratz] is a broker, Brett [Oppenheim] has left the brokerage and started his own firm. I mean, there’s a lot of chess pieces waiting to be moved across the board, so I think it’s going to be the most interesting season we ever will have, if it happens,” she told ET.

What she doesn’t say—but might be hinting at—is the possible departure of Vander, who relocated to Miami during the coronavirus pandemic. Vander told ET she’s now a permanent Floridian, and she’s unlikely to make regular appearances on Selling Sunset from here on out.

“My goal is to stay in Miami unless I have a client that’s worth me to fly for a day or two to do showings and stuff like that,” she told the outlet. “I’m trying to just stay put in Miami, that’s the goal.”

Keep your eyes peeled for a spin-off (or two).

Even with the news of her departure, Vander might not be gone for good. In season 3, she floats the concept of a Miami spin-off show, coining it Selling South Beach.

“It’s a huge investment,” she told ET. “I am studying for my brokerage license, so if I’m with Jason or another company or my own thing here, we’ll see. Selling South Beach would be a cool idea, and I have the girls already—cute, little real estate agency—but I don’t know if they can provide drama as much as our show does.”

And it seems Jason is down with the idea. He told ET, “I mean, there’s nobody better for it. The woman, I trust her. She’s been at this brokerage since it opened. She’s really experienced and, again, I have a lot of trust and respect for her, so she’d be the woman for it.”

But Vander might not be the only agent gunning for her own show. Quinn recently told Vogue she’s in the market for a bigger platform. “A spin-off solo show would be a great idea,” she said. “I’m so tired of sharing screen time with those five other bitches—I’m done. Give me my own show already!”

Don’t expect much (if any) Jason vs. Brett drama in season 4.

Ever since Quinn told Glamour UK that Brett Oppenheim had reportedly left the brokerage to start his own, she’s been fueling speculation that season 4 will focus heavily on a war of the agents. She explained, “The girls are fed up with the favoritism of Mary in the office. We don’t know who will move where,” adding that she herself would leave the O Group if the supposed favoritism between Jason and Fitzgerald continued.

But Jason shut down any such rumors. He told ET, “The press has certainly enjoyed the idea that is, I think, that [Brett’s] license is hung independently, but we’re still working together. He’s not starting another brokerage and hiring agents and competing. That’s not actually happening, and we’re still working together. We might get into—honestly, it’s more semantic to the point of being boring. I don’t think we’ll cover it, so who knows?”

The cast has been busy since we saw them last.

While in quarantine, it seems Smith started her own interior design business, Vander had a baby, and Strause was on Dancing With The Stars. They’ll likely have some juicy stories to tell when we see them next.

The Handmaid’s Tale Season 4: Everything We Know
15 Black-Made Movies and TV Shows You Can Watch (or Rewatch) Right Now
The Long-Awaited Live-Action ‘Winx’ Series Is Finally Here 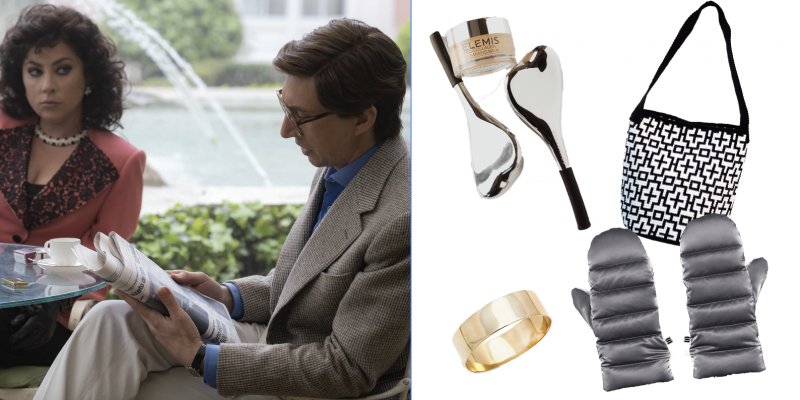