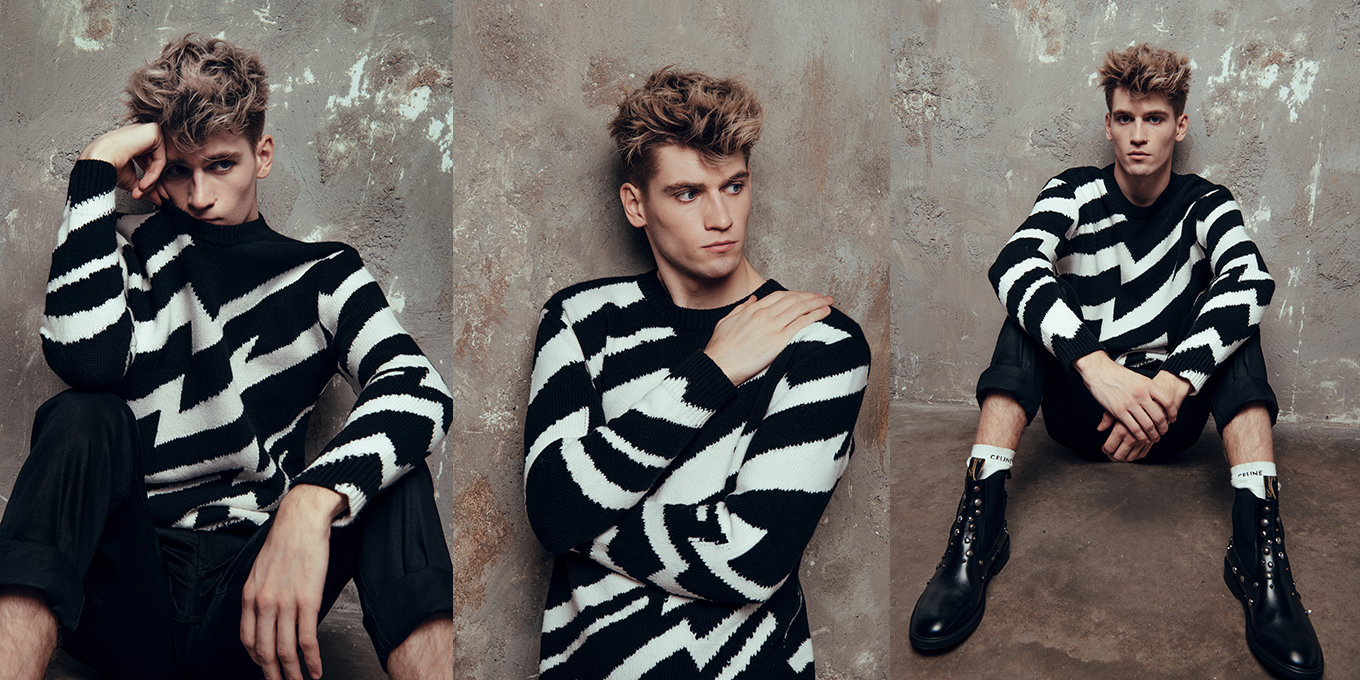 When you’re vying for a coveted role in a live-action Netflix adaptation of a beloved animated series that you aren’t super familiar with, the next best thing is having a BFF who is. Just ask Danny Griffin, one of the stars of the highly anticipated new YA fantasy series Fate: The Winx Saga. “When I first heard about the role, one of my best friends was like, ‘Oh my god, you’re up for that? You’d be a great Sky,’” Griffin recalls over Zoom. “Then she sent me all of these pictures and videos from the show and bombarded me with information. She’s an ultra-fan of Winx.” The 23-year-old Brit, of course, supplemented his friend’s advice with research of his own (read: watching as many episodes of the original Italian-American series Winx Club as he possibly could) and eventually landed the role.

Fate: The Winx Saga, which starts streaming on Friday, is Netflix’s grittier, more grown-up version of the bubblegum-hued cartoon. The drama follows a group of fairies (led by newcomer Bloom, a teen just discovering her powers) as they study at a magical boarding school. Griffin plays Sky, a “Specialist” student at the school training to become a warrior who also happens to be in the middle of a love triangle between Bloom (Chilling Adventures of Sabrina’s Abigail Cowen) and a fairy princess. We caught up with Griffin to find out all about the new series. 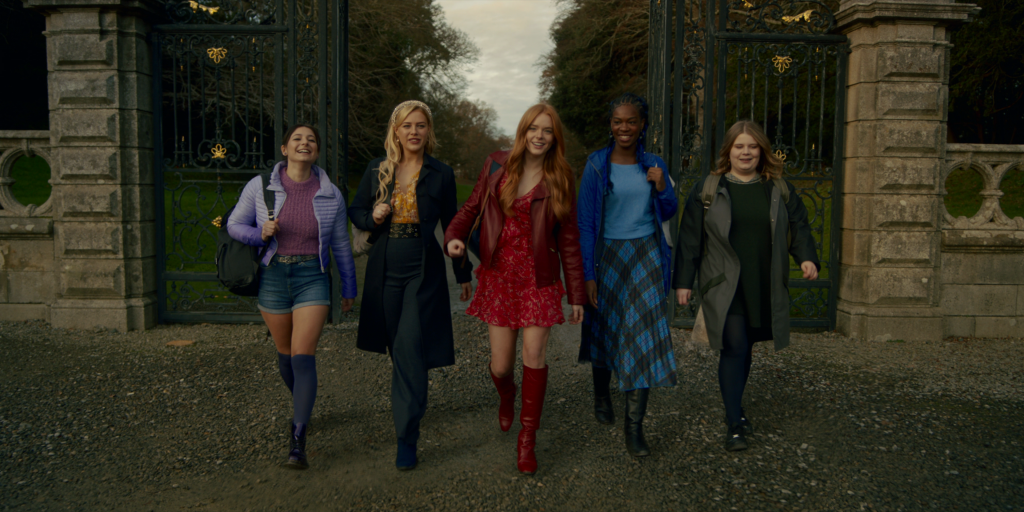 Tell me about how you got involved with Fate: The Winx Saga.

I first got the script in June of 2019 and I really enjoyed the first episode. I also really enjoyed Sky – I had an understanding of who he was right from the get-go, which has never happened to me. I really connected with the character and thought, “I get this guy.” I eventually made it to a second audition, and that went on for an hour, which had also never happened to me before. I kind of loved it though, it was like a masterclass.

The first 15 minutes were terrifying. But as soon as you manage to get out of your head, you understand that they’re not trying to embarrass you. I started to loosen up and to realize it was a good thing it was challenging. It was a sign that I was still in the game. It’s kind of like starting a new job – the first day is always the worst until you begin understanding how things works. Then you get comfortable and it gets easier. 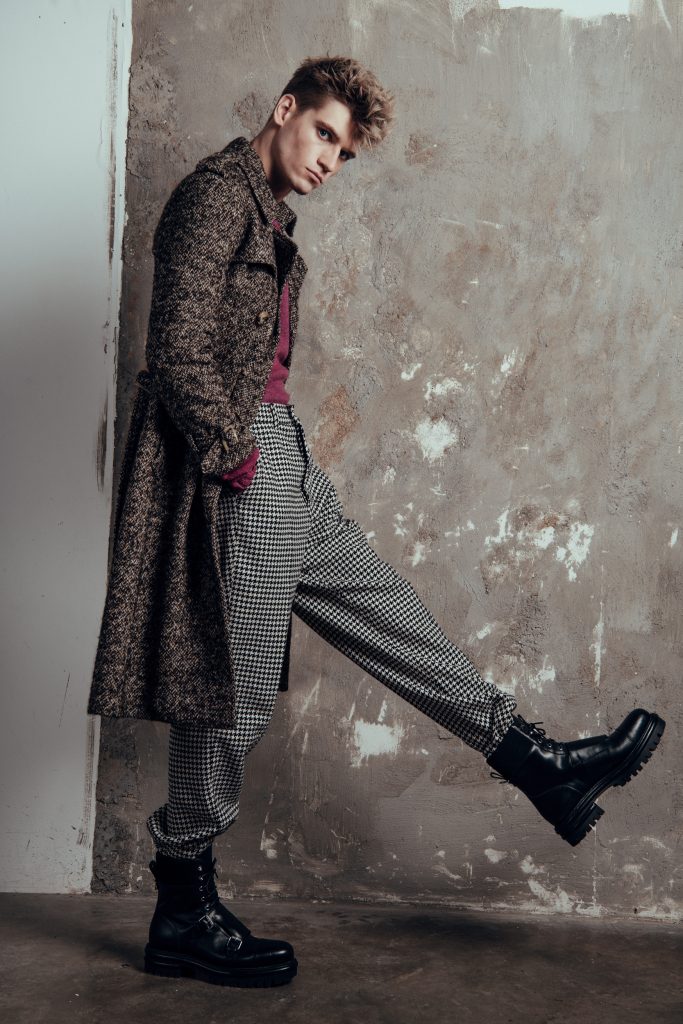 What was it about Sky that made him different from other parts you’ve read for?

This might sound really strange, but it was the voice. I just knew how he talked and got where he was coming from. He just jumped out to me. Sky – and all of the characters in the show – has a tremendous arc. It’s about his journey, and that’s really exciting. He ends up being quite different by the end of the season, and [exploring] that transformation was really interesting.

The animated series has such a strong following. It seems like fans are excited for this new version of the story, but also a little bit nervous because it’s quite different from what they know and love. What would you say to them?

I know what it’s like to grow up with a show. I, for one, loved Avatar: The Last Airbender. I was obsessed with it and loved all the characters. When they made the film, I was terrified they were going to get it all wrong. And they did. But we don’t. Brian [Young, the showrunner] has adapted the cartoon and has let it take on a slightly darker tone, but it’s equally as loveable, with all the characters you grew up with brought to life. Having now seen Winx, I think that we’re on par with the cartoon. I don’t want to speak for the fans, but I’d be pretty happy – especially on looks. I mean, Abby [Cowen] looks just like Bloom, it’s kind of scary.

What makes this version of Winx timely?

It’s a story about love and friendship, and the trial and tribulations of being a teenager. People [forget] how tough it is to be a teenager. What’s wonderful about our show is that you get to know each individual character and what they’re going through. It’s not just focused on one character. Yes, we all know that Bloom is going to have to wrestle with her demons and find out who she is, but there are other characters right in the mix with their own problems. Sky is right up in there too. He’s like an iceberg: presentable up top, but beneath there’s a lot going on you can’t see. 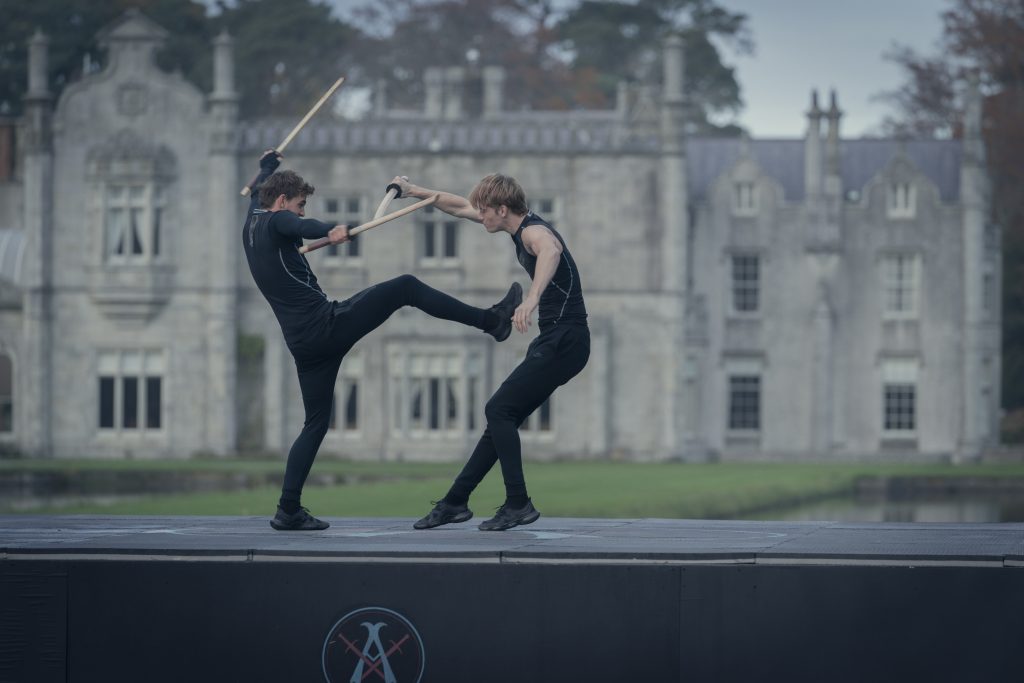 Sky obviously has his own skill set, but if you could have any of the fairy powers, what would you choose?

Definitely Beatrix’s power. She’s an air fairy and has the ability to sort of manipulate the weather slightly. I would be all for that. I loved X-Men growing up and, even though I’m a bloke, I wanted to be Storm. She’s so cool.

5 More Shows to Check Out on Netflix Right Now

No 1. If you like Fate: The Winx Saga try…Warrior Nun

Transport yourself to another fantastic world with this high-octane Buffy the Vampire Slayer-esque action drama, about a group of demon-fighting nuns.

The incredibly charming Omar Sy stars as Assane Diop, a professional thief inspired by iconic French character Arsène Lupin and who is set on getting revenge on the wealthy family who framed his father for the theft of a lavish diamond necklace in this French-language crime dramedy.

Bring It On meets Riverdale in this suspenseful thriller about a high school cheerleading team who gets caught up in an obsessive relationship with their new coach.

No 4. If you like Orange Is the New Black try…Wentworth

Fill the OITNB-shaped hole in your heart with this intense Australian drama about the ins and outs of a women’s prison.

Get a much-needed dose of joy from the first five seasons of this delightful, LOL-inducing America Ferrera-led sitcom that follows a group of employees at a fictional big-box store.

Read more:
Writer Kelsey Darragh’s Wants You to Take a Minute to Check in on Yourself
Cobra Kai Star Mary Mouser Can Hold Her Own
Marvel’s Latest Star Teyonah Parris Is Soaring to New Heights 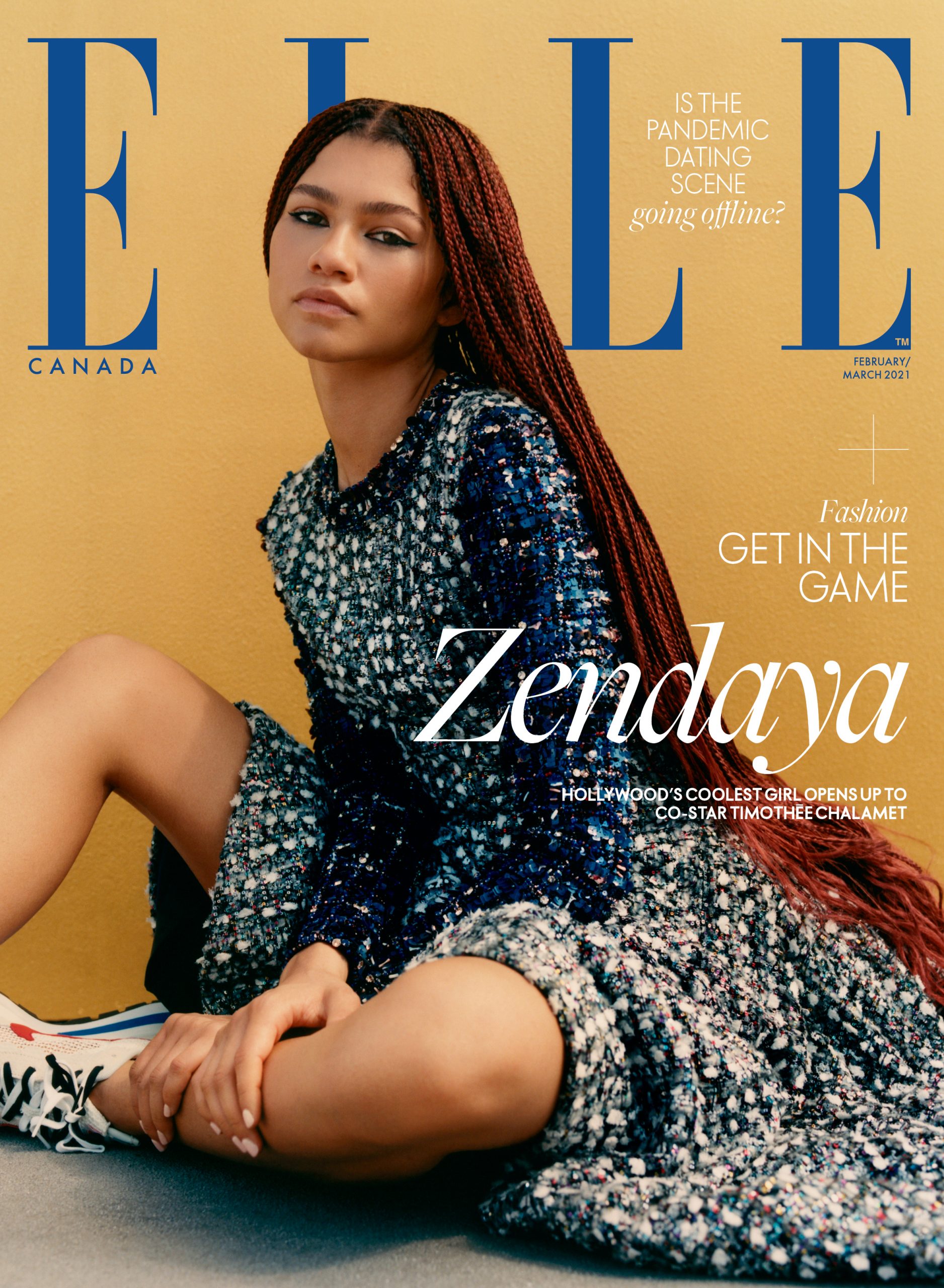 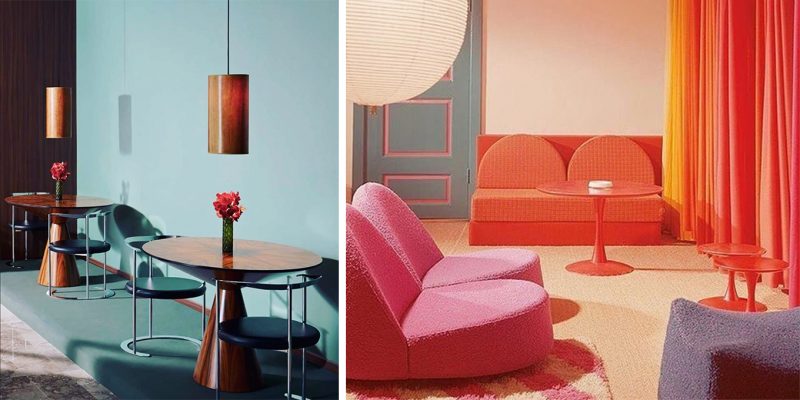 The Top Home Decor Trends From the 1970s

5 Simple (and Inexpensive) Ways to Upgrade Your Living Space

Pro-approved tricks to make it feel like home, even in a rental.

Baby Talk: Is COVID-19 Making You Rethink Your Fertility Timeline?

The Top Home Decor Trends From the 1970s