The Little Women star's cooking stories are the most soothing thing on Instagram. 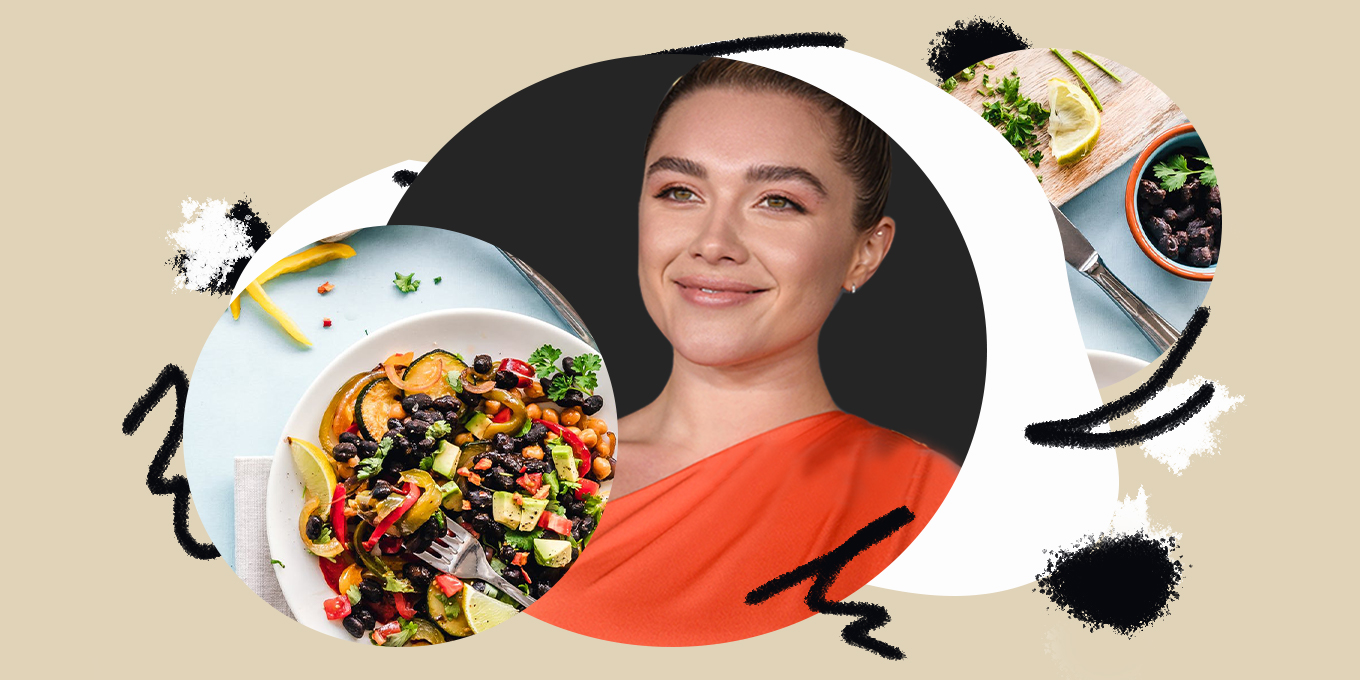 If you’re one to dabble in Film Twitter, you’ll have likely noticed the increasing frequency of frenzied announcements – typed in all caps, usually accompanied by blazing siren emojis – loudly proclaiming: Florence Pugh is cooking on Instagram Stories.

It’s not all that unusual for the 24-year-old rising star to captivate audiences on her IG (May we introduce you to the saga of Barry the Cactus?), or even for Pugh to document her food escapades for her followers (like the time she accidentally a Michelin-starred recipe to try out her new ice cream maker).  But as we spend more time self-isolating because of the COVID-19 pandemic, we can’t help but become more enamored with the charming Brit’s cooking videos.

Why? Well, for one, it’s immediately clear why the raspy-voiced Little Women actress/future Marvel star has quickly become one of the most sought after names in Hollywood. She’s open and engaging, and not afraid of being a little goofy. Pugh knows that makes good, entertaining content – even when that content is as mundane as making “browned bread” (a.k.a. buttered toast).

And while we may not actually be tasting Pugh’s meals (though she does encourage us to cook alongside her), it’s also obvious that she’s skilled. She maneuvers around the kitchen with the ease of someone who knows what they’re doing; her passion for food palpable in the way she speaks. It is so incredibly soothing to watch someone press pause on everything else and to do something simply because they care about it. It is especially soothing to watch them do it well.

Pugh, for her part, seems to understand why her videos have taken off. When she started cooking more regularly on her Insta, after a few days of feeling “glum,” she recalled her dad asking her why she wasn’t posting her usual content. “So as my dad said, we have to do things that keep us happy, keep us bubbly and keep moving,” she shared. “[It’s how to] get all of the weird horrid anxiety out of your system.”

30 Virtual Backgrounds For Your Next Zoom Meeting

The Best Virtual Hangout Apps For Every Situation