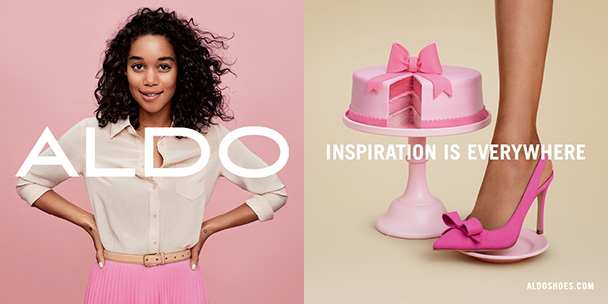 ALDO launches new “Inspiration is Everywhere” campaign
For its spring 2016 campaign, ALDO juxtaposed still life images shot by Bela Borsodi with portraits of select influencers by Matteo Montanari. Together the shots tell the story of how inspiration can go from the abstract to the tangible and depicts ALDO’s take on the spring trends. Influencers include model/It-girl Kelsey Soles, actress Laura Harrier (pictured above) and jewellery designer Susannah Liguori.

Uber is testing out a fashion delivery service
Is fast fashion about to get even faster? Uber, the disruptive tech startup that provides a ride at the tap of a smartphone, already launched a meal delivery service called Uber Eats. Now, the company wants to be the one to deliver your online purchases too. The program is already underway in Chicago, New York and San Francisco, and Uber just announced partnerships with retailers Nordstrom and Rent the Runway. Although there’s been no word on a Canadian rollout, we can only imagine how the imitative will change the retail game.

ALEX AND ANI and (RED)® launch the Kindred Cord (PRODUCT)RED Heart Collection
Eco-conscious accessories brand ALEX AND ANI has partnered with (RED) on a collection of three bracelets called the Kindred Cord. 20% of reach purchase will go to (RED) to provide 14 days of lifesaving medication to pregnant women living with HIV. The collection launches February 1st at ALEX AND ANI stores, online at alexandani.com and at select retailers.

The 2016 Canadian Arts & Fashion Awards nominees have been announced
Now in its third year, the CAFAs have introduced four new categories: the Fresh Face of the Year Award, the Fashion Design Student Award, the Fashion Impact Award and the Fashion Innovation Award. This year’s nominees include Beaufille and UNTTLD for the Swarovski Emerging Talent Award for Fashion Design Award and ELLE Canada’s fashion director Juliana Schiavinatto for Stylist of the Year. See the full list here.

READ MORE:
A well-known Toronto Instagrammer gets real about Instagram fame
The top model Instagrams of the week
In conversation with Fern Mallis 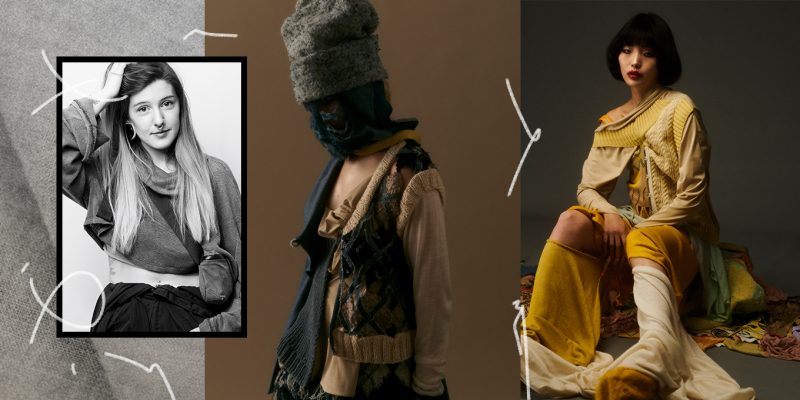