Donda is set to drop this Friday. 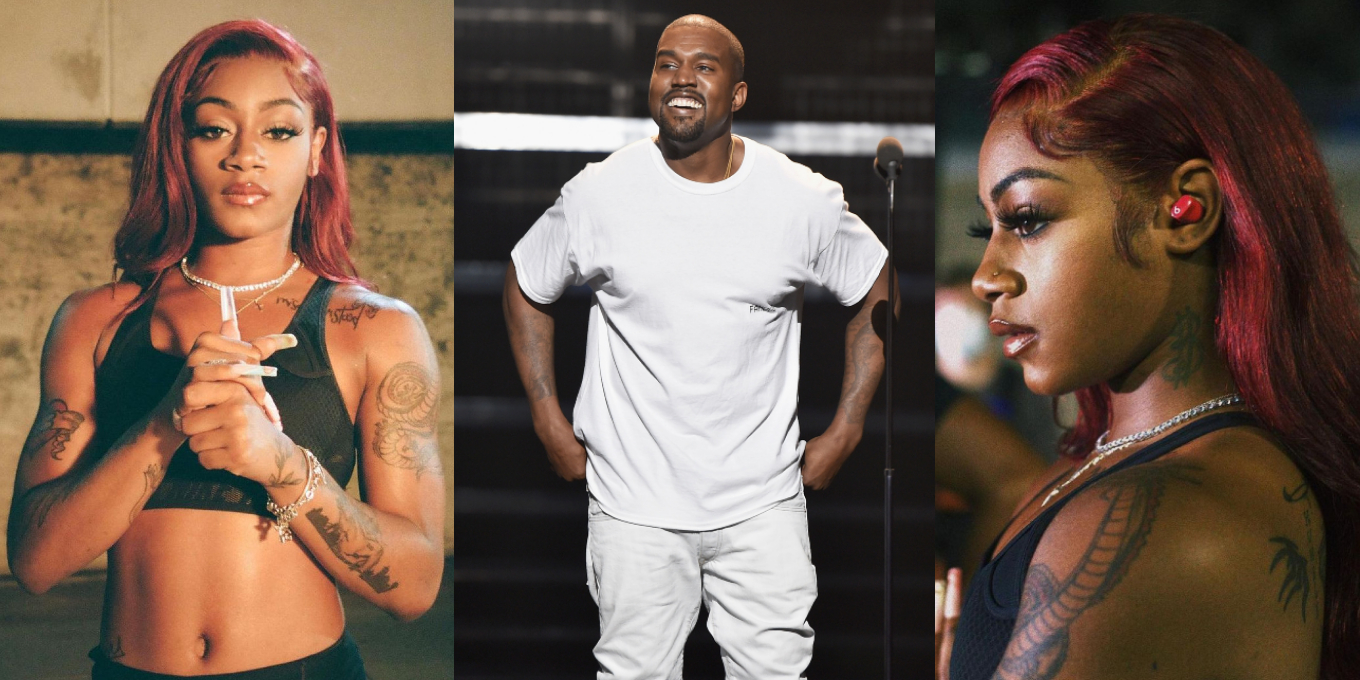 Amid Kanye West’s high-profile split from wife Kim Kardashian and his new relationship with Irina Shayk, the rapper has been busy in the studio, working on his long-awaited 10th album, Donda.

West announced the news in a Beats By Dre commercial starring track star Sha’Carri Richardson, which he also directed. In the commercial, Richardson is seen preparing for a race—with Beats Studio Buds in her ear—as West’s latest song, “No Child Left Behind,” plays in the background. 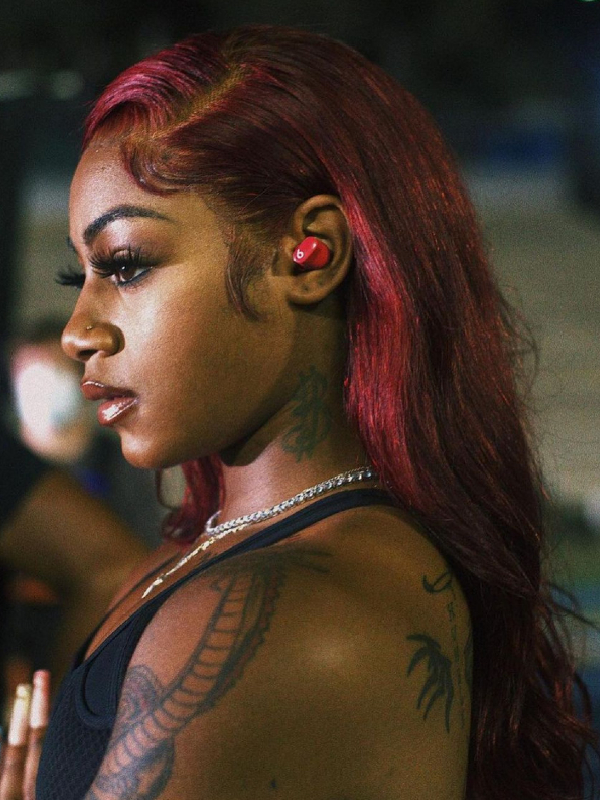 Richardson recently made headlines when she became the fastest woman in America. Then, in June, the athlete tested positive for THC and was suspended from competing at the 2021 Tokyo Olympic games. The 21-year-old’s abrupt suspension sparked an outcry among celebrities, athletes, and politicians, many of whom supported Richardson, along with millions of fans who hashtagged #LetHerRun. 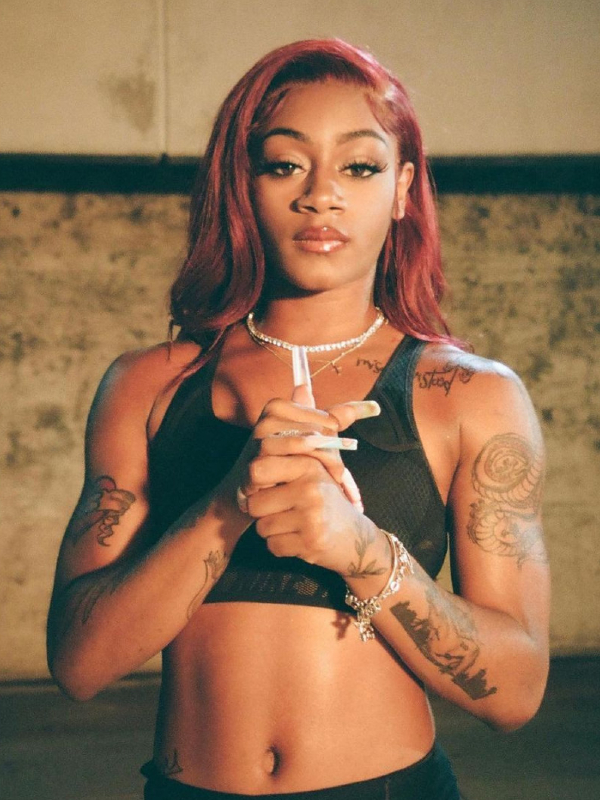 The commercial debuted during Game 6 of the NBA Finals, which resulted in the first championship for the Milwaukee Bucks. The ad notes that West will release his long-awaited follow-up to his 2019 album Jesus Is King this Friday, July 23. A listening event is scheduled to occur at Mercedes-Benz Stadium in Atlanta, and will also be available to stream at home for Apple Music subscribers on Thursday, July 22 at 8 p.m. ET.

Despite plans to divorce, West and Kardashian recently went on a family trip with their four children, North, Saint, Chicago, and Psalm, to the Asian Art Museum in San Francisco, per Page Six. “They are getting along great, and it was their first public outing together as a family, reconfirming that they are in lockstep when it comes to co-parenting and putting their kids first,” a source told the outlet.

As for West and Shayk, rumors fueled the internet claiming that the two had split. “She likes him as a friend but doesn’t want a relationship with him,” a source told Page Six. “She doesn’t want the association that they are dating, which is what would have run in the press if she showed up [in Paris with him]. It would have been another month of news saying that they are dating.”

But, according to People, the new couple is still going strong. “Irina is so upset at the lies about her and Kanye,” the source told the outlet, also noting that the supermodel is taking legal action to combat the rumors. Reports that “they’re cooling off and she turned down his invitation to Paris” are untrue. “Kanye went to Paris for the Balenciaga show to support Demna [Gvasalia],” said the source. “He was in and out, only there for 3 hours.”

Irina Shayk and Kanye West Have a Surprisingly Long Relationship History, Here’s Where It All Started
18 Canadian Women You Need to Follow on Instagram During the Tokyo Olympics
Apple’s Latest “Behind the Mac” Campaign Spotlights Canada’s Most Inspiring Music Artists