She even gave us an update on what we'll see play out on 'KUWTK's' final season. 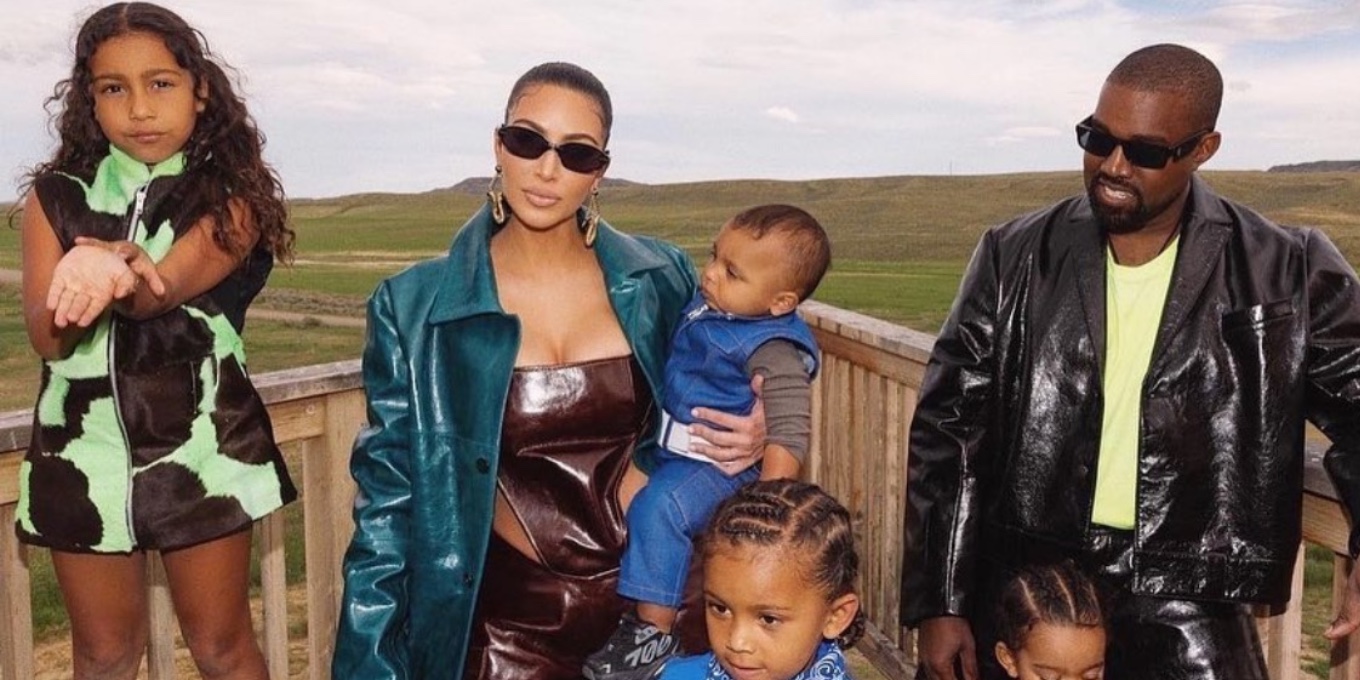 Kris Jenner has finally broken her silence on daughter Kim Kardashian’s divorce from Kanye West, revealing if the couple’s split could potentially play out on the final season of Keeping Up With The Kardashians.

Ahead of its premiere, Jenner sat down with The Kyle & Jackie O Show and addressed Kimye’s split publicly for the first time.

“I think it’s always going to be hard any time… you know, there’s a lot of kids,” she told the hosts, per People. “The good thing about our family is that we are there for each other and supportive and we love each other very, very much—so all I want is for those two kids to be happy. And I want the kids to be happy. That’s the goal. I think we all want that for our families, just to be able to have… the love and appreciation of one another and just that everyone’s okay.”

When asked if viewers will be seeing the couple’s divorce play out on KUWTK, the Kardashian-Jenner matriarch remained tight lipped, saying, “You might.”

“I don’t know what they have decided on in the finale because we haven’t even seen the first show yet. I’m sure they’re putting some final touches, but I think it’s just a private time for them,” Kris added. “Kim wanted to deal with this with her own family in her own time, so I think that’s going to be for her to work through and process. When she feels like it, I’m sure she’ll say what she needs to say.” 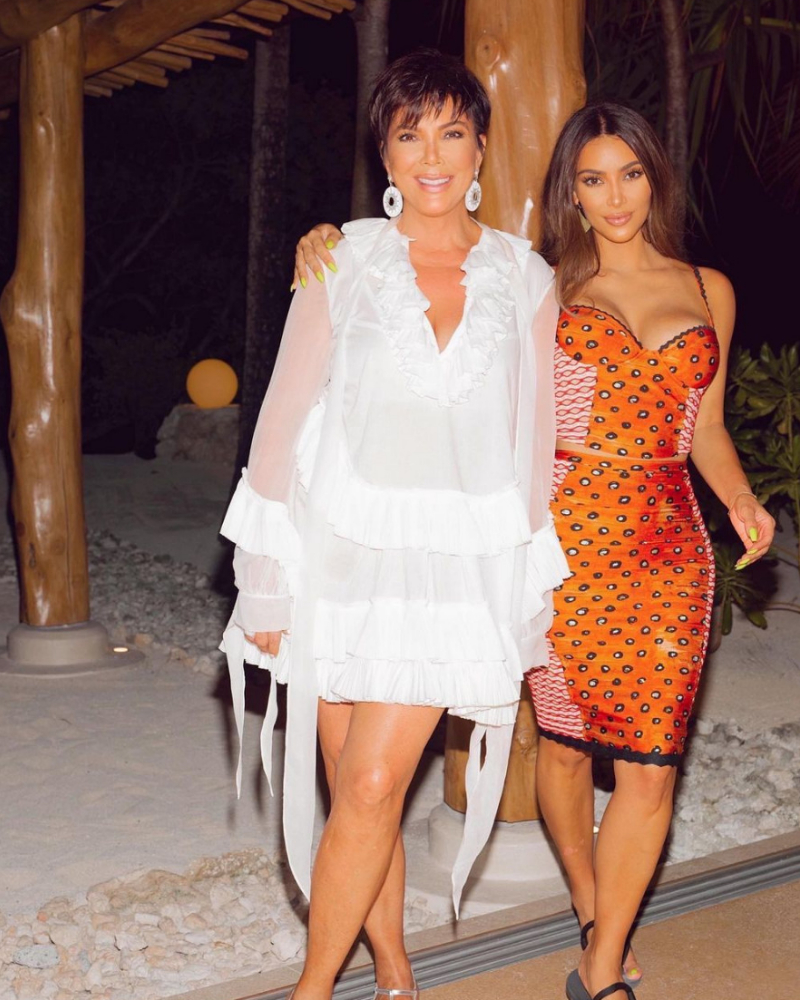 In February 2021, Kim officially filed for divorce from West after lengthy speculation had followed the couple for the last year.

The couple have been married for almost seven years, and have four children together – North, Saint, Chicago and Psalm. The report came via a representative for Kim, and while there is still little official information at hand, TMZ‘s sources say the split was amicable and that Kim was seeking joint custody of their kids. 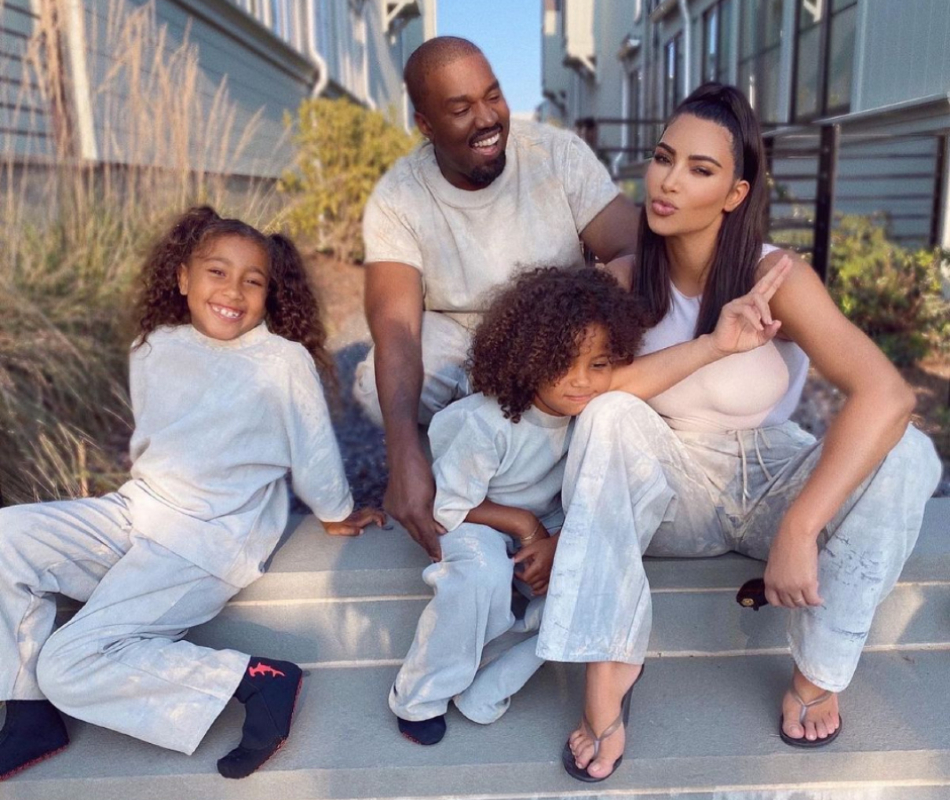 TMZ’s sources also said the divorce was imminent after Kanye’s recent Twitter outbursts, but given he was struggling with bipolar disorder at the time, Kim didn’t want to impact his mental state further with a split.

According to sources, the couple have been living separately for months, with Kanye in Wyoming and Kim in Calabasas with their four children. However, the split is said to be amicable and based on lifestyle and politics issues.

Kanye is yet to make a formal statement regarding the divorce.