Irina Shayk and Kanye West Have a Surprisingly Long Relationship History, Here’s Where It All Started 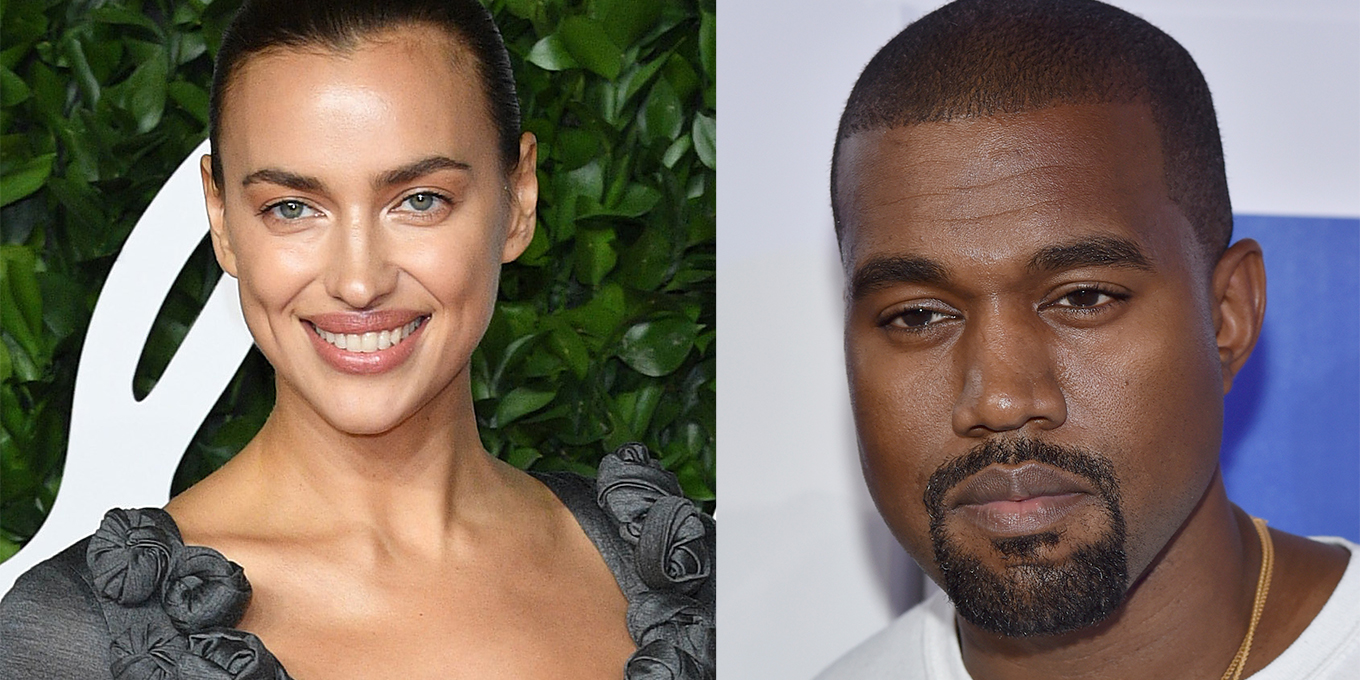 By now you’ve probably heard the pretty huge rumour that Kanye West and Irina Shayk are dating. If her name sounds familiar, you might recall her five-year relationship with actor Bradley Cooper. The pair split in 2019 and share a four-year old daughter together, Lea De Seine Shayk Cooper.

While the pair has never confirmed a reason for their breakup, Shayk did speak about it in a 2020 interview with US Today.

“I think in all good relationships you bring your best and your worst — it’s just the nature of a human being. Two great people don’t have to make a good couple. I think we’ve been very lucky to experience what we had with each other. Life without B is new ground.” 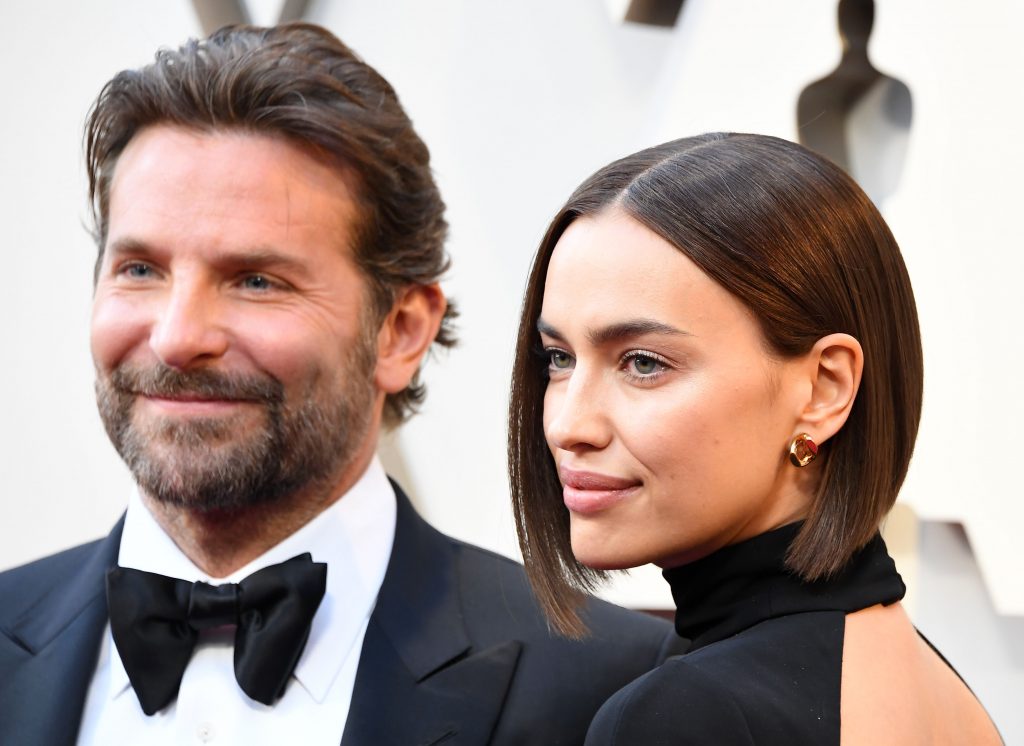 Hollywood romances aside, Irina is actually famous in her own right. The successful model and actress has graced the cover of international magazines like Vogue and Elle, starred in major films like Hercules and appeared in music videos as well.

Speaking of music videos, it might surprise you to learn that Shayk and West reportedly met 10 years ago, on the set of the music video for his song ‘Power.’ This video saw him surrounded by beautiful models, among them, Shayk.

Fast forward to last month, Shayk was spotted in New York wearing a DMX T-shirt which was designed in collaboration with Kanye and Balenciaga.

Just last week, the pair was spotted in Provence, adding even more fuel to the already raging fire about their romance. It’s rumoured they were celebrating West’s 44th birthday on June 8th, with a source confirming to Page Six that they’ve actually been dating for a few weeks now.

“Kanye and Irina are seeing each other,” the insider said. “It’s casual at the moment, but they are into each other.”

Another source seemingly confirmed the news to a separate outlet. “Irina and Kanye have been spending time together and getting to know one another,” a source told US Weekly this month. “He’s always thought she was beautiful and they’re both looking forward to seeing where this goes.”

As for what Kim Kardashian thinks about the whole thing? Apparently she doesn’t believe the rumours at all. According to the Sun, a source close to Kim said that she “doesn’t buy into the Irina rumours at all. To her, it’s some attention seeking no one who tried to piggy back some clout off their wedding anniversary.”

They went on to say, “She’s not bothered at all about it, no one in her circle appears to care or believe it. Even if it is true, I doubt she’ll even be upset at this point.”

For now, the world is waiting to see where this goes and if any official confirmation will come. 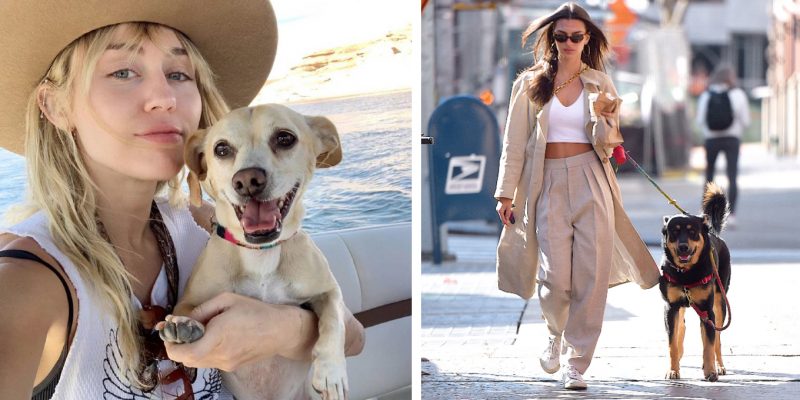 23 Photos of Celebrities and Their Pets

23 Photos of Celebrities and Their Pets