Kanye and Irina's surprise romance is fizzling out. 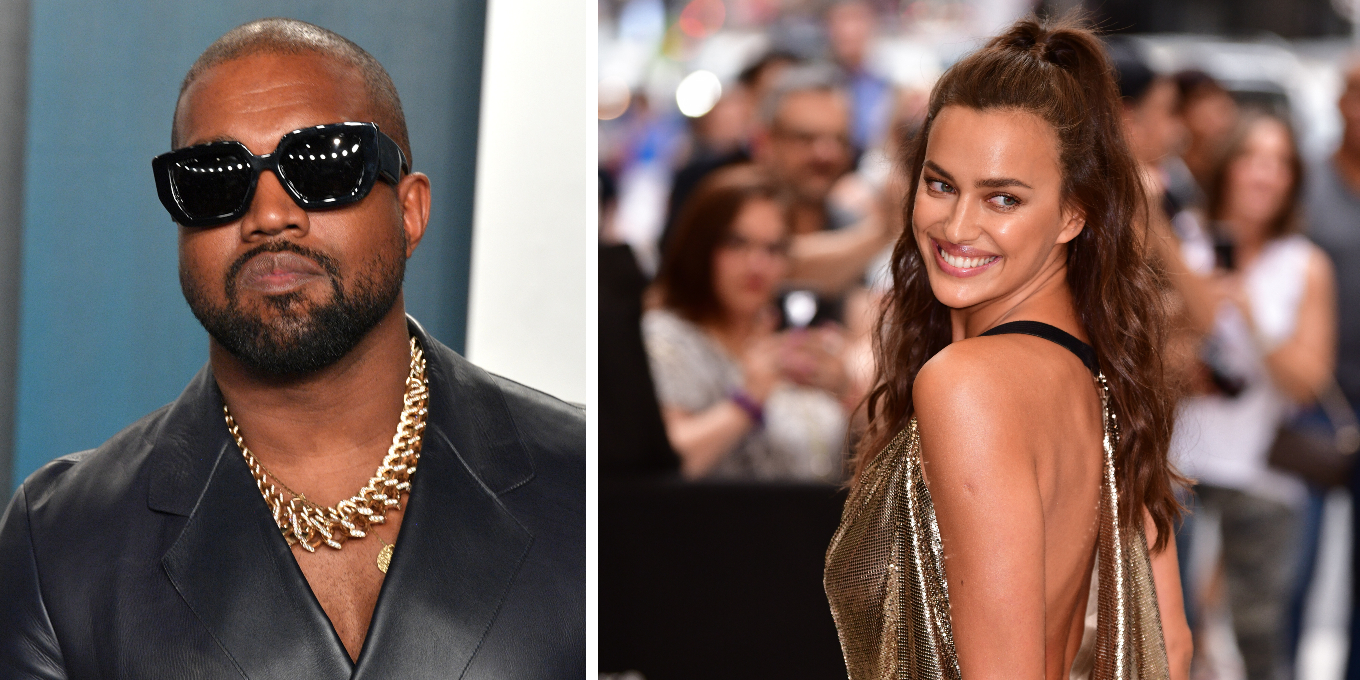 Kanye West and Irina Shayk’s surprise summer romance seems to be fizzling out, according to Page Six, due to Shayk’s lack of interest. Shayk and West were first reported to be seeing each other last month, with Page Six reporting that West “actively pursued” Shayk after his winter 2021 split from his ex-wife Kim Kardashian.

“Kanye always had a thing for Irina, so she came to mind early on in his divorce from Kim,” a source told the outlet at the time. “He decided to shoot his shot, and it worked.”

But apparently it didn’t work over the long-term. Multiple sources told Page Six in a report published yesterday that Shayk declined an invitation from West to attend a Paris couture show with him because she didn’t want dating reports to persist in the media.

Shayk spoke about her desire to keep her love life private in her March 2021 ELLE profile. Regarding her famous ex Bradley Cooper, with whom she shares four-year-old daughter Lea de Seine, Shayk said, “My past relationship, it’s something that belongs to me, and it’s private. It’s just a piece of my inner self that I don’t want to give away.”

She added that she purposely ignores news stories about her. “I don’t read what is out there,” she said. “Honestly, I’m too busy raising a child. If they want to write articles [about me], they’re doing their job. I’m concentrating on my life and my friends. The rest is just noise.”