At TIFF 2020, 45 percent of films being screened are directed, co-directed or created by women – an all-time high for the festival. What comes next? 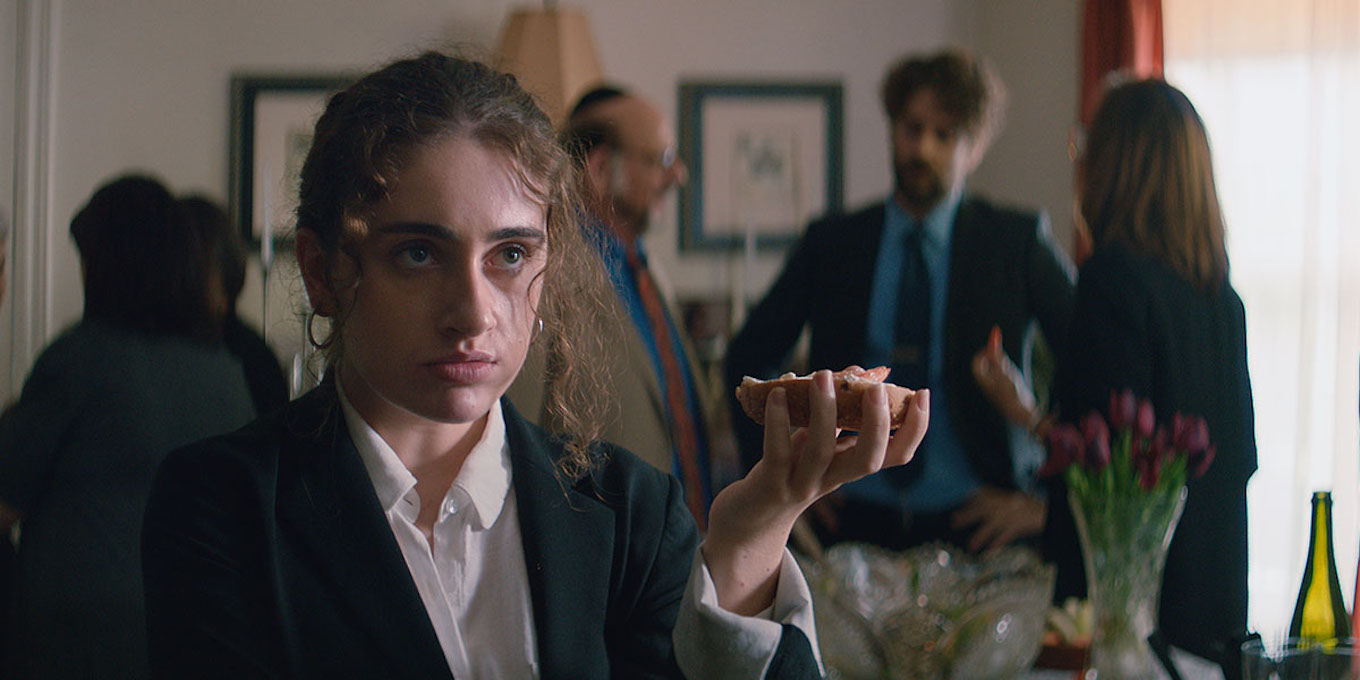 If you’ve attended the Toronto International Film Festival – or even just paid attention to it – over the past few years, it would be next to impossible not to have noticed the pre-movie ads, the branded events and signage plastered throughout city venues touting the fest’s Share Her Journey campaign. Launched in 2017, the five-year initiative aims to increase the representation of women in the film industry.

For TIFF itself, that includes the goal of reaching gender parity in its lineup. And the festival is well on its way. This year, the fourth of Share Her Journey, 45 percent of films being screened are directed, co-directed or created by women – an all-time high for TIFF.

But the question still remains: Is it enough? And what comes next? We caught up with TIFF executive director and co-head Joana Vicente to find out.

At this point, many of us are familiar with Share Her Journey and TIFF’s goal of reaching gender parity in its lineup. But the initiative is also about doing more than that. Can you talk about some of the other issues it’s trying to address?

We started Share Her Journey to help galvanize support. The goal is, of course, gender parity, but gender parity in all forms – not just in films and at the festival, but with opportunities for women filmmakers as well. The campaign is there to support women, to try to accelerate their careers, highlight their work and help connect them to a network of relationships, from talent agents to potential investors. It’s really about practical support, mentorship and professional development opportunities for women in the industry.

And how does TIFF provide that support outside of the actual festival?

We have a lot of industry programs, like the talent development programme, where we focus on having a lot of women participants. We pair participants with someone who is more established and has the knowledge to help them through their process – we provide that connection.

It’s about advancing their project or their career. For example, the second feature from a male director usually takes about a year and a half [to happen]. On average, for women directors, it’s about a five- to seven-year gap [between their first and second films]. Why? Is it harder for them to get financing? Harder to get development support in the early stages of a project? We’re trying to really understand these pivotal moments and where a little bit of help could make those [career] transitions faster.

And, of course, TIFF is working towards 50/50 gender parity in its film lineup. We’ve seen gender representation improve in the past few years, but why do we need a five-year action plan to make that happen? When the initiative was launched, why couldn’t you just say, “Our goal is to reach gender parity and it’s going to happen this year”?

When you look at the film submissions we receive, about 70 percent of them are directed by men. Our submission ratio is 70:30. So you’re at a disadvantage already. And what we do is curatorial, so we want to make sure we’re putting out the best selection of films. When we’re curating the selection, we want to make sure we keep elevating voices and try to bring balance to something that is not at all balanced. Going from 33 percent last year to 45 percent of our films being directed or created by women this year is a huge deal. It’s an incredible milestone. And as we address the issues that create the initial disparity in the submission process, it will get easier to get to 50 percent and beyond.

We’re also really excited that, this year, 48 percent of our titles are directed, co-directed or created by filmmakers who are Black, Indigenous or people of colour. That’s huge. I don’t have the numbers for submission rates [around race], but it’s probably not 48 percent. Our programmers are putting together the best selection of films that they believe will resonate with audiences, but also with the understanding of our mission and that our organization wants to move the needle and get better representation.

Race is a really important part of this conversation. When working towards gender parity in the lineup, how is it taken into account – is the festival also considering how many of these women are white and how many are women of colour?

Absolutely. And this year, we actually have an amazing group of alumni from our programs. There’s Michelle Latimer, who has two projects at the festival with Inconvenient Indian and Trickster. There’s also Tracey Deer, who we’re honouring with the emerging talent award at the tribute gala. She participated in our filmmaker’s lab and some of our other initiatives, so it’s great to have her first film, Beans, at the festival. Those are just two examples.

Since Share Her Journey launched, has there been an improvement in the gender breakdown in film submissions?

In Canada, there’s probably a better submission rate. I think it’s when you look at international submissions that the rate goes down. There’s been a lot of progress in some regions, but not as much in others. But I’m always encouraged when I look at the short films, because that’s where we see new talent. And [the gender ratio of] submissions is definitely much higher – we’re usually at 50 percent or more in that category. Those are the filmmakers of tomorrow.

Share Her Journey is a five-year plan. This is year four. Hopefully, next year we see gender parity in the lineup. But then what – what comes after the five-year plan?

There’s still a lot of work to do. We’re actually taking some time this year to think about what we achieved and what obstacles are [still present]. What are the issues that filmmakers are still encountering and how can we address them? I want to take the time to listen to people in the industry, listen to filmmakers and design a response to that is based on that data. From there, we can figure out what the future holds and what part we can play in it.