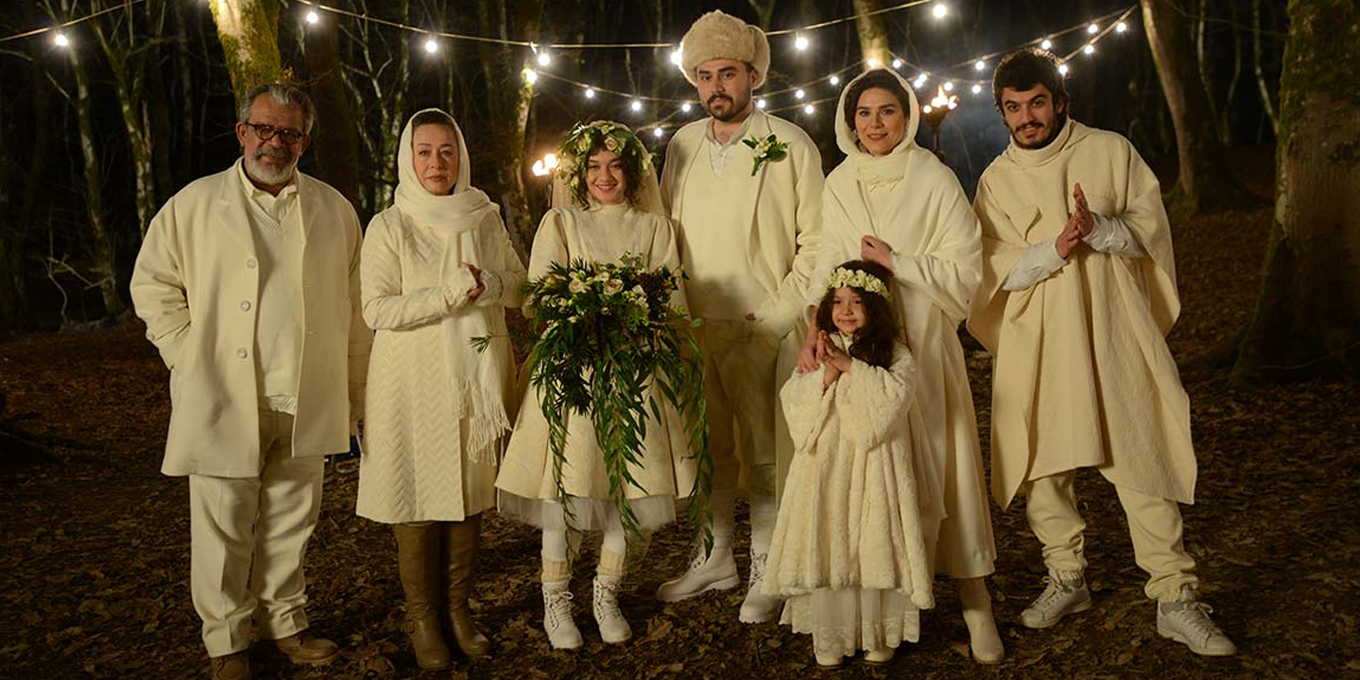 The 45th edition of the Toronto International Film Festival is fast approaching. As previously announced, things will look quite different at this year’s festival: instead of red carpets on King Street lined with spectators, think digital screenings and socially distanced theatre experiences. Today, TIFF revealed the full lineup of films, special events and calendar for the 2020 festival.

“In Conversation With..,” a series of discussions with leading industry talent, will be entirely digital this year and feature guests such as Ava DuVernay, Saoirse Ronan and Halle Berry.

Special Events were also announced today; among the selected films, which will all be available on TIFF’s Bell Digital Cinema platform, are Underplayed, a Canadian documentary about gender inequality in the electronic music world, The Water Man, a family drama helmed by Selma star David Oyelowo and The Boy from Medellín, a documentary about J Balvin.

The festival will also see a revival of a programme created by TIFF co-head Cameron Bailey in 1995 celebrating African cinema. “Planet Africa 25” will feature four films from Africa and the African diaspora, as well as a panel discussion with the programmers and a live-streamed dance party.

“It was important for TIFF to move forward and keep the creative spirit alive,” said TIFF co-head Cameron Bailey in a press release. “That is why we are so happy to deliver TIFF. We are dedicated to providing a platform for filmmakers of colour, emerging talents, and independent creative film artists, and particularly women filmmakers — to spotlight their work, raise their profiles, and amplify their voices, especially those of Canadian and Indigenous artists, and continue to be a thought leader in film culture.” As part of TIFF’s five-year “Share Her Journey” commitment to increasing participation for women in all aspects of film, the TIFF 2020 lineup is 45% directed, co-directed or created by women.

TIFF runs from September 10 to 19, with tickets on sale for TIFF members beginning August 28 and the general public September 5. Check out the festival schedule here and full list of films below (all bolded films are part of the 43 percent which are directed, co-led or made by women).

Another Round (Druk), directed by Thomas Vinterberg

The Best Is Yet to Come (Bu Zhi Bu Xiu), directed by Wang Jing

The Disciple, directed by Chaitanya Tamhane

Enemies of the State, directed by Sonia Kennebeck

The Father, directed by Florian Zeller

Get the Hell Out (Tao Chu Li Fa Yuan), directed by I-Fan Wang

I Care A Lot, directed by J Blakeson

The Inheritance, directed by Ephraim Asili

Lift Like a Girl (Ash Ya Captain), directed by Mayye Zayed

One Night in Miami, directed by Regina King

Pieces of a Woman, directed by Kornél Mundruczó

Shadow In the Cloud, directed by Roseanne Liang

The Boy from Medellín, directed by Matthew Heineman

The Way I See It, directed by Dawn Porter