Things will be working a little differently at the Toronto International Film Festival this year. 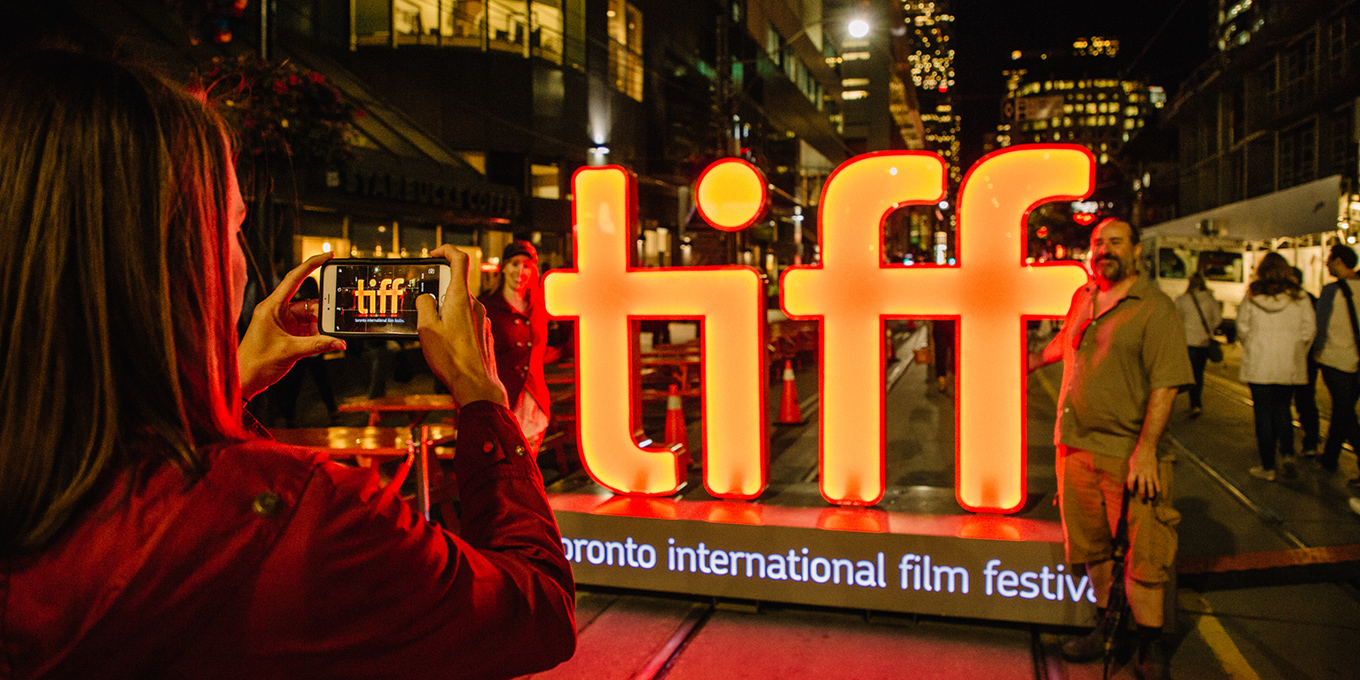 The Toronto International Film Festival (TIFF) is longtime highlight for film-lovers across Canada (and worldwide), many of whom make a trip to the city every September to see the latest international films and crowd red carpets for a glimpse of their favourite stars. With COVID-19 forcing many arts and culture festivals to cancel or postpone until next year, the status of TIFF’s 45th edition has been uncertain; however, today the festival announced that they plan on running physically and digitally from September 10 to September 19 this year, with a few changes to operations.

Screenings will not take place in packed theatres. The first five days of the festival will see outdoor film screenings as well as a retro movie-going pastime: drive-ins! Some of the 50 selected films will also be premiered digitally, with virtual red carpets and Q&As.

The full lineup of films has not been unveiled yet, but 50 TIFF ambassadors – acclaimed actors and directors – will take part in the festival, including Ava DuVernay, Nicole Kidman, Priyanka Chopra, Lulu Wang and Atom Egoyan.

“The pandemic has hit TIFF hard, but we’ve responded by going back to our original inspiration — to bring the very best in film to the broadest possible audience,” said Cameron Bailey, artistic director and co-head of TIFF, in a press release. “Our teams have had to rethink everything, and open our minds to new ideas. In countless video calls over the past three months we have rebuilt our Festival for 2020 drawing on our five decades of commitment to strong curation, support for filmmakers, and engagement with audiences.”

Bailey also stated that diversity was of major significance in this year’s film selections. “We have listened to this year’s urgent calls for greater representation of under-represented voices. You’ll see that this year at the Festival.”

For more information on this year’s fest, read the full announcement from TIFF here.

Sofia Carson on Her New Netflix Movie ‘Feel the Beat’

Watch the Stunning Trailer for Netflix’s ‘Over the Moon’