The animated movie, which hits the streaming service this fall, includes the voices of Sandra Oh, John Cho and Phillipa Soo. 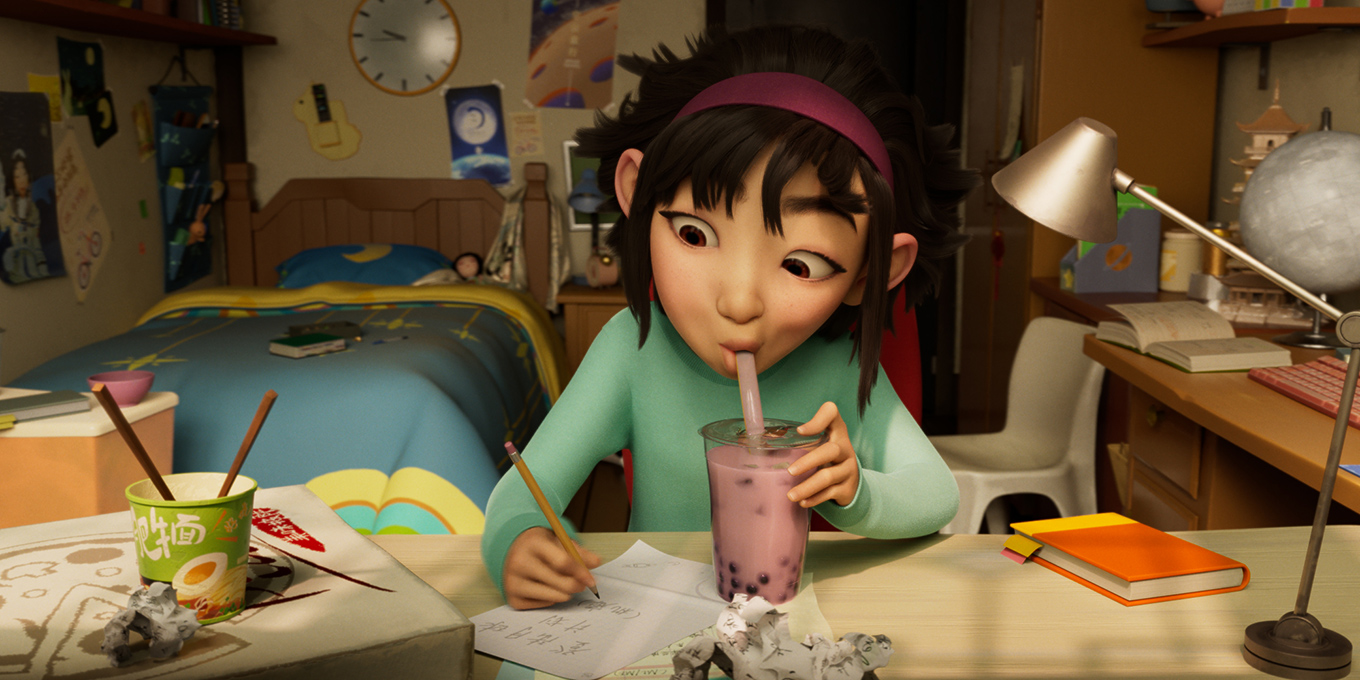 We live by a pretty simple rule: If Sandra Oh – a.k.a. our imitable June cover star – is in a movie or TV show, we have to watch it. But the fact that the Canadian actress lends her voice to Netflix’s upcoming animated film, Over the Moon, is just the icing on the proverbial cake.

The streaming service just dropped the gorgeous first trailer for the flick, which is inspired by Chinese mythology. Over the Moon follows Fei Fei (voiced by newcomer Cathy Ang), a bright young girl who builds a rocket ship to travel to the moon, determined to prove that the legendary moon goddess Chang’e (Hamilton‘s Phillipa Soo) is, in fact, real. John Cho, Ken Jeong and Margaret Cho are also among the voice cast. (For the record, Oh voices Mrs. Zhong, Fei Fei’s future stepmother.)

“To be able to reach out and talk to other [Asian] actors who are all in a film together is now becoming a new experience,” Oh said during a Zoom panel with some of the movie’s cast and crew. “The roles that we are taking on and the stories that are being offered are actually very culturally specific, which is something that we really need to expand on and embrace. That’s significant.”

“Obviously, I’m always going to be interested in something that is rooted in Asian culture,” John Cho said, agreeing with Oh. “But it’s hard to find things that don’t represent Asian culture, especially family dynamics, that’s not oppressive or attached to shame or doing things you don’t want to do. [Over the Moon] is a story about an Asian family that is rooted in love. And that, to me, is what differentiates it. That’s what gives it heart.”

Over the Moon, set to hit Netflix this fall, is directed by Oscar-winner Glen Keane (Dear Basketball, and a Disney animator who worked on films like Aladdin and Beauty and the Beast) and written by Audrey Wells (The Hate U Give). Iconic designer Guo Pei also helped create the costumes for Chang’e.

Check out the full trailer below.