Bennifer is very real and not casual. 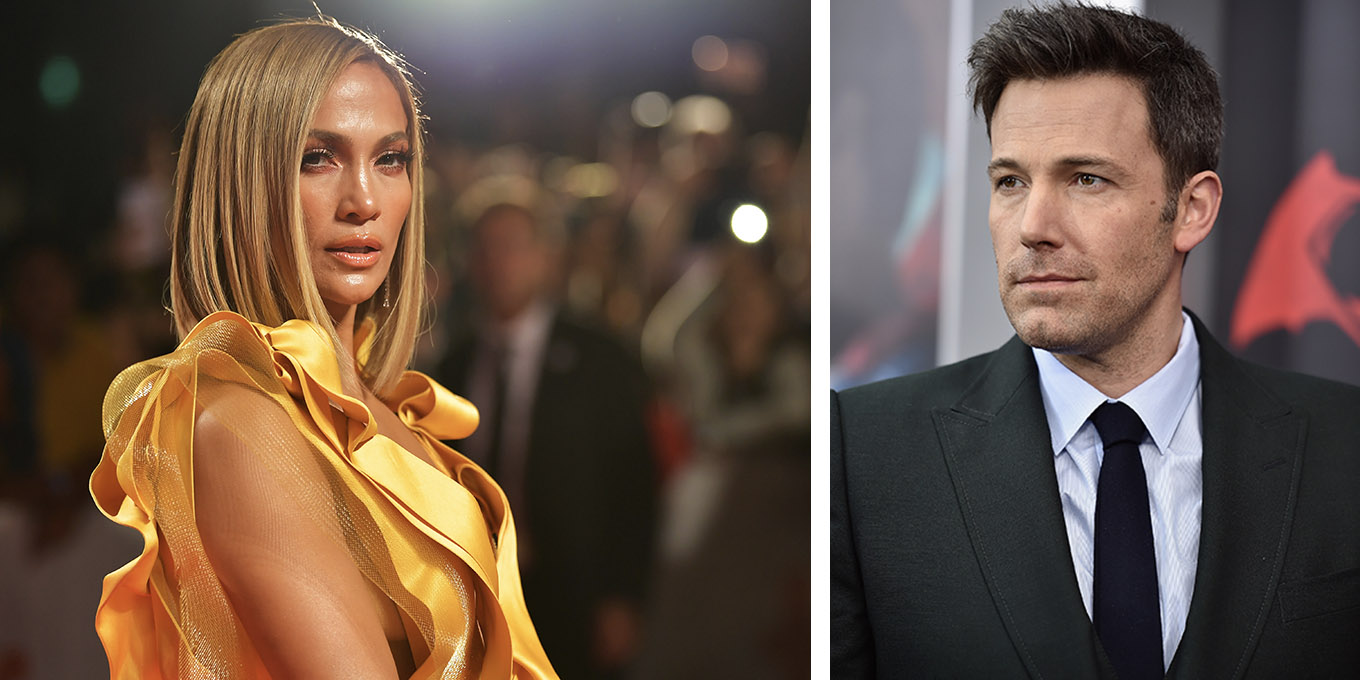 All the reports about Bennifer’s back-on romance aren’t downplaying how serious Jennifer Lopez and Ben Affleck are about dating again, just one month after they were seen publicly hanging for the first time. Entertainment Tonight reports that Affleck and Lopez have defined their relationship and are telling their friends that they’re a couple. This is not some casual fling.

Affleck and Lopez, for context, were originally engaged in the early 2000s. They ultimately called off their engagement for good and went their separate ways in early 2004.

Fast forward to summer 2021, and “J.Lo and Ben are very much a couple and have been telling friends that they’re together,” Entertainment Tonight‘s source said. “When they first reconnected, they had to see if the spark was still there because it had been a while. It was, so now they are both fully in it.”

They aren’t ignoring the past though, the source added: “[They have] talked about the past and why things didn’t work out. They are both hopeful about their relationship this time around and putting the effort in. They have both matured and are on the same page and it has been easy.”

Lopez in particular “is elated and really trusts Ben. Ben is more traditional and low-key in his values and Jen is into that. She likes that they can go on dates and have fun. She also thinks that Ben is extremely smart and has a lot of great input.”

ET’s update comes after People reported last week that the two intend to spend a lot of time together this summer despite being bicoastal. (J.Lo is based in Miami, and Affleck is in L.A.) Lopez and Affleck “are discussing summer plans,” People‘s source said. “[They] want to spend as much time together as possible. They also want to take a trip.” Generally, “they are both acting very comfortable in their relationship.”