He's rooting for them! 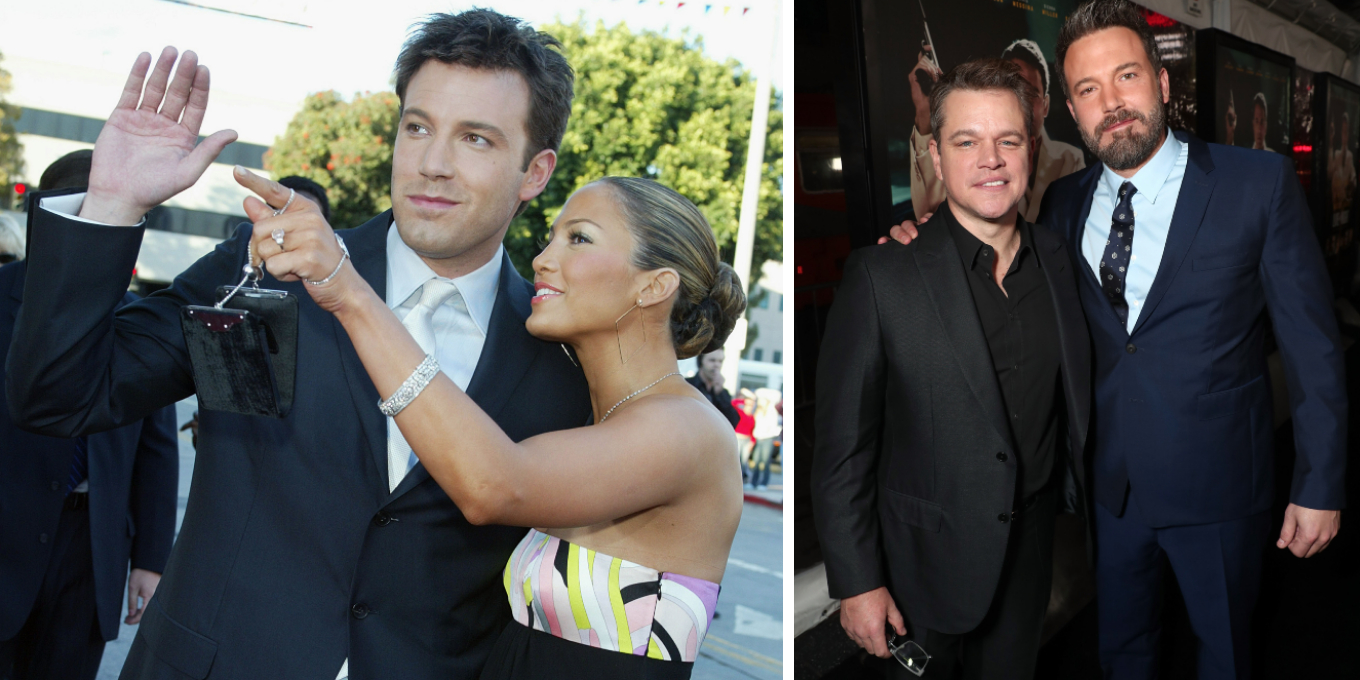 Here’s a massive update: There are multiple reports that Jennifer and her ex from 17 whole years ago, Ben Affleck, could be more than just friendly exes… especially after she and Affleck were spotted vacationing together in Montana over the weekend.

Neither Affleck or Lopez have confirmed the relationship rumours, but Affleck’s bestie of 40+ years – Matt Damon – is hoping for Bennifer’s reunion as much as you are.

During an appearance on TODAY, Damon was questioned about Affleck and Lopez’s Montana vacation pictures to see if he’d provide some intel on what’s going on between the two.

Like a true bestie, Damon kept his mouth shut and said ‘there’s not enough liquor in the world for you to get me to say something about that’.

Even though the actor wasn’t willing to give any juicy details, he did say that he’s rooting for the couple to get back together. ‘I love them both,’ he said. ‘I hope it’s true. That would be awesome.’

Despite recently ending things with A-Rod, a source told People that the musician ‘had a great time with Ben’ in Montana and that ‘she is happy with him and enjoys spending time with him.’ A separate source also confirmed that ‘[Jennifer] spent several days with Ben out of town. They have a strong connection. It’s all been quick and intense, but Jennifer is happy.’

A-Rod, according to an E! News source, is ‘saddened’ about about Jennifer spending time with Ben, and has reached out to let her know ‘he’s upset.’ Lopez, on the other hand, is reportedly ‘not interested in rekindling anything with A-Rod and is done.’