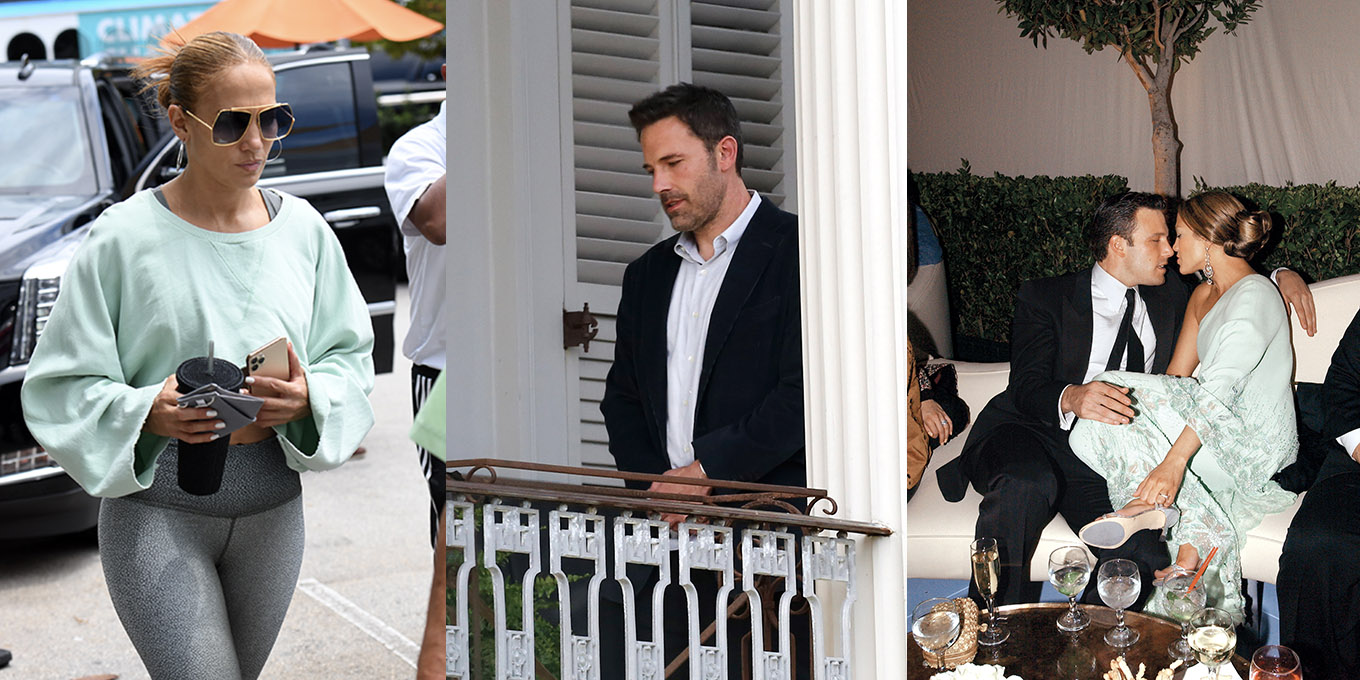 Bennifer’s gym kiss Monday publicly declared what was already privately happening: Jennifer Lopez and Ben Affleck are back together, Us Weekly reports today. “Jen and Ben are both very happy with each [other] and are excited to see where the relationship goes,” a source told the outlet. “They are full-on dating and very happy together.”

Reuniting just brought back what was there between the former engaged couple before, the source added: “Ben and Jen feel so close to each other very quickly,” the source said. “The old flame is absolutely rekindled. They picked up where they left off in terms of affection for each other.” Lopez and Affleck dated in the early 2000s, from 2001 to 2004.

Us‘s declaration that Bennifer is back on comes just days after a source told Entertainment Tonight about Lopez and Affleck’s Monday Miami gym PDA.

The source said, “They went to do their workouts with separate trainers, but were not trying to hide their relationship by any means. They stayed close to each other while working out and were hugging, being playful together, and shared a kiss in between sets. It was clear to everyone that they have intense chemistry and were having fun together.”

“[They] looked like two people who are super comfortable and familiar with each other, who are also in the honeymoon phase and in love,” the source added. “They were having a good time. Jennifer works out every day and it’s part of her routine and it seemed like Ben really wanted to be there too with her.” 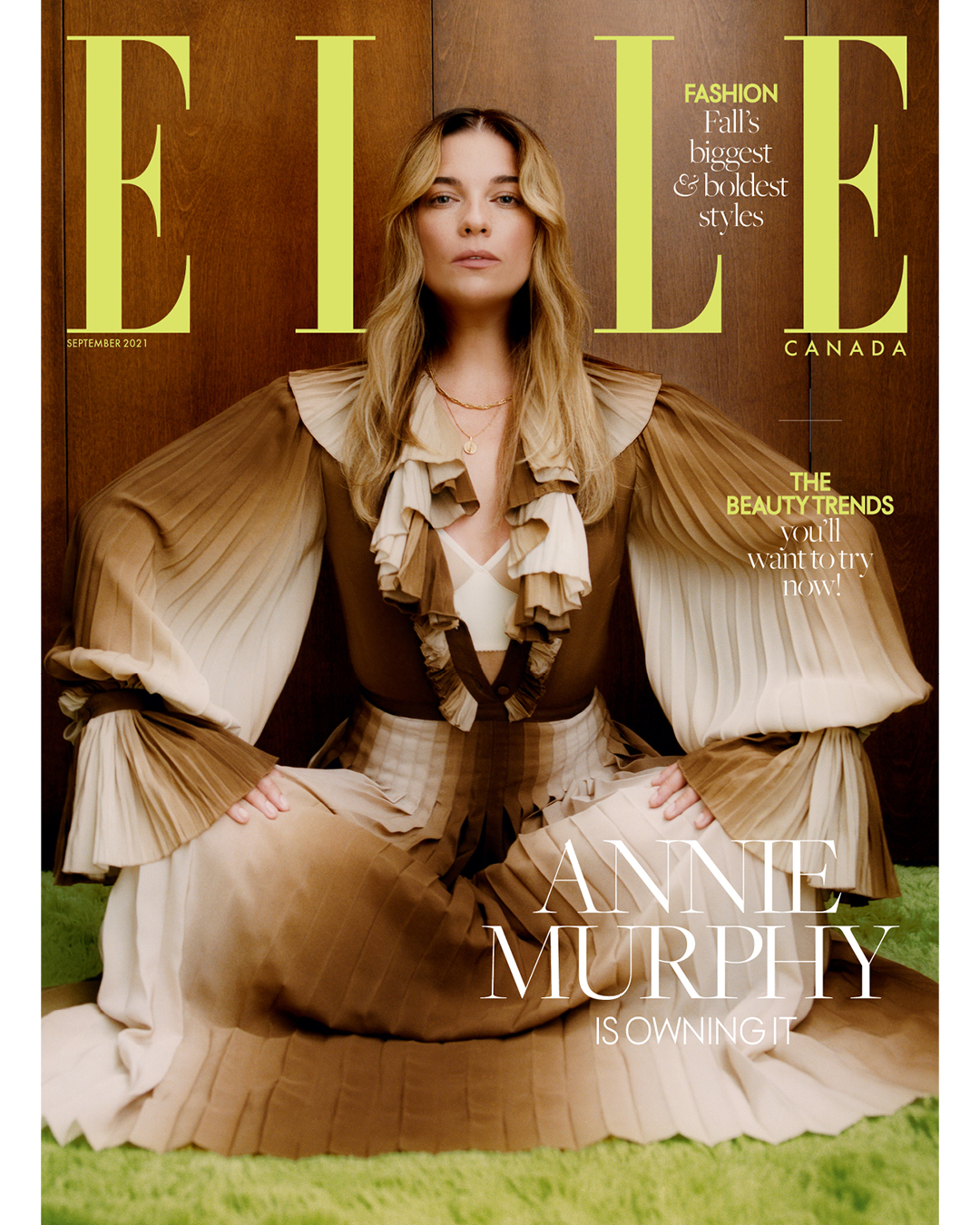 Greenpeace just turned 50 and to mark 50 years of hope in action, of ordinary people doing extraordinary things and command the unprecedented change that is needed to save our planet, we are shining a spotlight on Greenpeace co-founder Rex Weyler.