Bennifer 2.0 isn’t fully on yet, but they’re far from done. 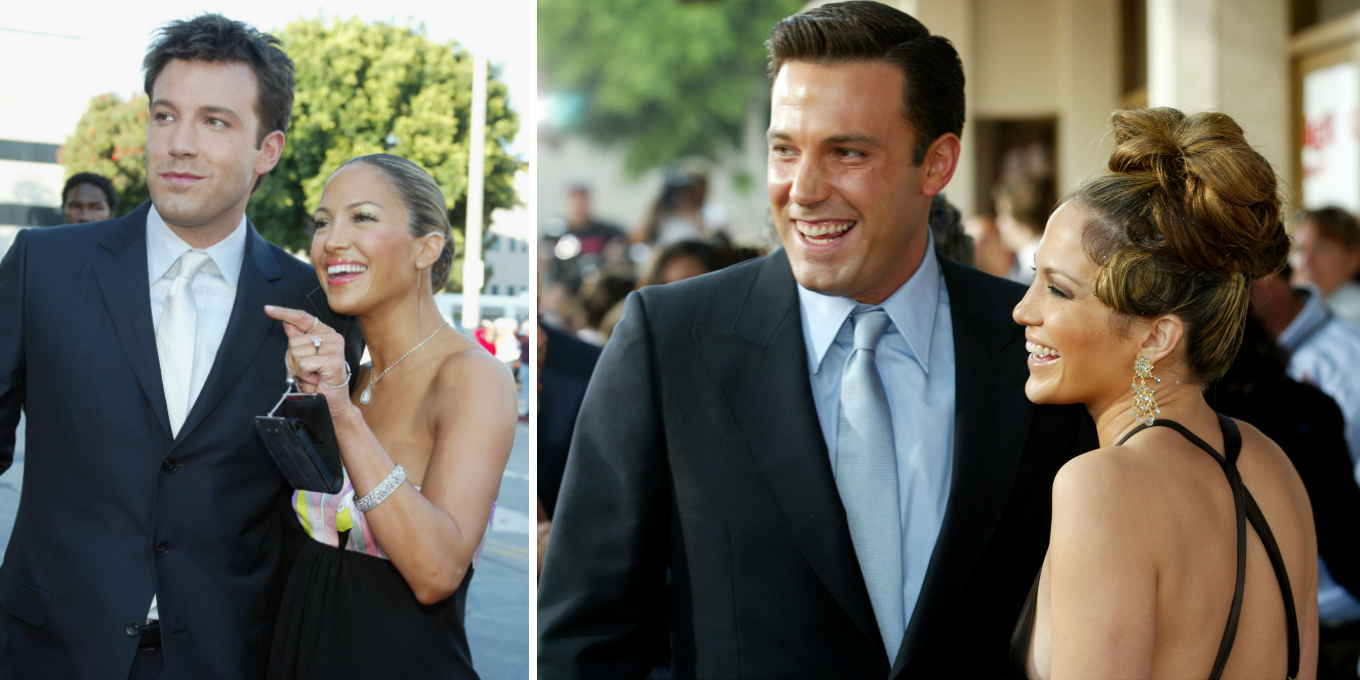 Jennifer Lopez is back in Miami, E! reported yesterday, while Affleck seemingly remains in Los Angeles. But make no mistake, the renewed romance between Affleck and Lopez isn’t over. E! and  People both got new details from sources about where things stand following Lopez and Affleck’s week-long vacation—and what Lopez wants for their future.

According to People, Bennifer aren’t official again just yet, but it’s a possibility that Lopez is considering. A source told the outlet that J.Lo “is open to having a relationship” with Affleck. And she wants ample time with him to make her decision: “She wants to spend as much time with Ben as possible to see where this could go.” Still, it’s far from serious at this point: “They are certainly not making any plans about the future,” the source clarified.

E! got an update from its own source yesterday that echoed People’s. The outlet explained that while Lopez will be in Miami for “a while” in a “new place” since she is no longer with her ex-fiancé Alex Rodriguez, she and Affleck are actively making plans to reunite: “She and Ben are talking and plan to see each other again,” its source said.

E! was told that Affleck was the one who made the first move. “Ben definitely pursued her,” a source told the outlet. Affleck and Lopez have had regular contact over the years, the source added: He checks in with her “any time he hears about things going on with her,” and is always “very kind and complimentary” toward his ex-fiancée, whom he dated from July 2002 to early 2004.

A source clarified to People on May 11 that despite Affleck reportedly sending love letter-like emails to Lopez from February to late April, nothing romantic happened on J.Lo’s end. Lopez and Rodriguez announced their split in mid-April; their breakup was first reported in mid-March, although Rodriguez and Lopez released a statement shortly after initial reports clarifying they were still together and working through their issues. Their final split was announced on April 15.

But Affleck and Lopez didn’t make any plans to rekindle their romance or see each other while she was still with Rodriguez, a source close to Lopez told People: “She didn’t see Ben until it was over with Alex. Jennifer was in contact with Ben before she split from Alex, [but] it was friendly conversations and they didn’t make a plan behind Alex’s back that they would date.”