Bennifer is still going strong and bringing a lot of agony to Lopez’s newly ex-fiancé. 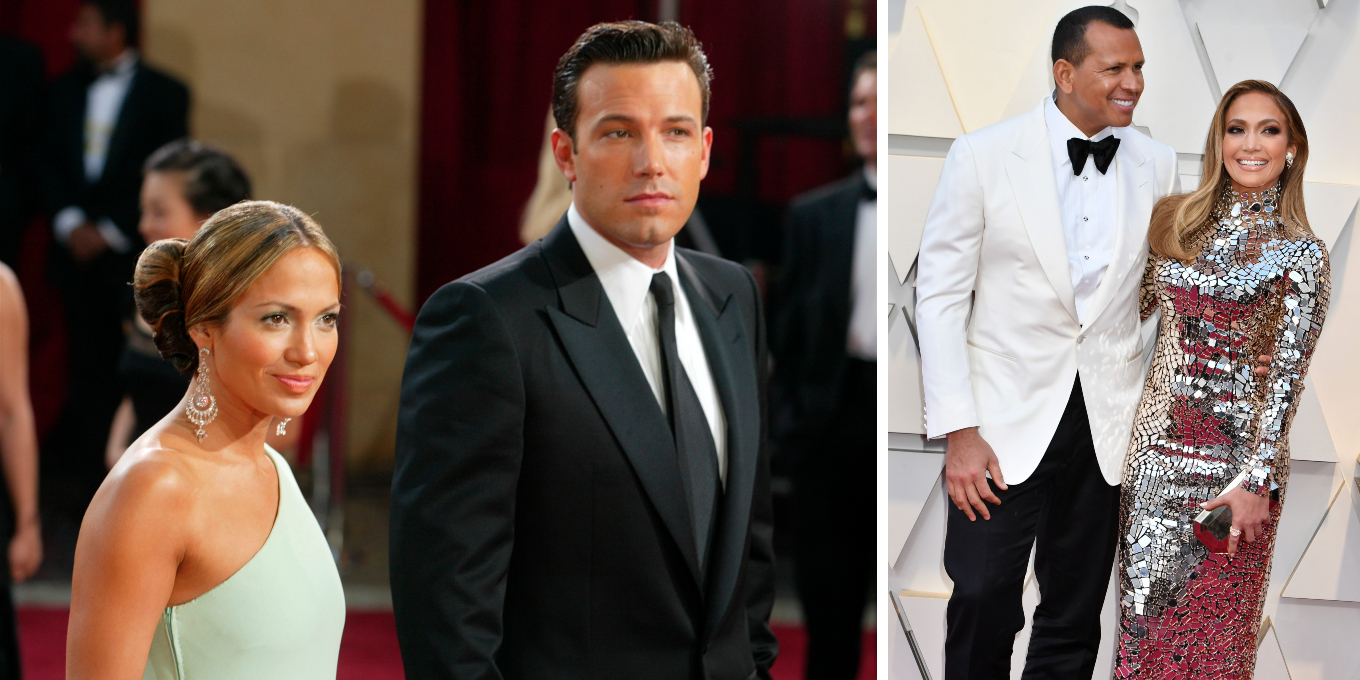 Jennifer Lopez and Ben Affleck’s burgeoning back-on summer romance is going so strong, Lopez flew cross country to spend a little more time with Affleck earlier this week, People is reporting today. And one person particularly struggling with it is Lopez’s ex-fiancé Alex Rodriguez, according to People, Entertainment Tonight, and Us Weekly.

A source told People today that “Jennifer was just in Los Angeles for a couple of days. She spent time with Ben. They have kept in touch every day since their Montana trip. It’s a tricky situation since they live so far from each other, but they both seem committed to making things work. [She] is very happy and excited about her future.”

Rodriguez, Lopez’s ex as of April 15, is not doing well when it comes to Bennifer’s comeback. A source told Us that “Alex is still very sore and in a world of pain. It’s the first time anyone can remember him being dumped like this, at least publicly.”

“Seeing her running straight back to Ben’s arms is a real kick in the teeth,” Us’s source said. “There’s a part of him that still clings onto the hope that they’ll wind up together again but deep down he’s had to accept the harsh truth that she’s over him and moving on with Ben. It’s a tough pill to swallow but that’s his new reality.”

Entertainment Tonight was told similarly by its own source. Lopez wanted out, not A-Rod, the source said: “It was definitely her call to end it. He would have loved for it to keep going.” Lopez ended things in part because she would not accept being afraid of him being unfaithful to her; as a music source told People on April 21, “whether or not he has cheated doesn’t matter. She won’t tolerate the fear of it in the air between them.”

People reported last Friday that Lopez had cut Rodriguez off. “[Alex] was under the impression that he and Jennifer would go on as friends, but he is acting so needy that Jennifer cut him off,” its source said. “Jennifer seems very happy. She tried for a long time to get her relationship with Alex to work. She feels good that she decided to break it off. She just doesn’t trust him and didn’t want to waste any more time.”