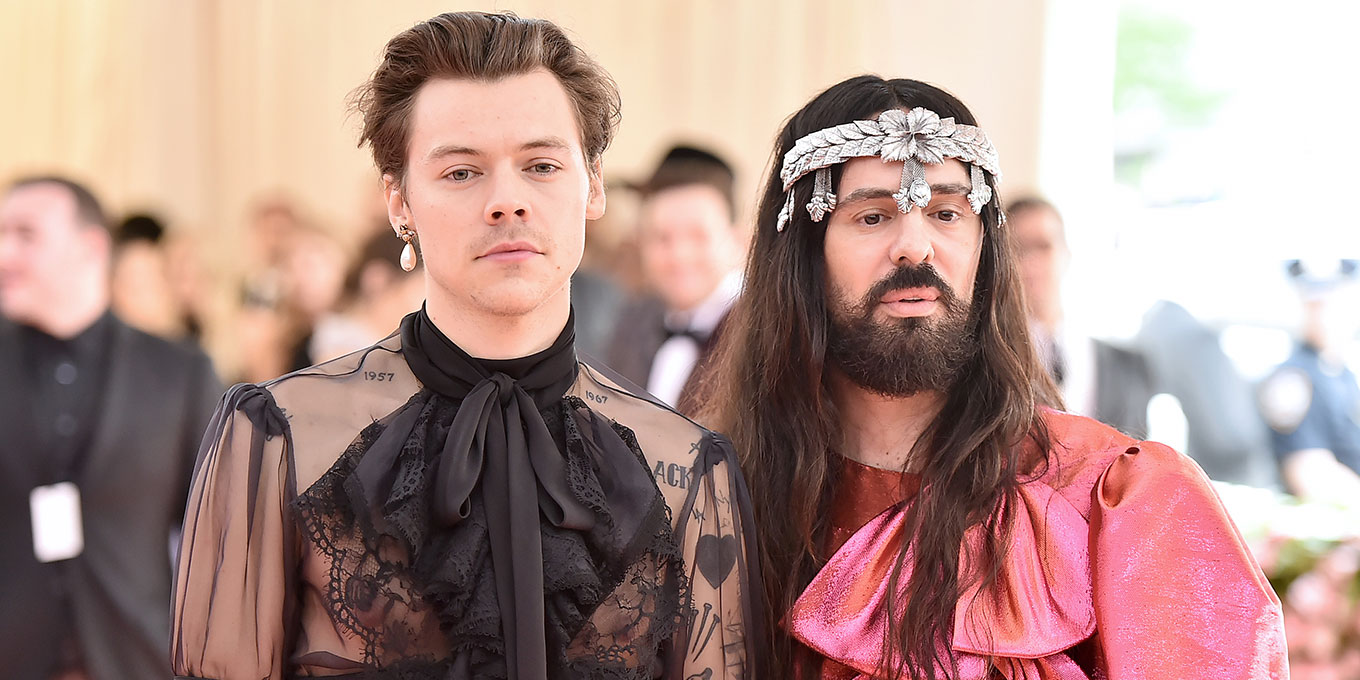 Harry Styles and Gucci are a match made in sartorial heaven. With an almost decade-long friendship, innate rhythm and seismic sense of style and references, it only makes sense that the pair are collaborating.

Styles and Gucci’s Creative Director, Alessandro Michele, have co-created a 25-piece creation that infuses Michele and Gucci’s Italian heritage with Styles’ unconventional English outlook for a dream wardrobe that will appeal to the girls, gays and theys.

Of course, with Styles’ a certified member of the Gucci gang and one of Michele’s muses, we know it was only a matter of time before the duo would cement their collaborations with a limited-edition launch that takes cues from the past ensembles the pair have worked on together.

The result is the HA HA HA collection. A riff on Harry’s and Alessandro’s initials, this partnership is set to be one of the most sought after thanks to Styles’ stellar fanbase and celebrity influence.

Riding off the coattails of a recent collaboration with German sportif conglomerate, Adidas, and a ‘hack’ with French luxury maison Balenciaga, you’d think that Kering-owned Gucci would be ready to throw in the proverbial partnership towel.

However as HA HA HA has proven, we’re all the better for it.

In 25 looks, Styles and Michele merge their innate sensibility and prowess for unconventional menswear with rebellious silhouettes that re-contextualize archival codes of fashion.

The collection’s pièce de résistance is the omnipresent baby animal motif—which any fan of Styles will know is a bedrock in his own wardrobe.

An acid blue lamb with a necktie is printed onto a canary yellow check three piece suit—perhaps an homage to the lamb Styles held in his 2018 Gucci Menswear Tailoring campaign?

Elsewhere, squirrels adorn a set of checked pyjamas and a grumpy bear becomes the insignia for the collection as a whole. 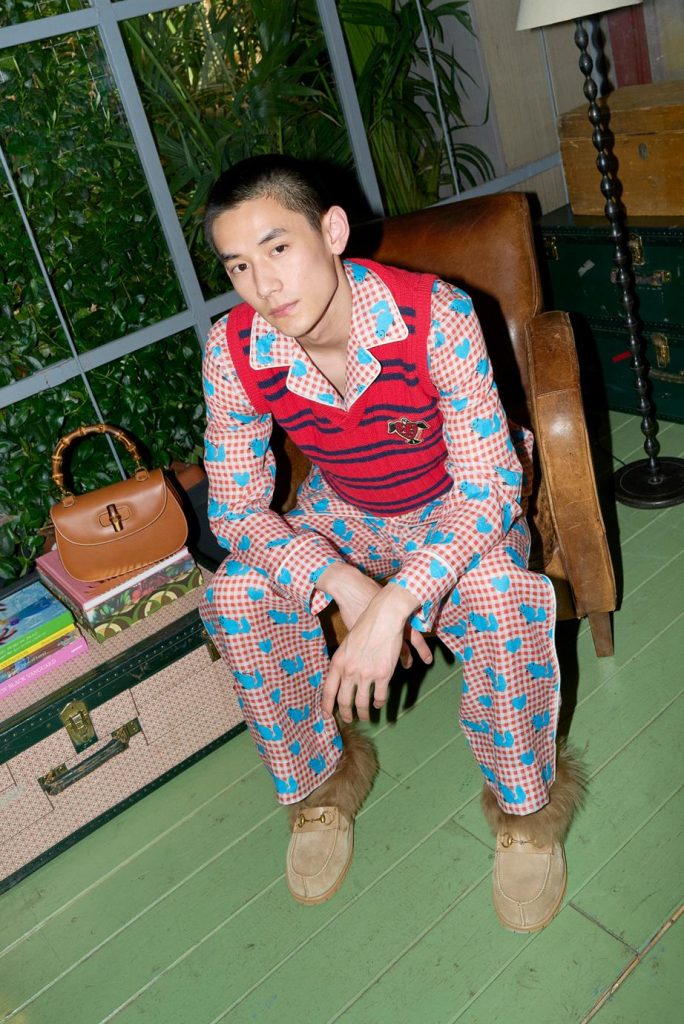 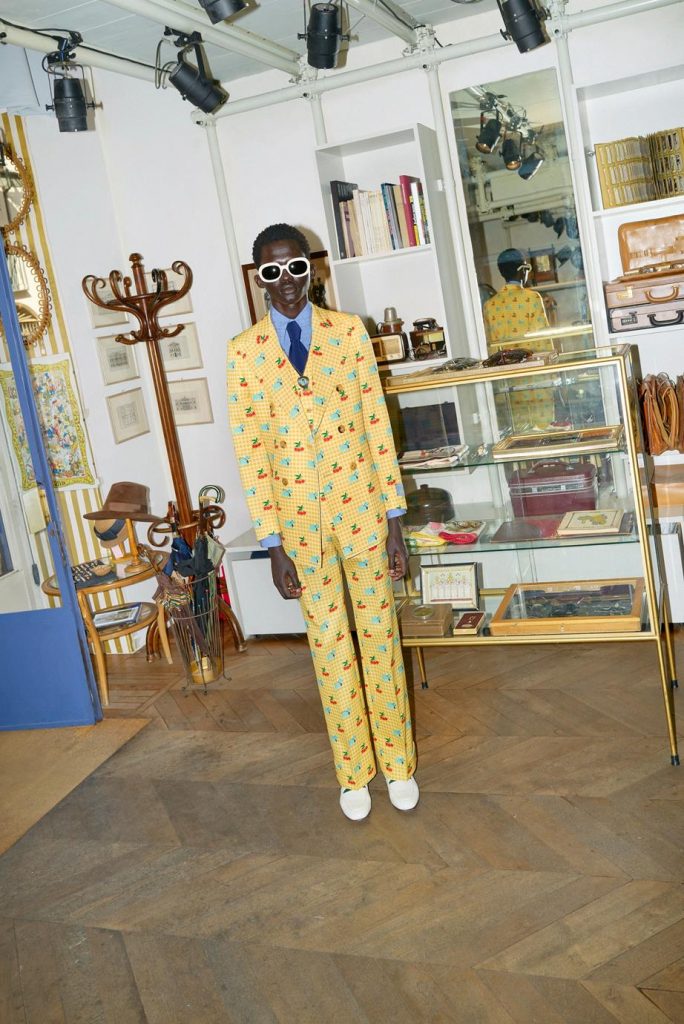 Whether you’re a die-hard Directioner or a fashion fanatic, you’ll recognize the presence of bow ties and sweater vests and Styles’ attempt to reclaim his gaudy and over-styled costumes from his Up All Night era.

While this modern and nonconforming collection is further proof of a ‘youthquake’ rippling through the consciousness of high fashion (simply look to Marc Jacobs’ Heavn or Blumarine’s recent collections for more proof), Gucci and Styles are proving that good fashion should have the three f’s: frivolity, fun and flippant.

Thankfully for us, the collection will be dropping in Gucci boutiques in October, so our summer wardrobe is certifiably sorted.

With HA HA HA, Gucci and Harry Styles will be laughing all the way to the bank.