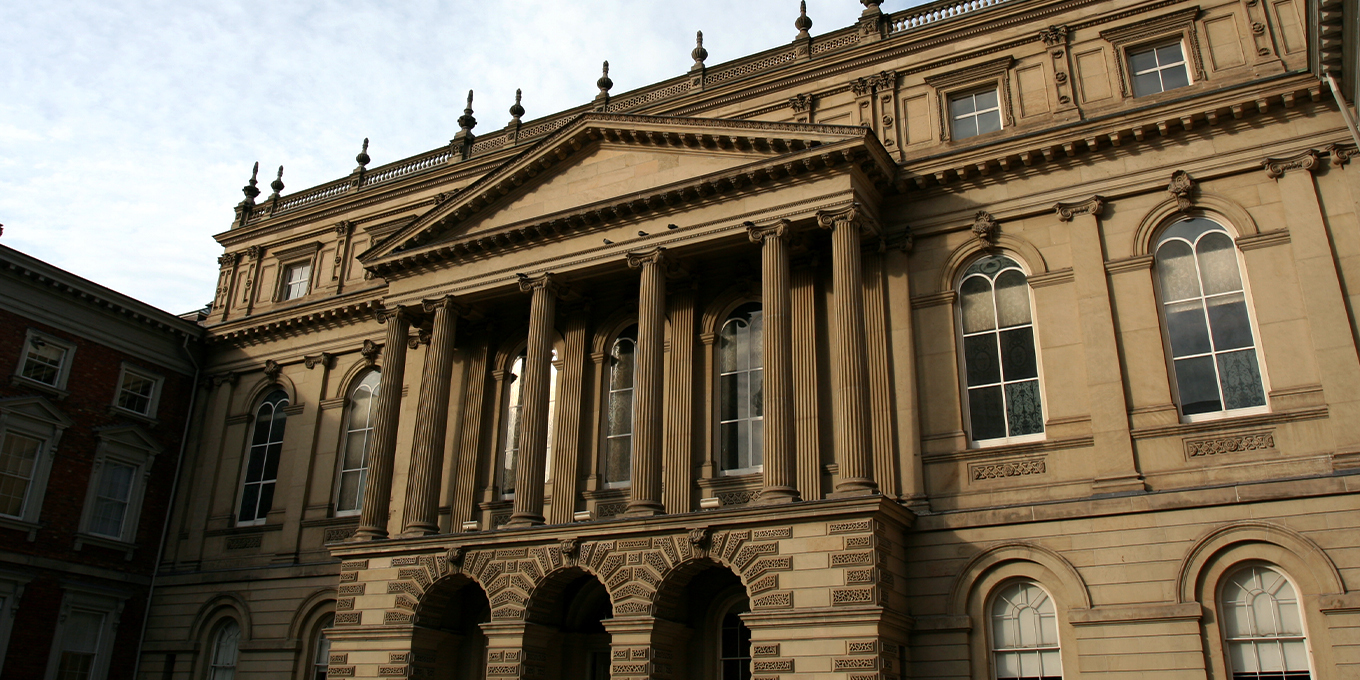 Concerns are being raised about how a new ruling from Ontario’s top court can be applied to sexual assault trials, but legal experts say it should have limited applications.

On Wednesday, the Ontario Court of Appeal found a section of the criminal code that prevented using extreme intoxication as a defence if the substance was taken voluntary to be unconstitutional.

The appeal looked at two cases of men who were in a drug-induced psychosis: David Sullivan, who took a large dose of prescription drugs in a suicide attempt and entered into a state of psychosis during which he stabbed his mother, and high-school student Thomas Chan, who stabbed and killed his father, as well as severely injured his father’s partner, after ingesting psychedelic mushrooms.

“This decision from the Ontario Court of Appeal found section 33.1 of the criminal code to be unconstitutional because it criminalizes people who are morally innocent and had no intention to harm anyone; people who had no control over their bodies when they were in the state when they did harm someone; and people who didn’t intend to become extremely intoxicated but had these bizarre reactions to drugs,” says Stephanie DiGiuseppe, a criminal and constitutional lawyer and partner at Ruby Shiller Enenajor DiGiuseppe, who was council for Mr. Sullivan.

The onus remains on the accused to provide an expert that can prove they were in a state of automatism, i.e. extreme intoxication in which an individual has no control over their actions. “It’s not simply getting drunk and your inhibitions being lowered, your mood being altered or ‘blacking out’ to use a colloquial term – blacking out and being in automatism are not the same thing,” explains DiGiuseppe. “It’s a complete divorce between the body and the mind.”

While neither the Chan nor Sullivan cases were sexual assaults, the defence is now available for any crime in Ontario. Lawyers from the Women’s Legal Education and Action Fund (LEAF), who intervened in the case, are disappointed in the decision, which they say only makes passing reference to the rights of women to be free from violence and the expectation that those who harm them will be held accountable.

“It is important to recognize that the defence of extreme intoxication should be limited to very exceptional cases,” said Megan Stephens, executive director and general counsel at LEAF, in an email.  “Intoxication will still not be a valid defence in most cases of sexual assault (or other violent offences).  It will only be available in the very rare cases of extreme intoxication, where an accused can show that their conduct was not voluntary.”

“Even though it should only be available in very limited cases, LEAF is concerned that this decision sends a troubling message to women that men will not be held accountable for their violence.  Women will continue to see the justice system as failing to meet their needs. We worry that this will further discourage women from coming forward to report sexual violence.”

Jill Andrew, a member of the NDP and MPP for Toronto–St. Paul’s, has started a petition asking the Attorney General to appeal the decision, saying it “flies in the face of some of the progress made by the #MeToo movement” and makes it more difficult for victims of sexual assault and violent crimes to get justice. At the time this article was published, the petition had 189,668 signatures.

To read the full decision from the Ontario Court of Appeal, go here.