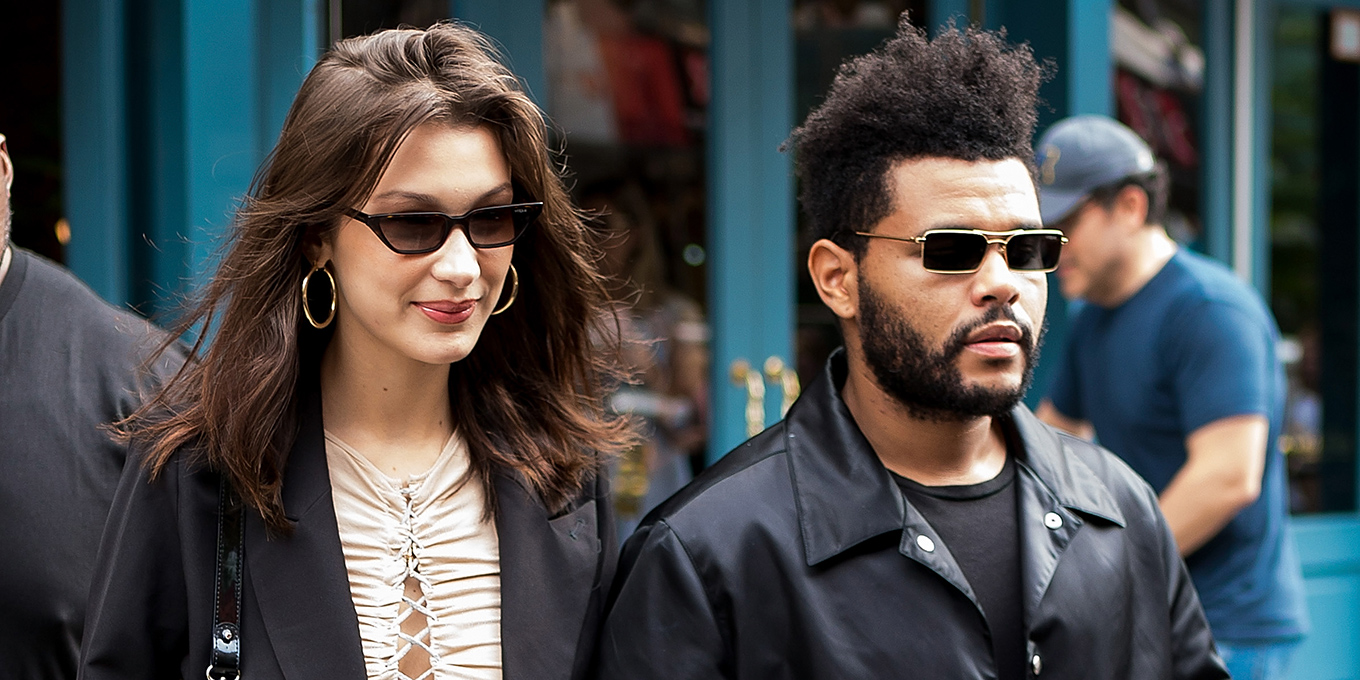 The Weeknd’s new album, After Hours, dropped today and as expected, there are some subtle nods to his breakups with ex-girlfriends Bella Hadid and Selena Gomez.

One of the juiciest breakup tracks is “Save Your Tears,” acknowledging his tumultuous on-again and off-again relationship with Hadid as well as a reference to Gomez, who he dated in 2017. Let’s take a look at the lyrics, shall we?

I saw you dancing in a crowded room
You look so happy when I’m not with you
But then you saw me, caught you by surprise
A single teardrop falling from your eye

When it comes to Hadid, these lyrics are likely pointing to her (second) breakup with The Weeknd  last year. TMZ reported last August that post-breakup, The Weeknd showed up at Catch One, a nightclub in Los Angeles, where Hadid was out with friends. She reportedly left the club shortly after.

As far as Gomez, the words “crowded room” may sound familiar; that’s because she released a track earlier this year with 6LACK called – wait for it – “Crowded Room.” Coincidence? We think not.

There are plenty more lyrics to unpack, and lucky for us, Genius has commentary on all of the album’s 14 tracks here.  Stream The Weeknd’s After Hours below.