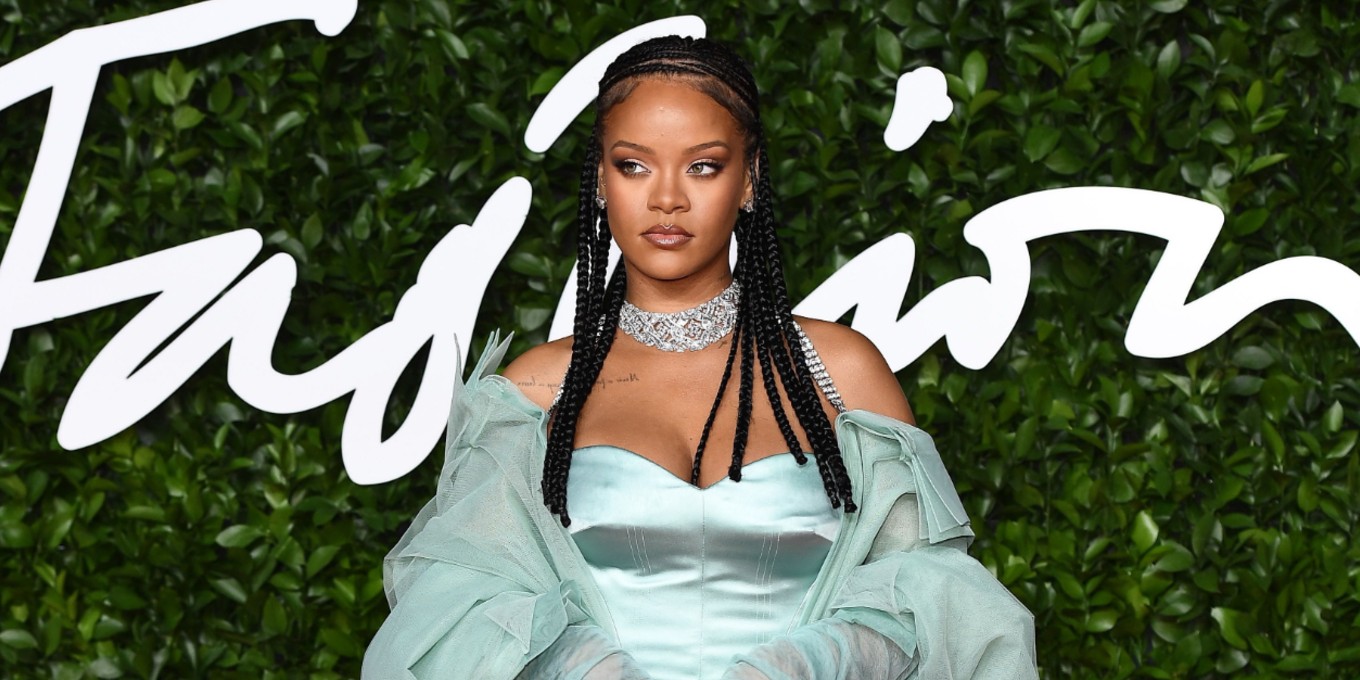 As the thirst for new Rihanna music continues (R9 has to come out eventually…right?), we have been blessed with some new (old) music in the form of a demo – and for those of you who are also Selena Gomez fans, this one might sound familiar.

“Same Old Love” is a track that was released on Gomez’s 2015 album, Revival. It was written by Mikkel Storleer Eriksen, Benny Blanco, Ross Golan, Charli XCX and Tor Erik Hermansen. Charli XCX explained how it went from Rihanna’s hands to Gomez’s via Genius annotations.

“[I] wrote the song with StarGate and Benny Blanco and Ross Golan at the beginning of 2015,” she wrote. “I think at one point Rihanna was gonna sing it or something, but then I think the direction of her record changed and it wasn’t right for her anymore (anti is one of my fav albums of the year btw slay). Then I think Selena heard it and was into it, and she sang it, and it just suited her voice and her story so well. The song felt so emotional and real coming from her. I was really happy she cut it; it felt very powerful.”

Rihanna tweeted the lyrics back in 2014, presumably when she recorded the demo.

Listen to both versions below. They both slap, if we do say so ourselves.