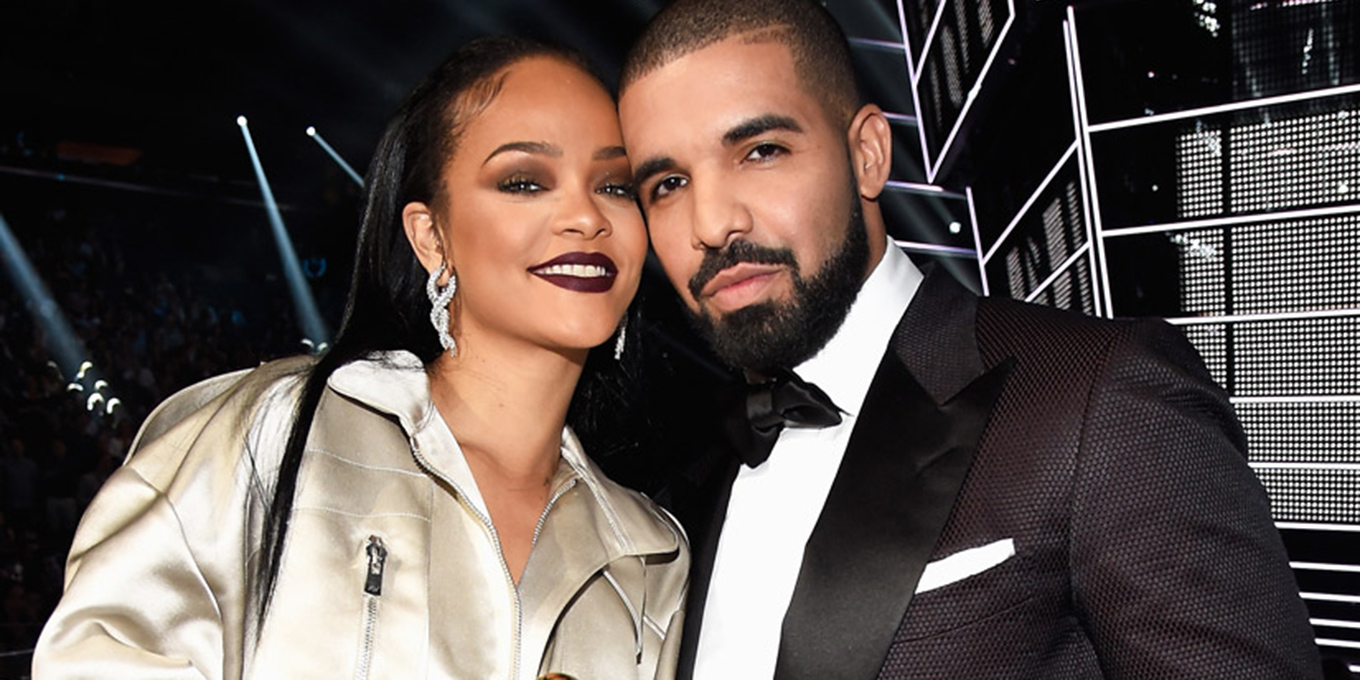 Rihanna and Drake appeared in the comments section of DJ Spade’s Instagram Live this week and the reported exes had a flirty interaction…of sorts.

RiRi responded to his thirsty comment with the perfect jab: “Give drake some water,” she commented.

“Hahahahhahahaha yo u have a bad attitude @badgalriri,” Drake responded.

Rihanna and Drake interacting in the comments of DJ Spade’s Instagram live. 👀 pic.twitter.com/Bi0EhyhPBr

Rihanna and her ex-boyfriend, Saudi billionaire Hassan Jameel, reportedly broke things off in January. As far as we know, both Rihanna and Drake are currently single. In a 2018 Vogue profile, Riri said of her relationship to the Toronto rapper: “We don’t have a friendship now, but we’re not enemies either. It is what it is.”

If nothing else, Drake just wants what everyone else wants: for Rihanna to drop her new album.