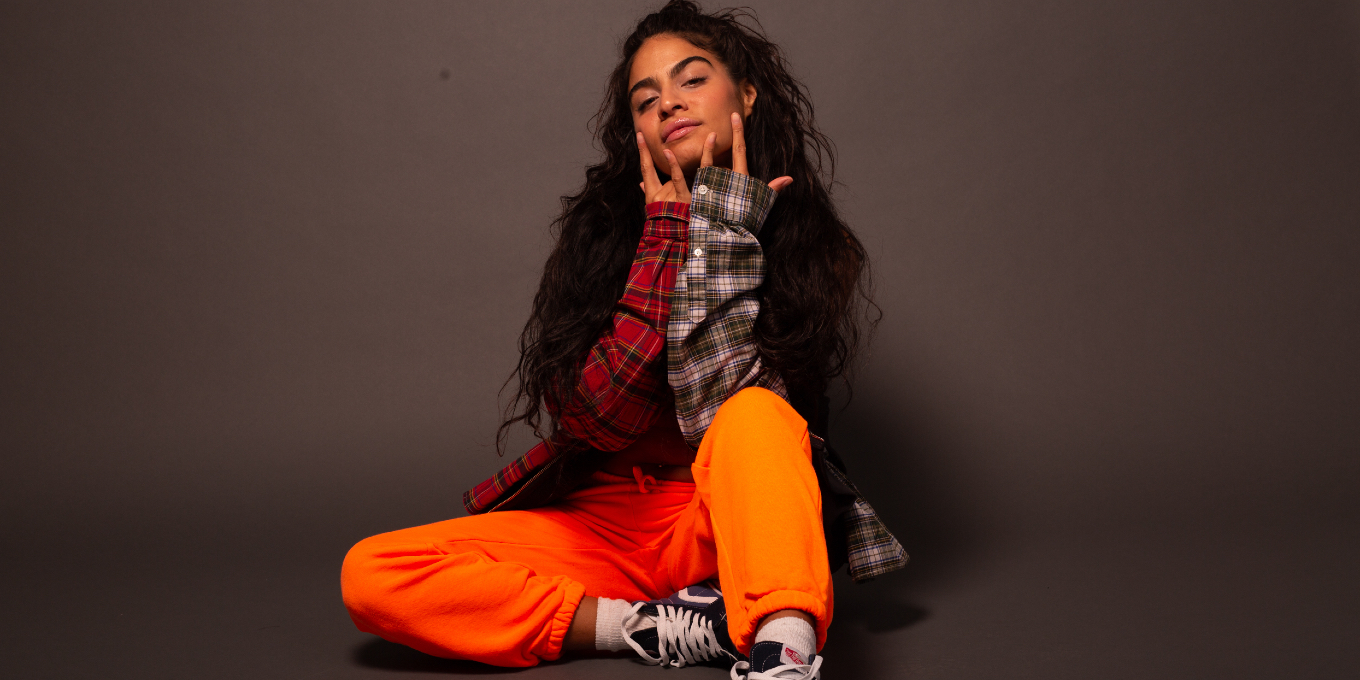 Here’s a list (albeit abbreviated) of impressive feats that Toronto singer-songwriter Jessie Reyez has accomplished in just a few short years: She has two critically acclaimed EPs and eight overall Juno nominations to her name; she has a “Beyoncé-approved” song featured on the star’s Lion King soundtrack; she was nominated for her first-ever Grammy; and she even has the Obamas’ endorsement, having recently opened for Barack at a Toronto event. You’d think that, by now, the 28-year-old would be ready to face anything, but she admits that that’s not the case. “I still get pretty nervous,” she says. “But [I know] that if you worry about the future, you aren’t actually fixing anything – that’s out of your control. You either have it or you don’t.” Nerves aside, Reyez doesn’t plan on slowing down anytime soon. Her long-awaited debut LP, Before Love Came to Kill Us, drops on March 27.

Why is now finally the right moment in your career for your first full-length album?

“I’ll be honest: I’ve wanted to do it for a while. But everything just takes so much time. As much as I love being able to experience this life, especially through music, there is so much fucking politics involved that you don’t even realize it until you’re actually in it. But [it has] helped me appreciate even more the elements of music that I love. And I feel like when you put out an album, you have to be able to merit somebody sacrificing a solid chunk of their time for your art. You have to prove that you’re worth that. Now, I think that people have already connected with my music and are like, ‘Yo, this girl can actually do it.’” 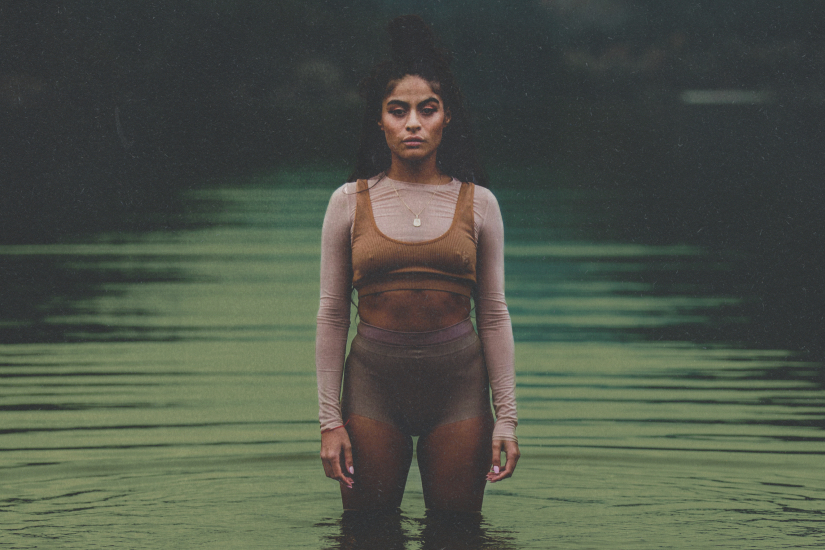 You’ve said that death and love were your major inspirations for this album. Why were you so interested in writing about that pairing specifically?

“It kind of just came out. It’s part of who I am. Whenever I talk to my mom about my plans, her response is always ‘Oh, mija, that’s great. Si Dios quiere,’ which means ‘If God wants.’ [To me], that means you have to live in tandem with your intentions and also respect what the spirit wants. Every time I leave the house, my mom blesses me in case it’s the last time she sees me. It’s just how I was raised. Like, you could die tomorrow, and this is how you’re living.”

How does this album show your growth as an artist?

“I always just talk about what I’ve been through. The only thing that has changed now is that I’m partnered with a label and we have more money. But the process, the songwriting, that’s all still very much me. It’s a constant that hasn’t changed.”

As more success and fame come your way, how do you hold on to that constant?

“A lot of it comes through fear. When you’ve been lied to or feel like you’ve been betrayed by the people close to you, which I have been multiple times, it can do one of two things: It can drive you to become like one of them, or it can drive you to be as honest as possible so that hopefully the universe will reward you with karma. I hope the people I’m attracting have empathy and that if I treat them well, they’ll treat me well.”

People often look at you as an overnight success, but you’ve been working hard for a long time. Do you feel more prepared to handle the attention now than you would have if it had come earlier?

“I’m more mature now. When I was 21, I was still begging DJs to play my stuff. I’ve had so many moments where I thought ‘Fuck, this might not happen; this might not be for me.’ There are people who are far better singers, far better guitar players. That struggle is helping me to appreciate this experience now.”

You’ve been very open about how one of your hit songs, “Gatekeeper,” is about the sexism and mistreatment you’ve experienced in the music industry. Do you think your willingness to speak out about these issues has changed the way people interact with you?

“I’m not sure. I watched the ‘Gatekeeper’ video after the fact, and it made me want to hug the old me. I was so naive and timid; it makes me sad. We would play the song for executives in Los Angeles and they would start crying. And there were times when the men in the room would tense up, as if they felt seen or persecuted. So I don’t know if it made a difference in those rooms. But I do know that I am stronger than I was before ‘Gatekeeper’ came out – and I want people to see that. I walk into meetings now feeling stronger, more in my skin.”

“Winning a Grammy. Buying a farm. Starting an orphanage and naming it after my mom. Continuing to sell out shows. I want to make sure I’m living up to my fullest potential before I pass away.”

“Fucking mad. [Laughs] When I was a kid, I used to do choreography to Destiny’s Child songs. I look up to her a lot, so to be asked to collaborate with her meant a lot.” 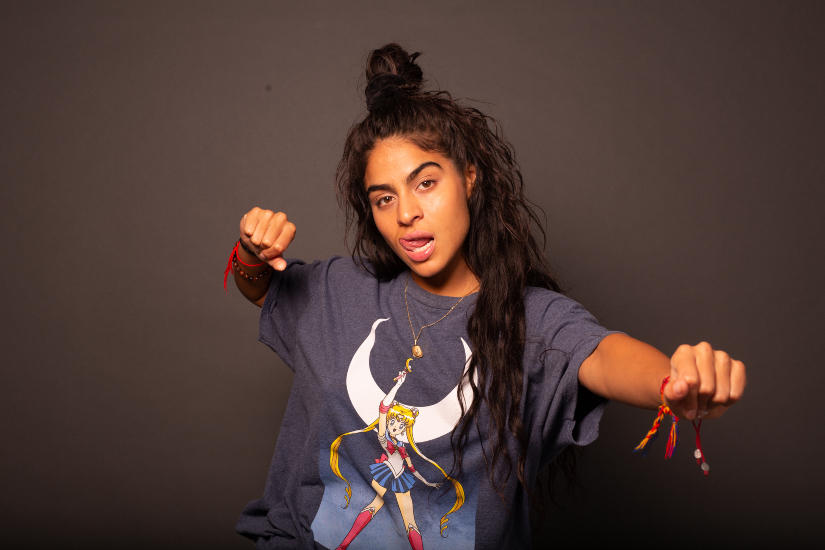