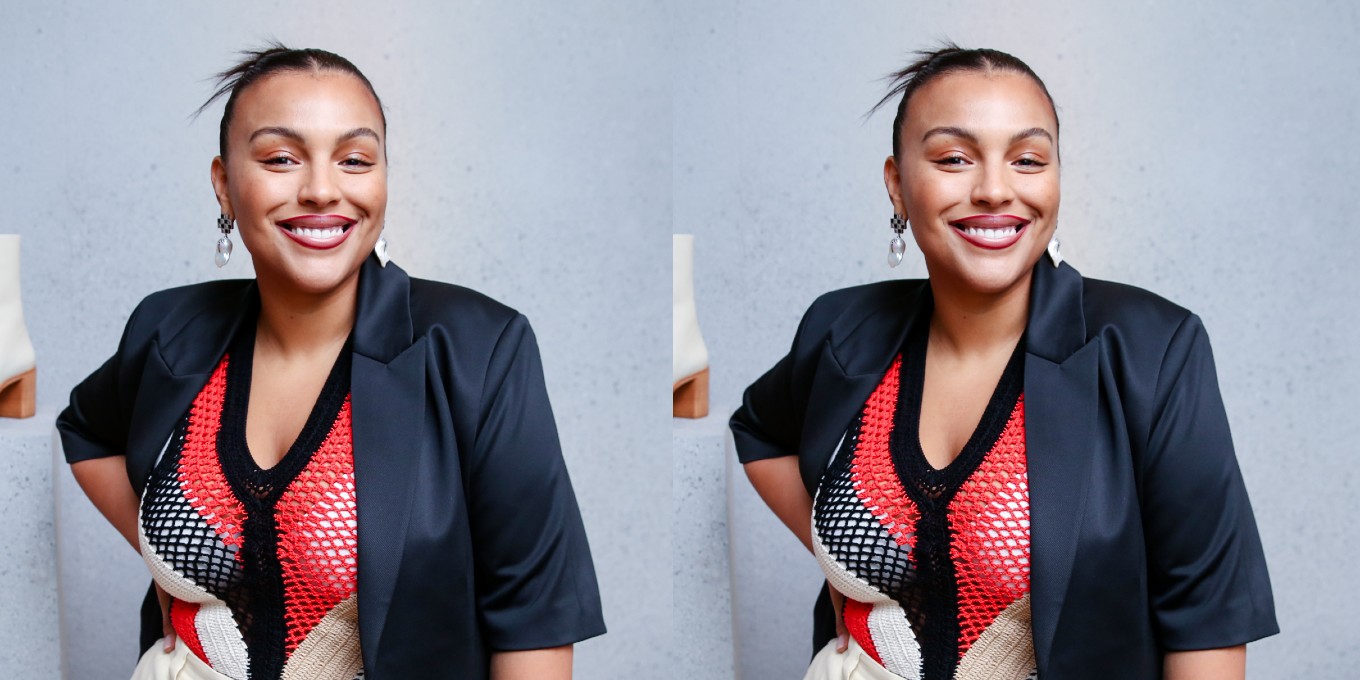 When I meet Paloma Elsesser at the Beverly Hills launch party for H&M’s latest Studio Collection, she seemed well-rested, despite having just flown in from the other side of the country. The model had spent New York Fashion Week sitting front row at Proenza Schouler and walking the runway for Eckhaus Latta, and would later be heading to Europe for more fashion week appearances. Her advice for getting through the season? “Cut the amount of time you spend normally on Instagram in half and know that it’s only a month in time.”

FENDI 🐣 I will save all the prophetic language, for once, as I literally have no words!!! I would simply like to express my gratitude for this monumental moment. thank you to EVERYONE INVOLVED. For making me feel protected, safe, and seen. This means the world to me, but most importantly to those who have never seen themselves on a runway in Milan. thank you. my heart is so damn full <3

For Elsesser, it would become month of milestones. She made her Milan Fashion Week debut at Fendi, where she became the first plus-size model to walk for the house. (She would also be the first for Lavin in Paris). Since becoming the face of makeup artist Pat McGrath’s beauty line, Elsesser has continued to make waves in the fashion industry, starring in campaigns for Fenty Beauty, Nike, ASOS and doing a bit of acting along the way – you might have seen her cameo in Uncut Gems alongside IRL friend Julia Fox.

I spoke to the rising star about her style inspiration, why she loves the London design scene and her relationship with her sister.

Who and what inspires your style?

Tracee Ellis Ross. Rihanna. [Singer] Kate Bush back in the day. My friends. I’m inspired by a lot of different things all the time. Buildings, moments in time, eras.

#RIHANNAZINE <3333 ty @badgalriri for including me, being dedicated to the work, and being the example we always needed. all my love to @i_d @mario_sorrenti & @mr_carlos_nazario ~

Right now, I’m kind of into 2002-era techno [style] but not raver – more streamlined. That kind of vibe. I’ve also been into more minimal [style] lately. It changes day-to-day.

What’s an outfit that makes you feel good no matter what?

2020 she means business. The business of growth, spiritual ascension, emotional evolution and abundance 🌪

Who are the designers you’re really liking at the moment?

I always find that I’m obsessed with British designers, like Charlotte Knowles. I really like Supriya Lele. People who are willing to take risks. I think that [designers in] London aren’t so commercially invested so that’s where the cool stuff happens.

Working with my sister has been amazing. We’ve done a few shoots together now and doing that Ugg campaign was an amazing combination for us. To watch them grow into the person that they are. They came out as non-binary this year. It’s been amazing to watch them be professional.

7 Items We’ll Be Wearing On Repeat This Spring

Your Guide to the Top Trends for Spring/Summer 2020 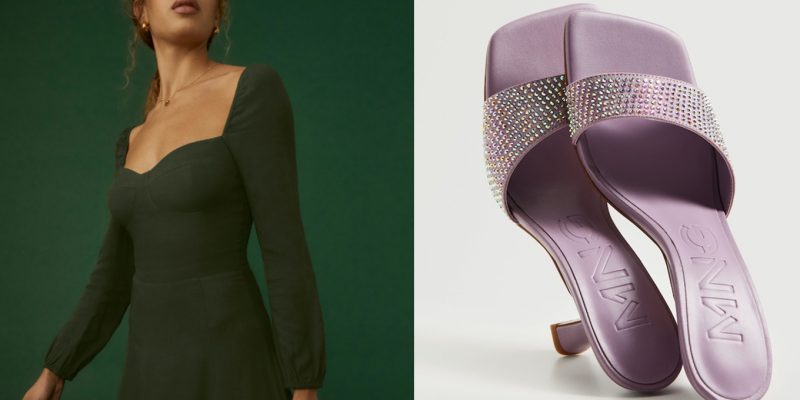