The Best Places to Spot Celebs at TIFF 2020

Chances for celeb encounters are still alive and well... online. 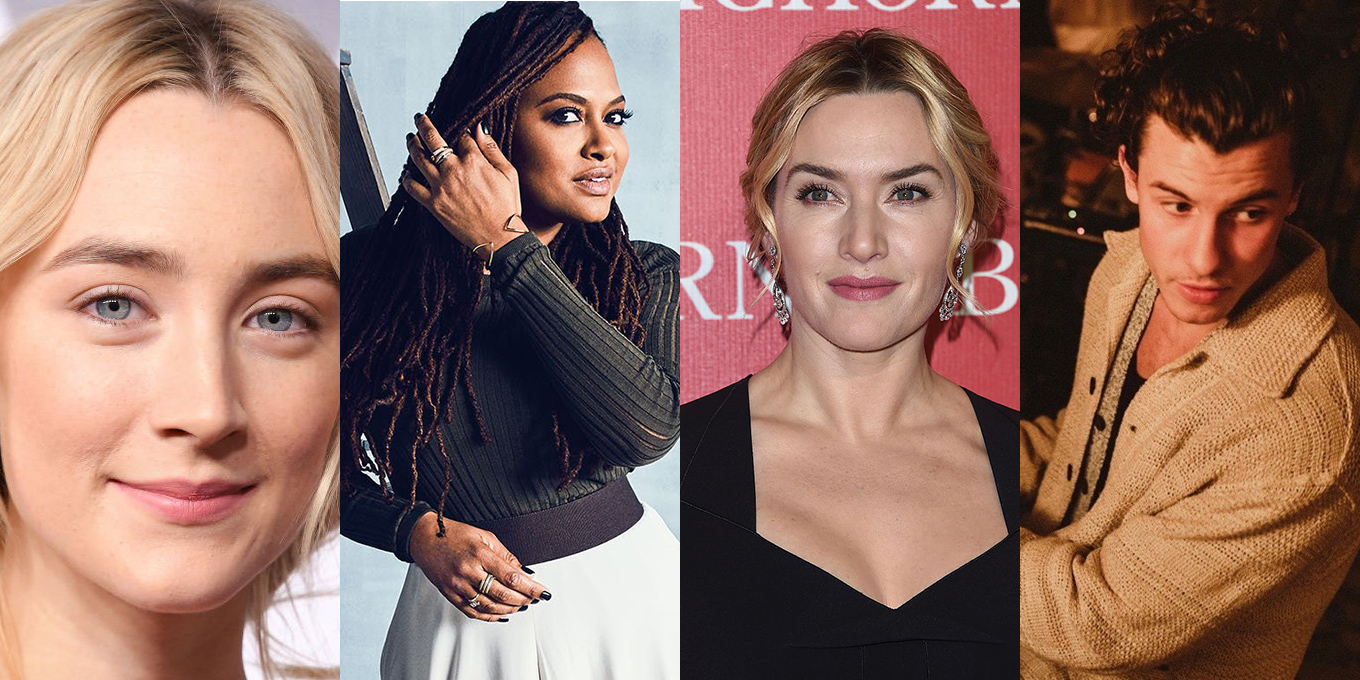 While the 45th edition of the Toronto International Film Festival is not operating as usual (modifications include drive-in and virtual screenings), star sightings are actually possible this year – albeit not where they’d usually be. TIFF is doing several digital screenings and Q&As with celebs, many of which still have tickets available (or are free!), so you can watch exclusive premieres and bonus content from the comfort of your home – no running around Toronto required. Here are some noteworthy options (updated as of Sept. 15):

Tonight, join @shawnmendes in celebrating the magic of film at the 2020 TIFF Tribute Awards. #TIFF20 pic.twitter.com/Y2mW59dXwn

The cast of TIFF 2015 People’s Choice Award winning film Room, including Brie Larson and Jacob Tremblay, will come together to discuss the film as part of  “TIFF reunions.” Tune in to TIFF’s Facebook and Twitter for the free livestream on September 16 at 7pm.

Part of the Best of TIFF Reunions, presented by @bell. https://t.co/I5L2F6fofh #TIFF20 pic.twitter.com/UzbjPqY89o

Check out the full list of films and events at TIFF 2020 here. 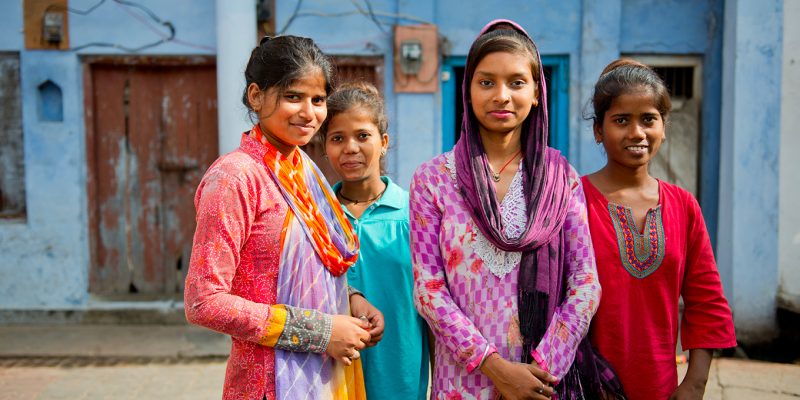 Change a Girl’s Life: How You Have the Power to Make a Difference

Go green on your next Canadian staycation.

Change a Girl’s Life: How You Have the Power to Make a Difference