The Canadian cinematographer heads back to the office with Apple TV+ series Severance. 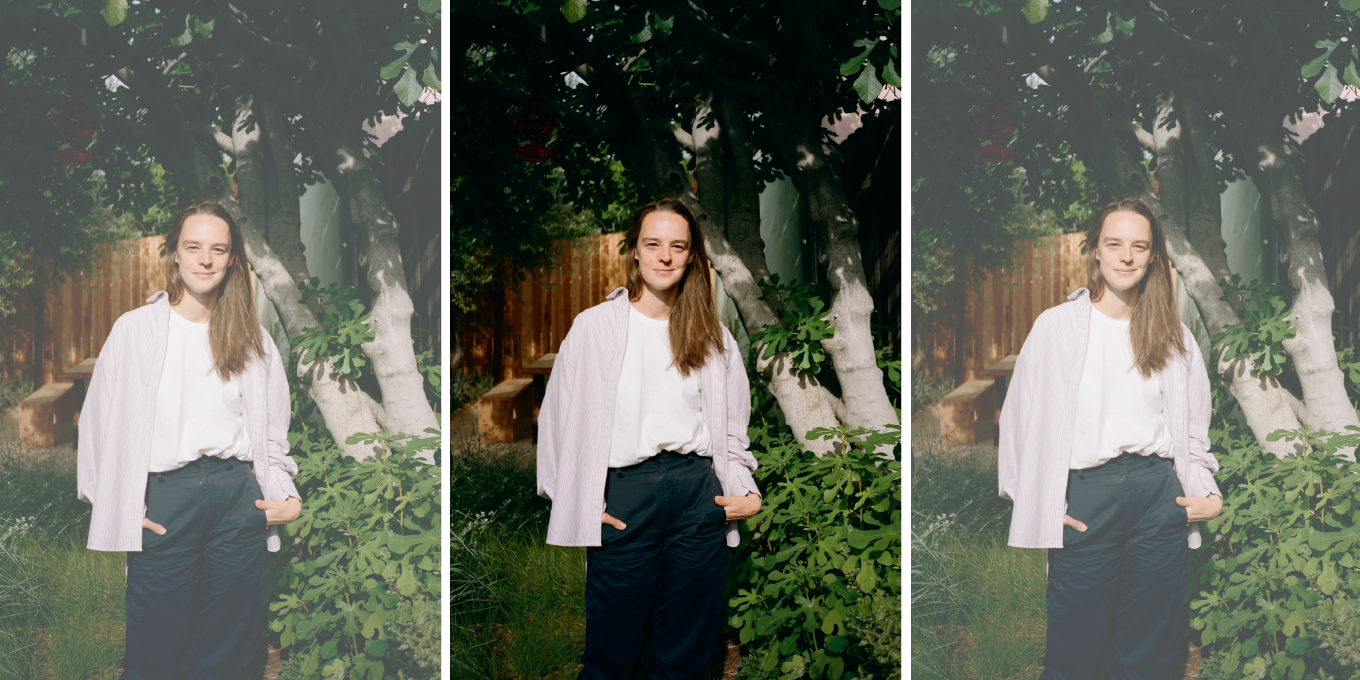 Jessica Lee Gagné needed an “aha” moment. When the Quebec-born cinematographer first read the pilot for Severance, she wasn’t sure what she could bring to it. Her hesitation was understandable: The dystopian TV series is largely set in a windowless, time-agnostic office with four lone desks, a kitchenette and a supply closet. It’s enough to make anyone feel a bit stifled.

“I texted Ben: ‘Oh, my gosh. I get it now. This doesn’t need to be boring or ugly; it can be super beautiful in an almost contemporary-art kind of way,’” recalls Gagné. “Ben” in this case is actor Ben Stiller, executive producer and one of the two directors (along with Aoife McArdle) of Severance. The pair had previously worked together on true-crime miniseries Escape at Dannemora; he’d sought Gagné out after seeing her work in the Canadian neo-noir Sweet Virginia, and they instantly bonded over ’70s cinema, developing what she calls “a shared language” and “probably the healthiest creative relationship I’ve ever had.”

As well as having been the director of photography on nine feature films and prison-escape miniseries Dannemora, Gagné worked on another TV series with big, bold American themes—FX’s Mrs. America, about the second-wave feminist movement. While her previous shows gained favourable reviews and niche fandoms, it’s Severance—a series about people so desperate to cut themselves off from work that they get a chip implanted in their brains—that seems to have struck the strongest chord with audiences. This is due in part to a combination of stunning production values, a sharp script and incredible performances from actors like Patricia Arquette and John Turturro. And part of it is surely timing too: The show started shooting at the very beginning of the pandemic and was released in early 2022 amid heated debates over returning to the office. Suddenly, the strange unspoken rituals and rules of the workplace, from “work wives” to open-plan design, were being called into question.

The fact that Gagné found an office more constricting than a show set in a maximum-security prison might say something about modern labour. The closest she’s come to the world of Severance is working in the distribution centre of her father’s movie-rental chain, counting and classifying videocassettes as a teen. Though it’s a perfect biographical gem—cinematographer grows up working in a video store—Gagné says she didn’t really know back then that her current career was an option. 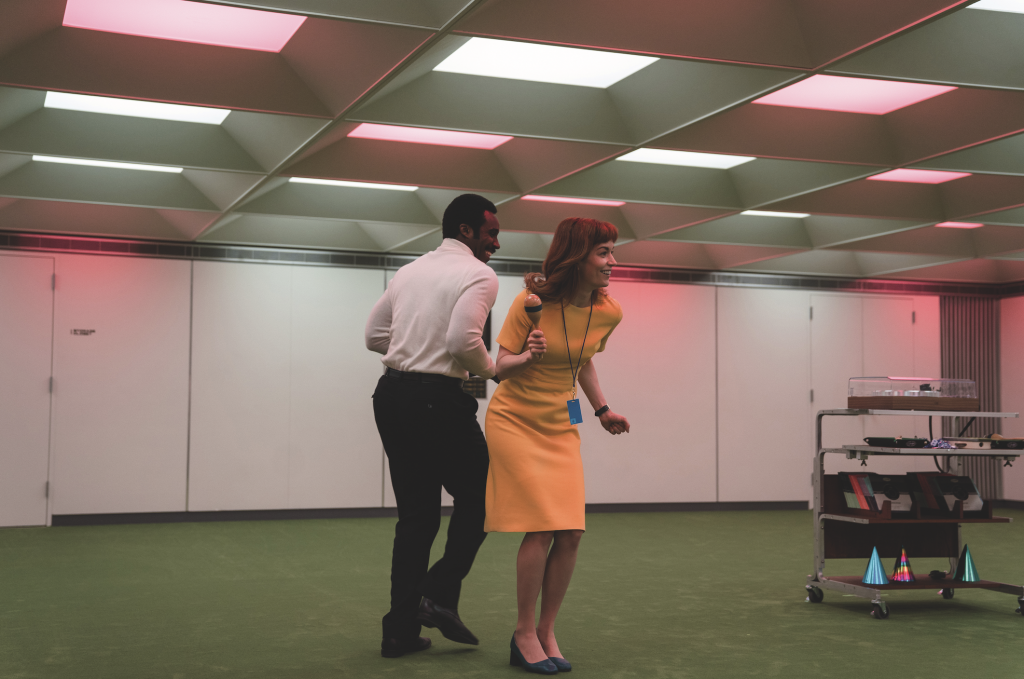 Raised in Quebec City by a francophone father and an anglophone mother, Gagné grew up assuming she would become a doctor. But camera gear always seemed to draw her in, and she found a way to work photography into every school project. She and her sister were the first in the family to go to university, and it was when she was applying to schools that she realized that science wasn’t for her but the film program was. “I read the description and was like, ‘That’s everything I want to do,’” she says. In her 20s, she attended Concordia University’s film school in Montreal, and that’s where her future as a cinematographer came into focus.

Gagné says it’s a role she still has to explain to the average moviegoer. “Maybe two years ago—and I’ve been doing this professionally for 10 years—my aunt asked me, ‘So, what do you do exactly?’ Now I can say ‘Well, I’m the one bringing life, in an imaging way, to what the director wants to achieve, and I’m a creative partner.’ But for her, what I needed to say was ‘Okay, look around. We’re in a room right now. You see how the light is hitting the ground? That’s what I do. I create that and I frame it.’”

Although many film students rise through the ranks by making commercials, Gagné skipped some steps by shooting every project she could, including countless short films with a strong, supportive group of friends, including Sarah préfère la course director Chloé Robichaud. Taking what she calls her “just do it” approach meant making lots of mistakes, but the steep learning curve took her to France, India and all over Canada, and it got her where she is today.

The internet also helped break down old barriers. Just as she watched VHS cassettes turn into DVDs at her father’s stores, she saw the effects early streaming sites had on the ability of fledgling filmmakers to showcase their work to a global audience, to share movies that might once have been confined to a small festival (or even a college screening room).

Since shooting the first season of Severance, Gagné is taking advantage of some rare downtime to explore the elusive world beyond work. “I’ve been focusing on trying to have a home and meet new people,” she says. “When I get a break, it’s like ‘Oh, wait, I need to have a life.’” She’s also taking time to reflect on what comes next. Because she came from the Canadian world of publicly financed films, she’s teaching herself about the real business of American moviemaking, the studio system and what it would take to step into the role of producer. As for cinematography, she’s thinking big—beyond her own productions. “I want to work at the highest level—I want to show that women can do $100-million, $200-million projects,” she says. “There are women doing it now, but I can count them on one hand. I want it to be a normal thing, unremarkable.”

Read more:
Myha’la Herrold Is a Rising Star
Lucia Aniello Is in the Business of Being Funny
Is This the End of TV Binge Watching?