Everything You Need to Do Before Seeing a Star Is Born 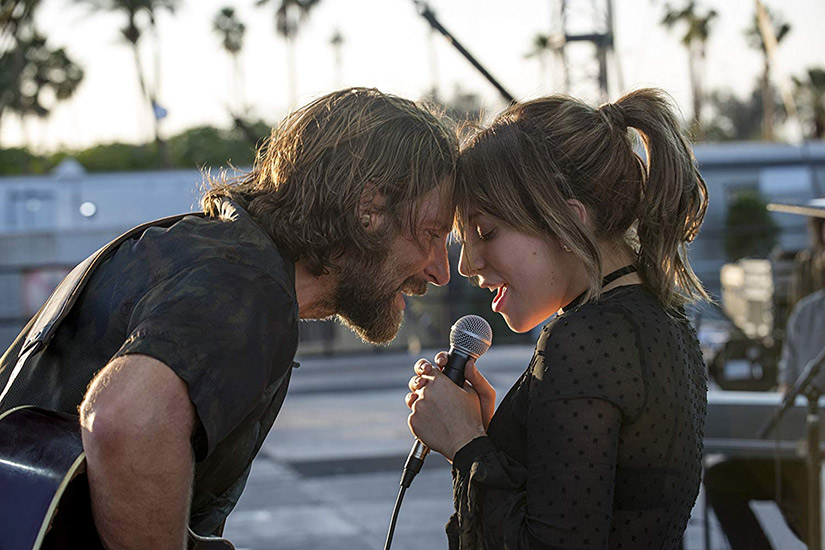 You’ve watched the trailer (again, and again and again); you’ve been obsessively keeping track of Lady Gaga’s press tour looks; you’ve read every single nice thing Gaga and Bradley Cooper have said about one another; and, obviously, you’ve had “Shallow” on repeat since the full version dropped online last week. And now, after months of hype and anticipation, it’s finally here: A Star Is Born is in theatres. We know you already have your tickets to see the musical romantic drama/future Oscar nominee, so here’s everything you need to do to prepare for your screening.

1) Watch the video for “Shallow”

Duh. You’ve been doing this, obviously. But if you can’t recite every impassioned syllable that comes out of Lady Gaga’s mouth during the rousing number from memory, you simply haven’t listened to it enough. You need to be off the deep end.

Bradley Cooper is very excited to talk about his movie, but not at all interested in talking about himself—that’s essentially he told NYT writer Taffy Brodesser-Akner. We understand if you think a profile about a celeb without much personal info isn’t exactly a compelling read—especially when the star in question made a movie about celebrity—but this one is. “And my hope is that—and that’s the thing about art—in creating this story you did learn a lot about me,” he told Brodesser-Akner. And it’s true of both A Star Is Born and the profile.

3) Do not—we repeat, do not—listen to any other songs on the soundtrack

The premiere of the movie means the release of the official soundtrack, featuring original songs written by Gaga, Cooper, Lukas Nelson (Willie’s son) and other top talents. It’s excellent and will make a nice addition to your long-weekend playlist, but trust us: you’ll want the first time you hear these songs to be while you’re actually watching the movie.

4) Remember this important piece of information

At one point in A Star Is Born, Jackson and Ally (Cooper and Gaga’s characters) get a very cute dog. Turns out there’s a special reason that specific dog was cast in the movie: he belongs to Cooper! “There was no nepotism—I wanted this relationship with the dog,” Cooper told People at the film’s L.A. premiere. “[Jackson and Ally] don’t have a child together, but they have a dog together, and I wanted it to be part of their story. I love dogs.” Even sweeter: the dog holds a very special place in Cooper’s heart because he’s named Charlie after the actor’s late father.

5) Don’t forget the last shot of the movie

Technically, this isn’t something you can do beforehand to prepare to see A Star Is Born, but it’s key reminder nonetheless. To remember their work on the film, Cooper left Gaga with a very sentimental gift, the pop star revealed to New York Times Magazine: a 15-foot photo of her from the end of the movie, which she has hanging in her house. Good luck seeing the shot through your tears (we fully own up to crying).