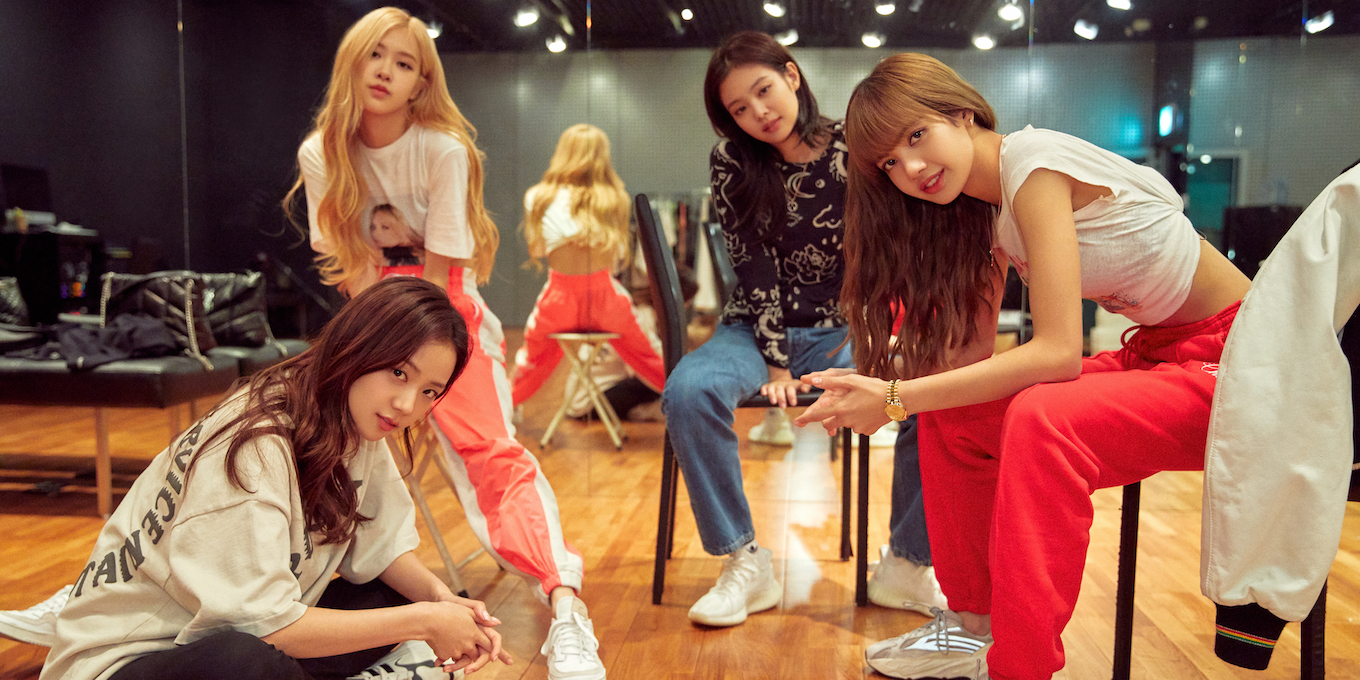 What’s the first step to making a documentary about K-pop group Blackpink – a.k.a. the biggest girl band in the world? Well, if you’re Caroline Suh, the director of Blackpink: Light Up the Sky (now streaming on Netflix), you get your nephew on board. “I’m Korean-American, so I’m always thrilled to work on anything related to Korea, but I knew only a little bit about K-pop,” Suh tells us over the phone. “My nephew Connor was an unofficial consultant on this project. He knows everything about K-pop and gave me the lay of the land. He schooled me.”

Step two? Figuring out what kind of story to tell about the record-setting group, already prolific on social media, and its members: older-sister figure Jisoo, surprisingly shy rapper Jennie, guitar-playing songwriter Rosé and dance superstar Lisa. When Suh (who previously directed Netflix’s critically acclaimed food series Salt Fat Acid Heat) discovered that YG Entertainment – the massive conglomerate behind Blackpink – had troves of archival footage of the girls as teens during their popstar-bootcamp training days, she knew she had something special. From there, Suh wanted to sit down with each member for one-on-one interviews, delving into everything from their childhoods, career trajectories and greater ambitions.

The result is an intimate, in-depth exploration of the group – a perfect introduction to Blackpink novices and a candid peek behind the curtain for hardcore Blinks. Outside of sit-down interviews and training reels, Suh travels into the recording studio with the band as they work on new music (their first full-length LP, The Album, just debuted at No. 2 on the Billboard 200 chart) alongside longtime producer Teddy Park. The scenes – a standout for Suh because they detail Blackpink’s creative process, including Rosé getting vulnerable about songwriting – are a rebuke of the outdated belief that K-pop acts in general don’t have a lot of input into their musical output. “They all have a say in the process and really help each other,” Suh says. “I didn’t realize how their songs evolve from an initial idea, and then everyone brings their own ideas into it and shapes it. It’s not like a song is written and then it’s given to them to record. It’s an organic process.”

Blackpink has become a worldwide phenomenon since their debut in 2016. With multilingual members from around the globe – Lisa is from Thailand, Jisoo is a South Korea native, Rosé was born in New Zealand and grew up in Australia, while Jennie has called both South Korea and Australia home – and songs in different languages and collabs with superstars like Selena Gomez, Lady Gaga and Dua Lipa, Suh believes that their intention is to “really unify and transcend boundaries.” And, as fans already know, it’s this specific combination of women that makes it all possible. “They all share this trait of being very determined and very strong,” Suh says. “And it’s not that I didn’t already think that of them, but it really came through when I learned about their training, how challenging it was and how much they all want this. It’s a defining characteristic in all of them.” 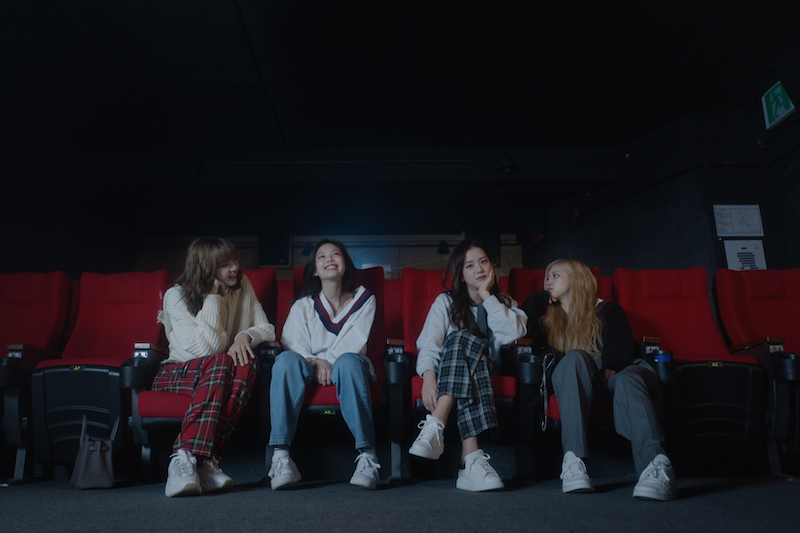 From left: Blackpink members Lisa, Jennie, Jisoo and Rosé in Blackpink: Light Up the Sky. Courtesy of Netflix.

The doc culminates in Blackpink’s explosive performance at Coachella in 2019 – making them the first Korean girl group to perform at the music fest. While the experience was ultimately a triumph for the band (how could it not be?), they detail all of the nerves they had leading up to the show: How would festival-goers – all music lovers, but not necessarily their fans, react? Would their tired, tour-ravaged bodies be able to keep up with their high standards? It’s a rare glimpse of self-doubt that even the coolest and most confident artists can struggle with. But Coachella also reinforced something important for the women of Blackpink. “It was the moment where I felt like there are people who understand that this isn’t just K-pop music,” Jennie tells the camera, recalling the feeling of satisfaction after the show. “They see us as doing something new, and I really like that.”

“They’re not just one-dimensional idols,” Suh adds. “I hope that the film helps people feel empathy for them and see them as very human.”

How BTS Reinvented the Boy Band