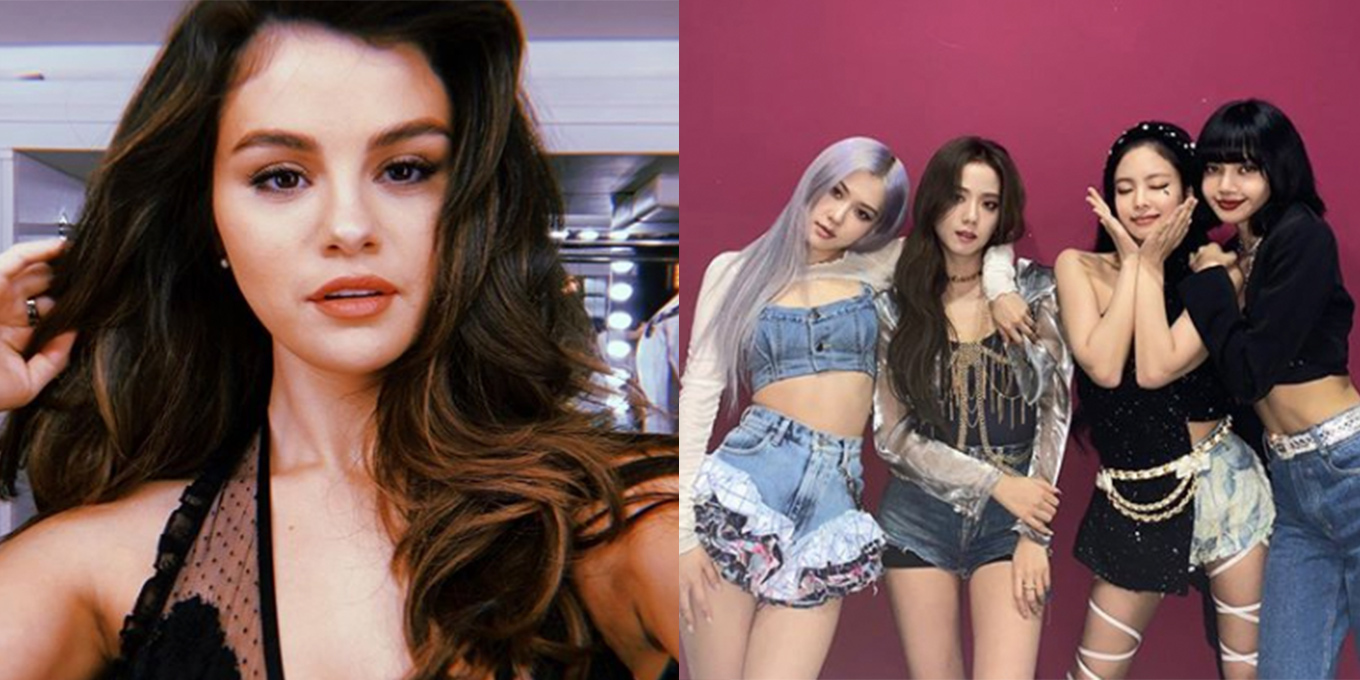 The rumours are true: after releasing her third LP, Rare at the beginning of 2020, Selena Gomez is teaming up with Blackpink on a brand new track, out August 28. Gomez shared the news on her Instagram page yesterday, tagging the members of Blackpink: “So SO excited to announce @BlackPinkOfficial and I have a new song coming out August 28th!” The song title has yet to be announced.

Both collaborators have been keeping busy during quarantine: Gomez is set to release her new cooking show, SELENA + Chef, tomorrow, while Blackpink appeared on a track on Lady Gaga’s latest album, Chromatica, and are gearing up to release their debut studio album on October 2 – not to mention group member Rosé has recently been spotted starring in YSL campaigns.

In an interview on Animal Crossing talk show Animal Talking last week, Gomez revealed to host Gary Whitta that she is working on even more new music while quarantined.

“It’s funny because I already feel like I’ve been working on the new album so I’m not in that headspace as much,” Gomez replied when asked about Rare. “But I’m so proud of what we did. Oh no, I’m not sure if I was supposed to say that.”

She also mentioned a potential collaboration with her longtime friend, Taylor Swift. “I’ve always dreamt of doing a song with Taylor,” she said. “I mean, we both wanted to do that. It’s just…everything remains in our friendship, you know? And so, it’s so – it just feels like we’re family. I’ve known her for 13 or 14 years now. So she’s been my best friend. But we’ve talked about it for sure.”