The And Just Like That star has opened up about her romantic relationships and motherhood. 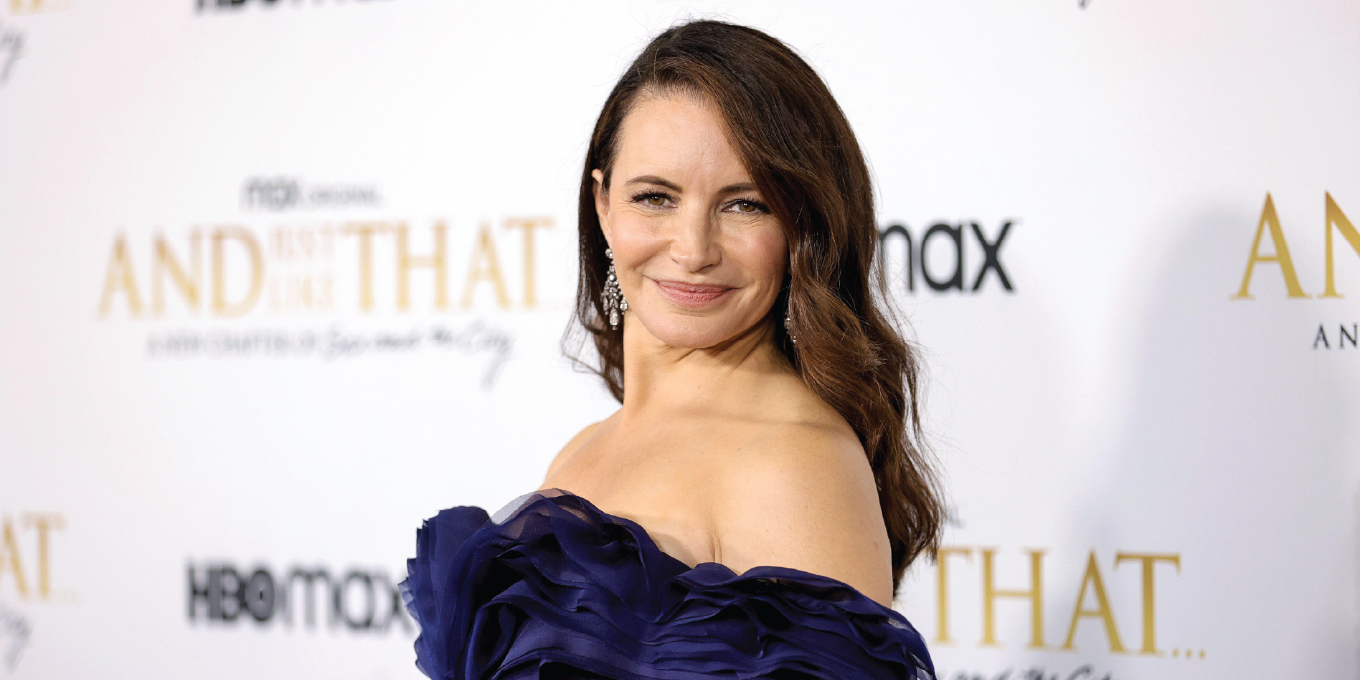 Sex and the City star Kristin Davis has opened up about dating, sex and motherhood, revealing she thinks she’s ‘terrible’ at casual sex.

The actor, who stars in the SATC reboot And Just Like That, plays prim and proper Charlotte York-Goldenblatt in the show. Yet while her character may be in a long-term relationship with her husband Harry Goldenblatt (Evan Handler), Davis has never been married and recently discussed her dating life with The Times.

“No, nope. I don’t have any time,” she said of dating. “I mean, I’m not not dating but I’m not actively dating.” However, the star said that she is ‘open to the unexpected’.

The 56-year-old mother of two, who adopted both of her children – Gemma Rose, 10, and Wilson, three, continued, noting: “I’m sure anyone who ever dated me is reading this and being, like, ‘Yes, she was never good at it.”‘

The actor’s character Charlotte—who famously said in season three of SATC: “I’ve been dating since I was fifteen. I’m exhausted. Where is he?”—admits to finding dating ‘difficult’. 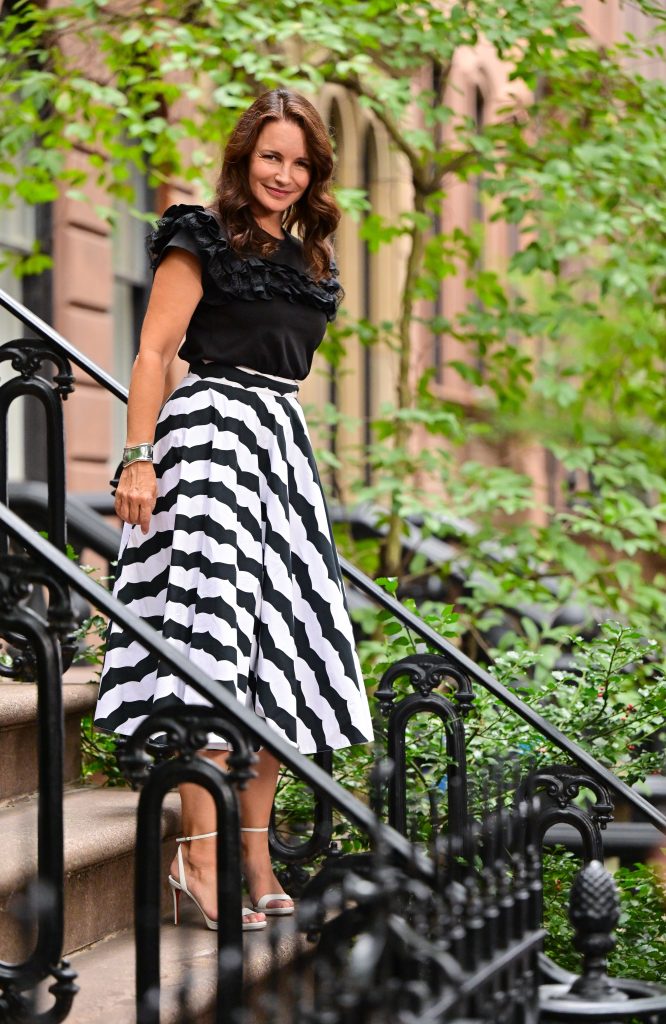 “I’m just terrible at casual sex,” she said. Recalling her early sexual experiences, she said: “You know, it’s funny too, you look back and you’re like, ‘Did I know that was casual sex?’ I’m not sure.”

For now, Davis noted that she’s more interested in the ‘deep stuff’, as opposed to ‘small talk’.

‘I say to my children that I’d have to find somebody that was good enough to be in their lives,’ she said, after revealing that her children have questioned her about finding a partner – a query she describes as ‘natural’.

“And that’s true. I’m not going to let somebody be around them, or influence them, or be any kind of father figure unless they’re amazing. The bar is high.”

The actor also hilariously revealed that during a plane journey her daughter noticed some passengers in front watching SATC and saying to her: “Mummy, that girl looks like you.” 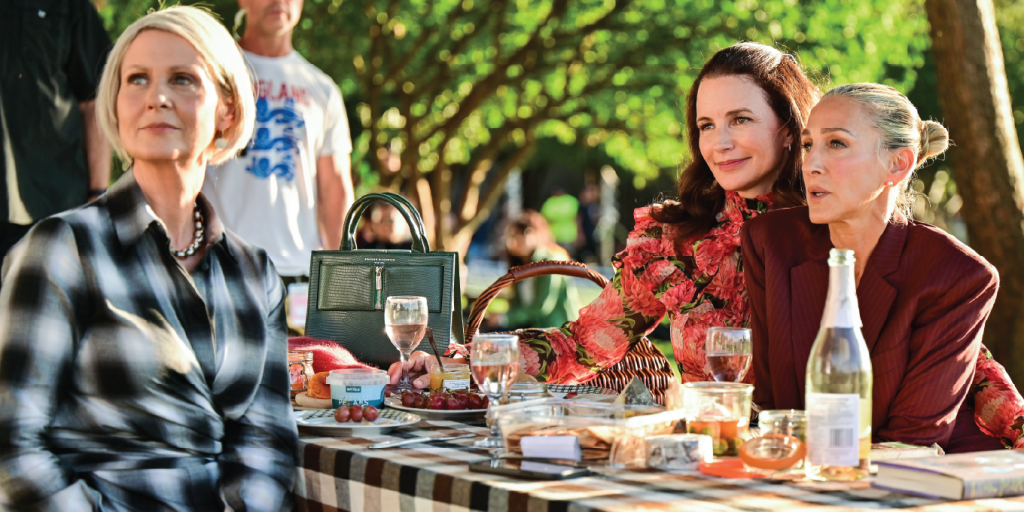 On the topic of age and her career Davis said: “I feel like people have this idea that you’re done, you’re finished, your world view is done, your friends are done and that your relationships are done.”

“As a single mom myself, life is not over at all, and it’s so ridiculous that we do not have more representation.”

When speaking about the recently released SATC reboot, Davis addressed the ‘offensive’ ageist comments surrounding the SATC characters in their new decade of life telling Today: “Life is not over when you turn 50.” 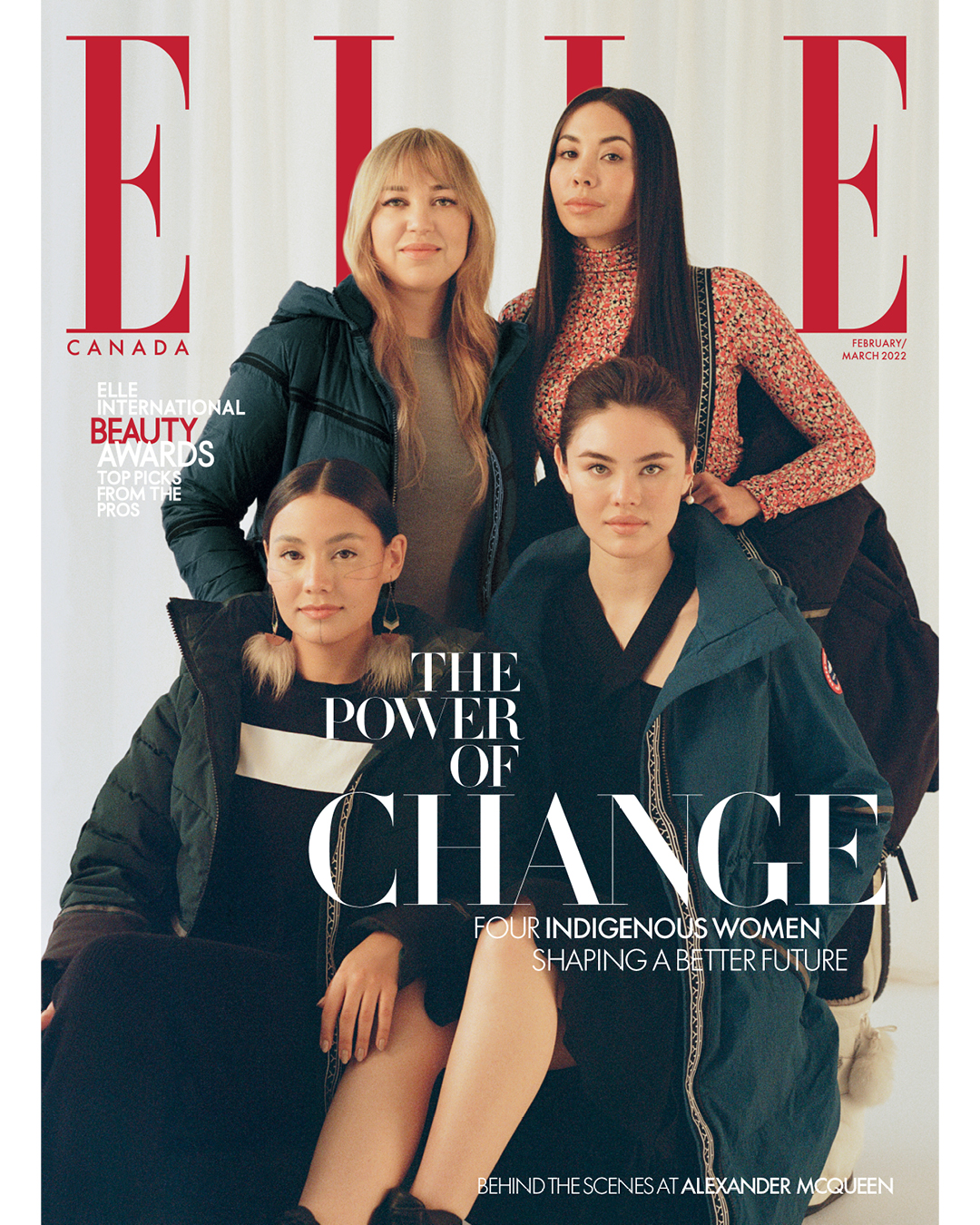 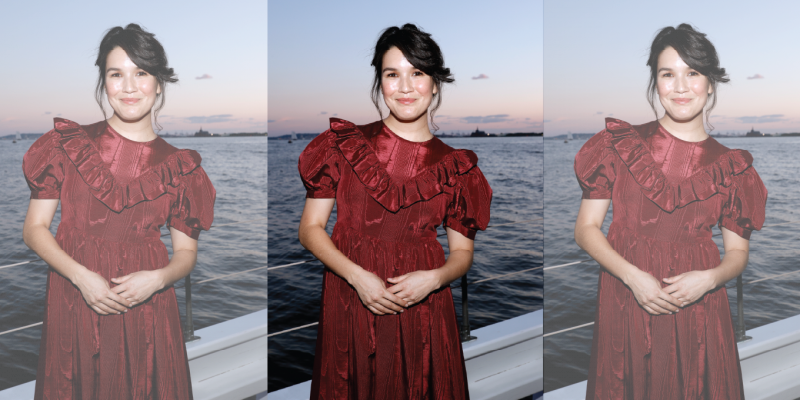