'Don't believe everything you read.' 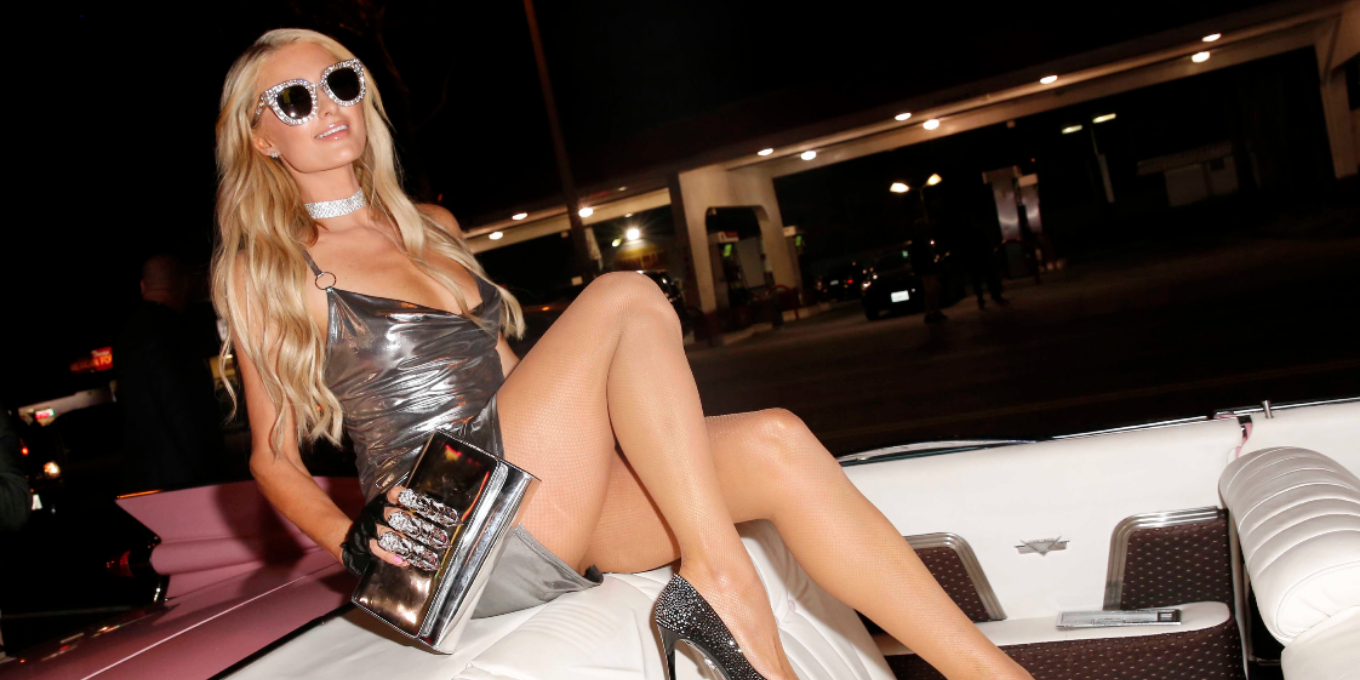 Paris Hilton knows a thing or two about iconic photos. From the diamante mesh mini the heiress wore to her 21st birthday (which was famously recreated by model Kendall Jenner) to walking alongside Kim Kardashian decked out with monogrammed Louis Vuitton’s and head-to-toe Juicy Couture, the early aughts (and the paparazzi snaps) cemented Hilton as an icon.

But of those photos permanently etched into our brains, some aren’t entirely what they seem—and Hilton has taken to TikTok to debunk one image in particular. Everyone will know the notorious photograph of Hilton with her iconic blonde curls, hands in the air, wearing a tank that reads “stop being poor.” Since the early 2000s, it’s made the rounds on meme accounts and followed the mogul right up until now, but while we’ve long held the belief that Hilton actually, at some point, wore this, we were mistaken.

“So, there’s this photo online of me, I’m sure you’ve seen it,” she says. “I never wore that shirt. This is completely photoshopped. Everyone thinks it’s real, but that’s not the truth.” The shirt read something a little less offensive: “Stop being desperate”. The tank was paired with a pink maxi skirt for the launch of her sister, Nicky Hilton’s, clothing line in Las Vegas in 2005. “Don’t believe everything you read,” Hilton added.

Check out the video for yourself below.