Every Jaw-Dropping Fashion Moment From The 2021 Oscars After Parties

The red carpet after hours. 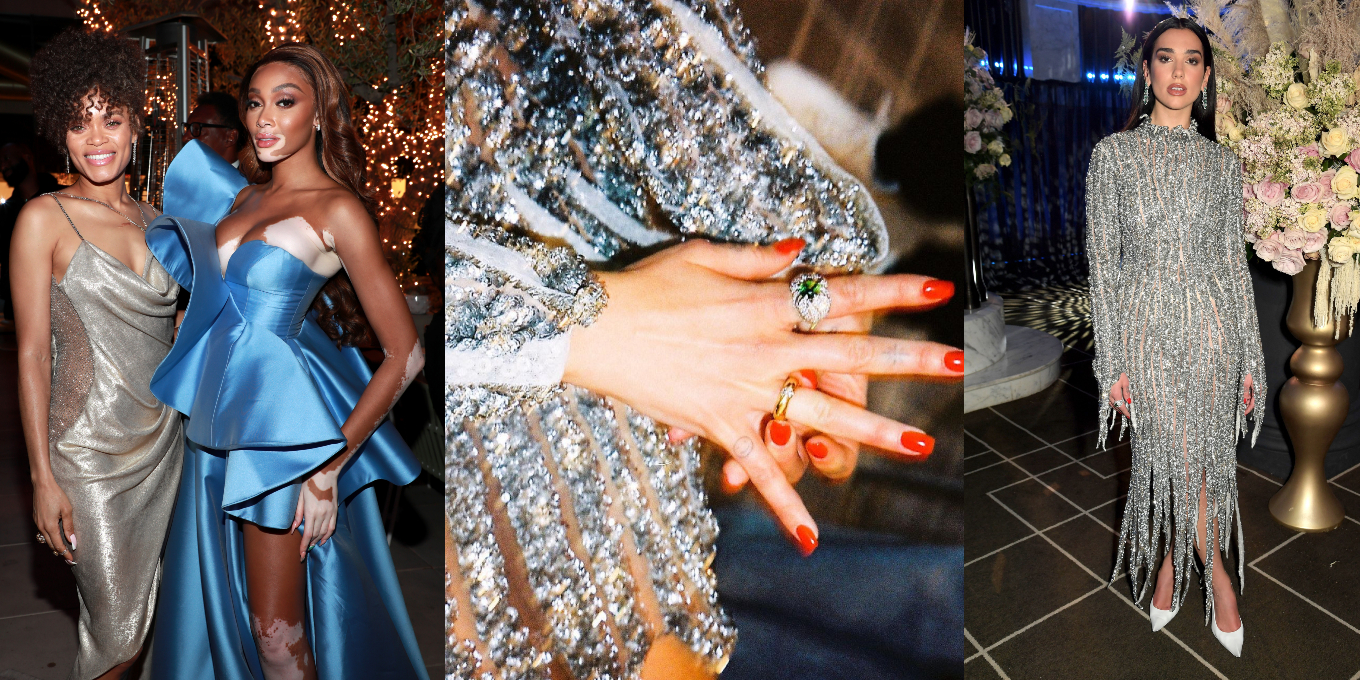 As we already know, this year’s 93rd Academy Awards ceremony was quite different to what we’ve seen in the years prior. Taking place at Union Station in Los Angeles, award nominees were crammed into tested and safe seating in a room half the size of the usual Dolby Theatre set up.

And by the end of the ceremony, many were left wondering if the iconic and annual Vanity Fair After Party would even go ahead. Sadly, the post-show celebrations weren’t held by Vanity Fair this year, but rather by various famous faces—in particular, Elton John.

Annually, the heavily curated Academy Awards after party is populated with nominees and the industry’s most beloved A-list. But either way, it gives guests the opportunity to show off their fashion prowess in a more risky—and more glamorous—way than earlier in the night.

From naked dresses to barely-there minis, famous faces definitely kicked it up a notch following the night’s ode to old Hollywood Glamour—hello, Amanda Seyfried in that Armani Privé scarlet gown. Between neon power suits and glittering embellishment, the annual after party sees celebrities tune into their creative sides and show a little skin while they’re there.

As for Elton John’s virtual event, Dua Lipa showcased her musical talent in support of John’s namesake AIDS foundation, with a stellar performance and two even more impressive Balenciaga showstoppers. Joining her was Academy Award nominee Andra Day who stunned in a silver adaptation of her gold Vera Wang number that she wore earlier in the night and model Winnie Harlow who sported a sky blue, sculptural Georges Hobeika gown.

But, don’t take our word for it. Below, take a look at the best fashion moments from the 2021 Oscars after party. 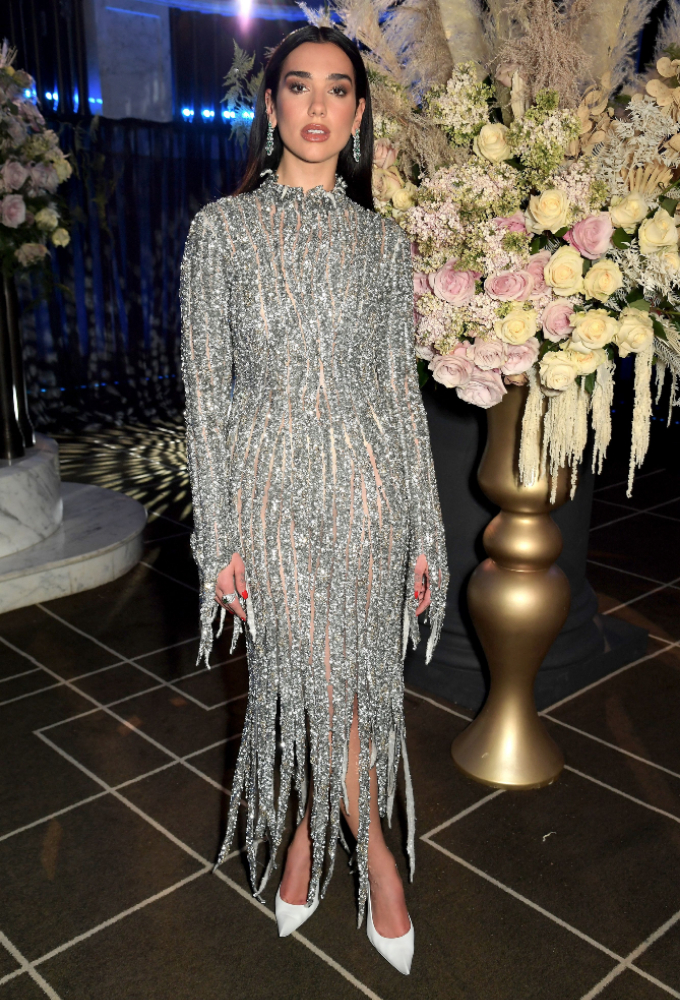 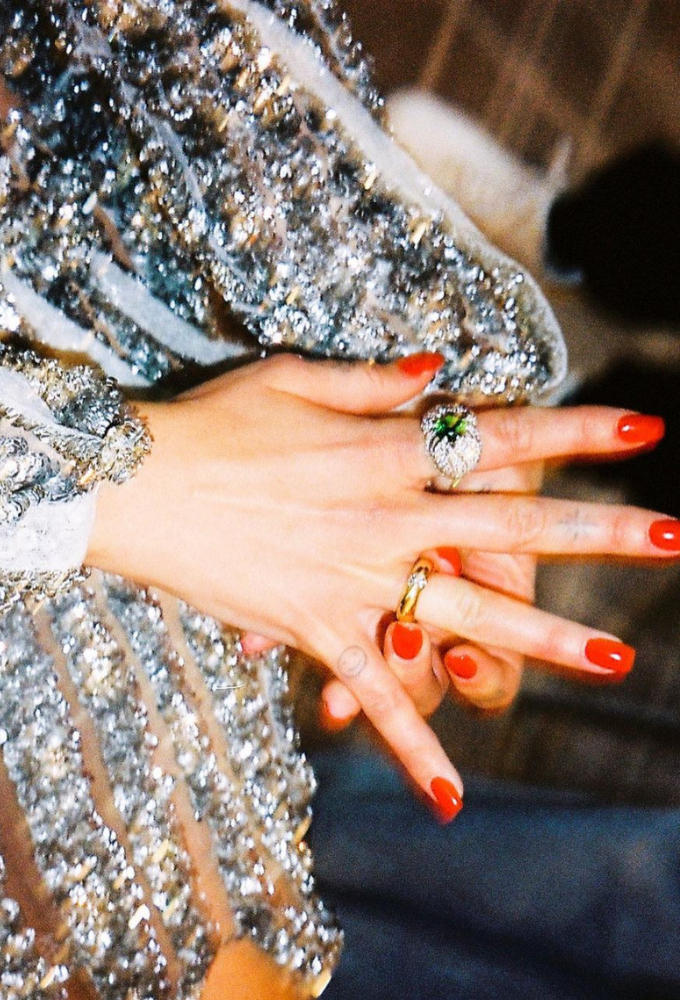 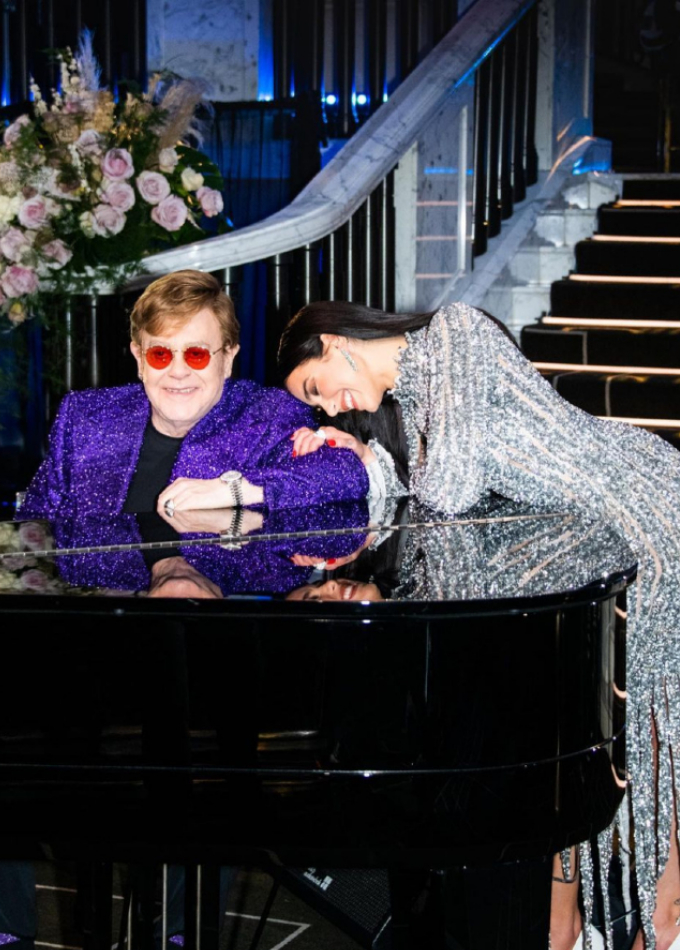 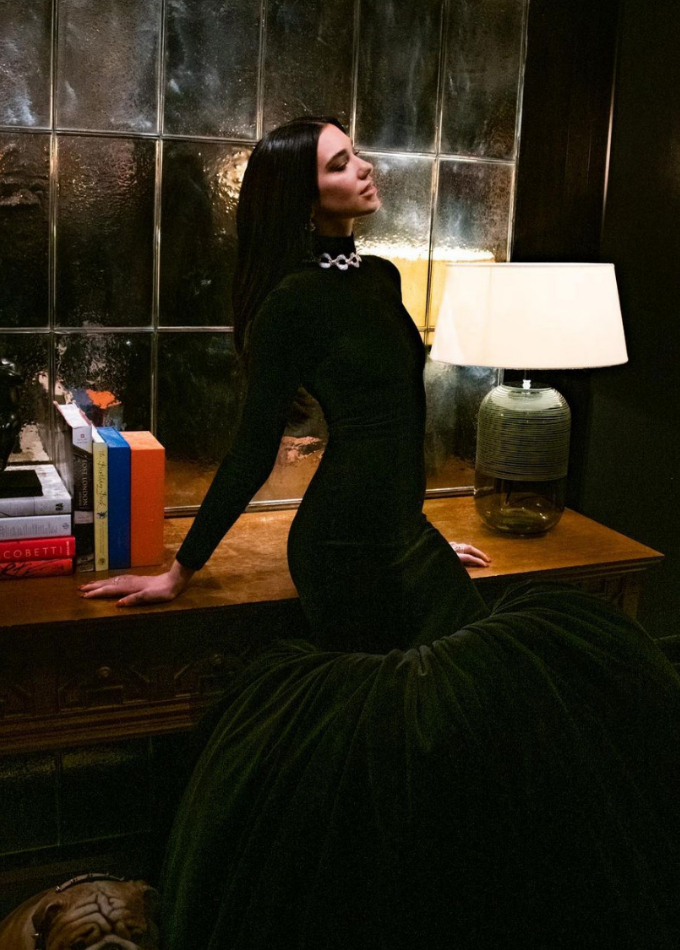 For her second look of the night, Dua Lipa changed into a black velvet, high necked Balenciaga gown with a voluminous fishtail silhouette, worn with 18K white gold, diamond-encrusted ring by Fabergé. 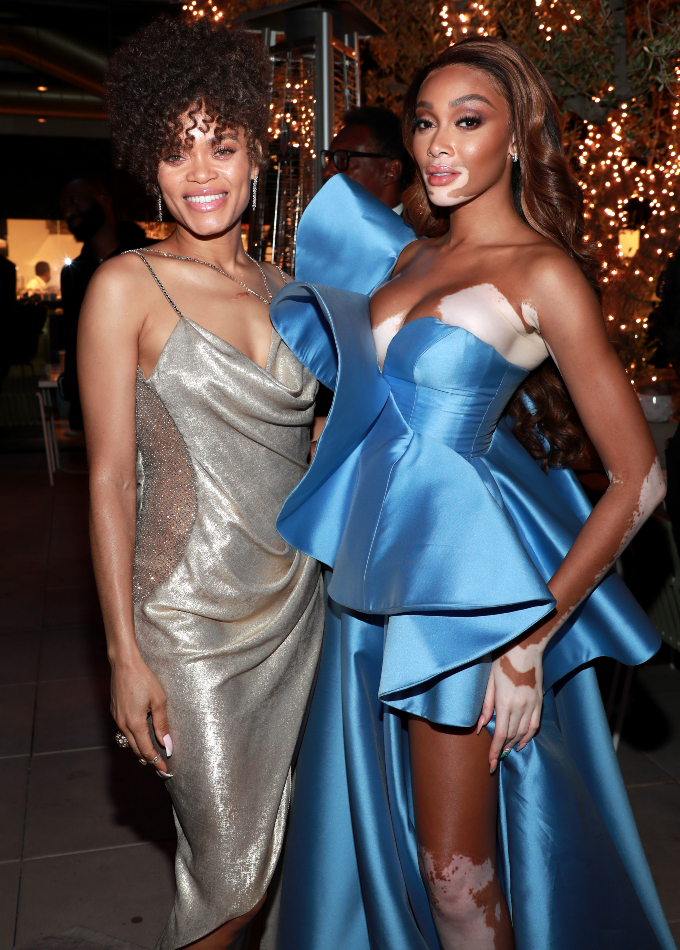 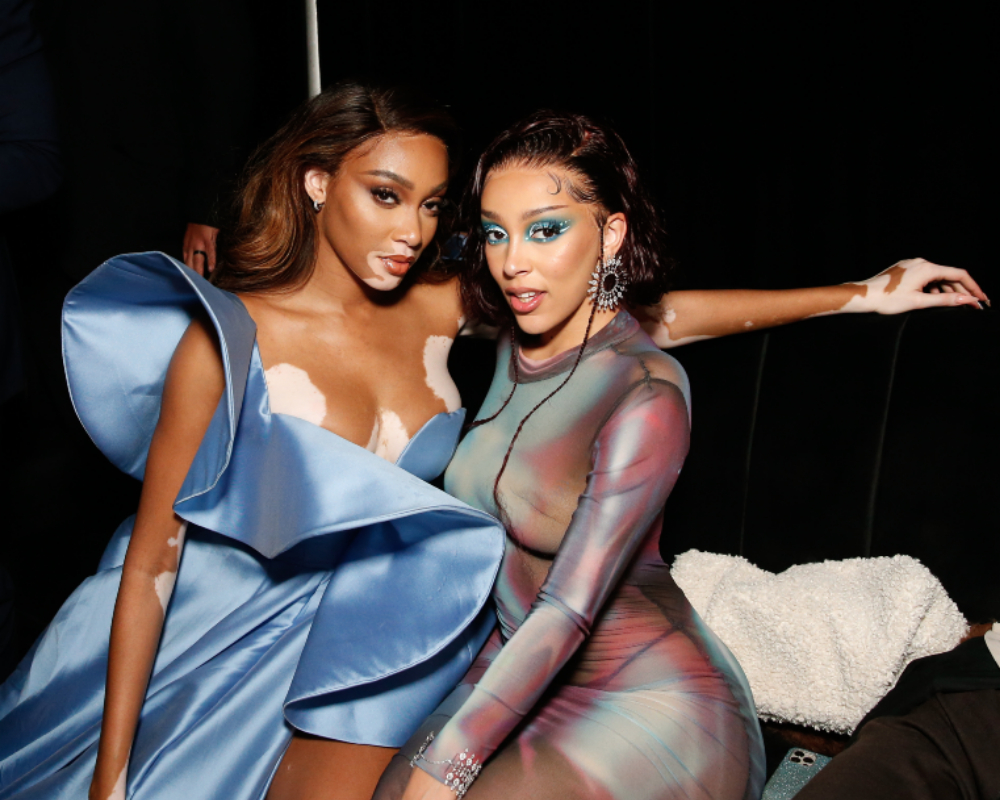 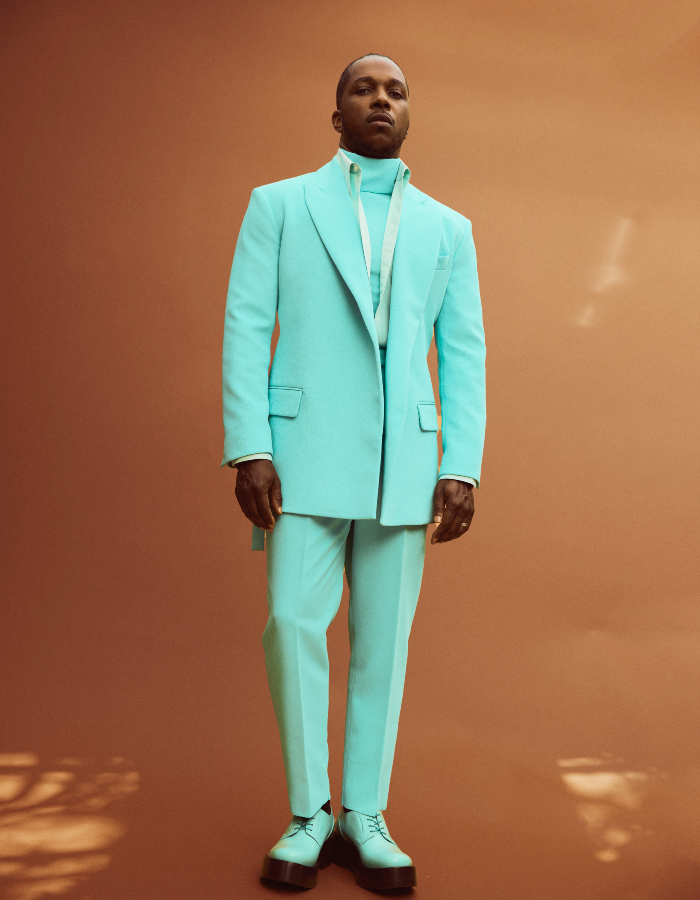 Leslie Odom, Jr. in a matching turquoise suit from Valentino. 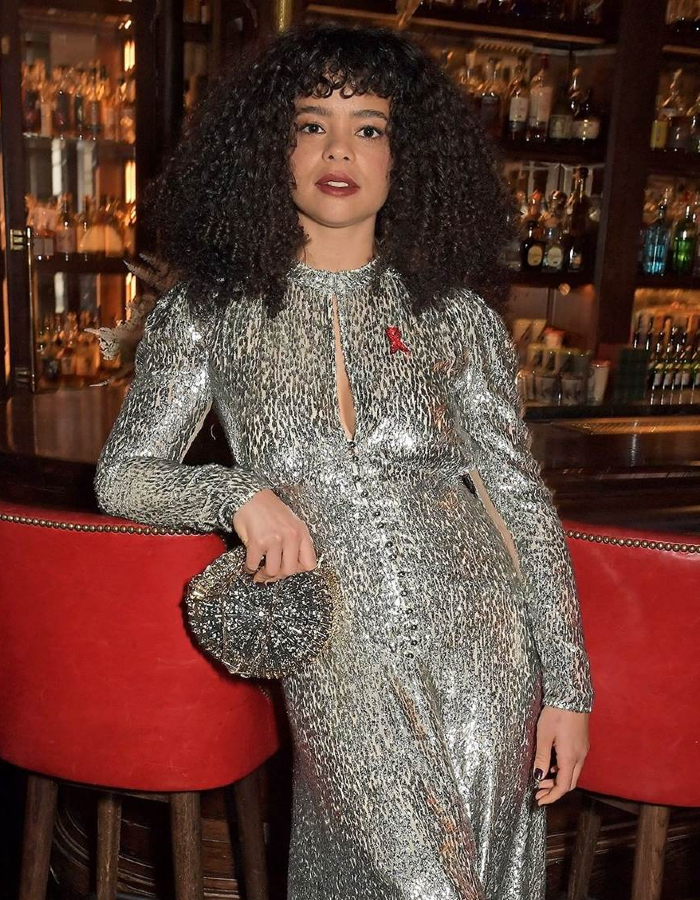 Lydia Westie from It’s A Sin. 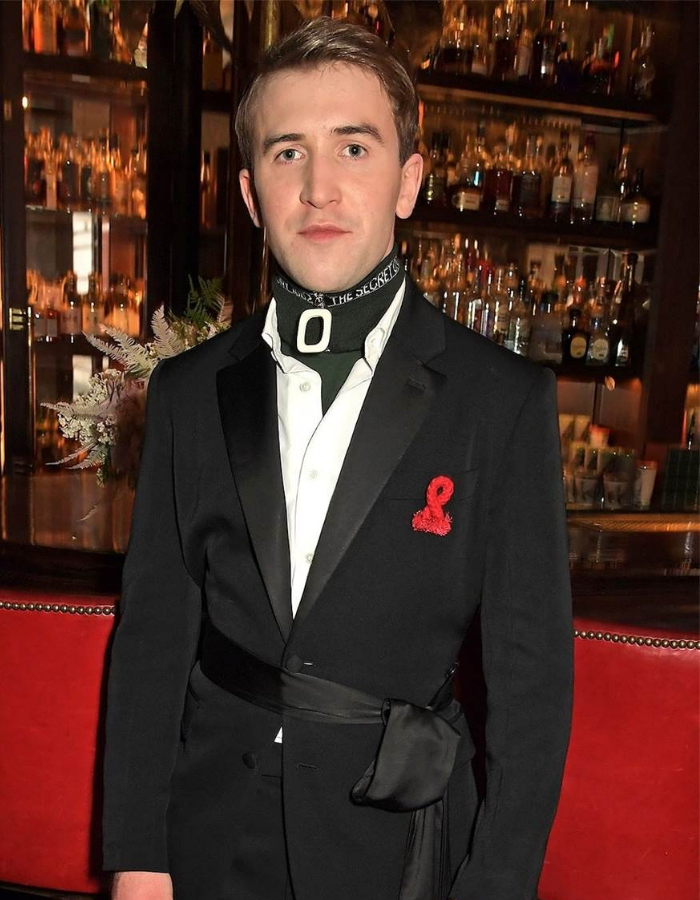 Callum Howells from It’s A Sin. 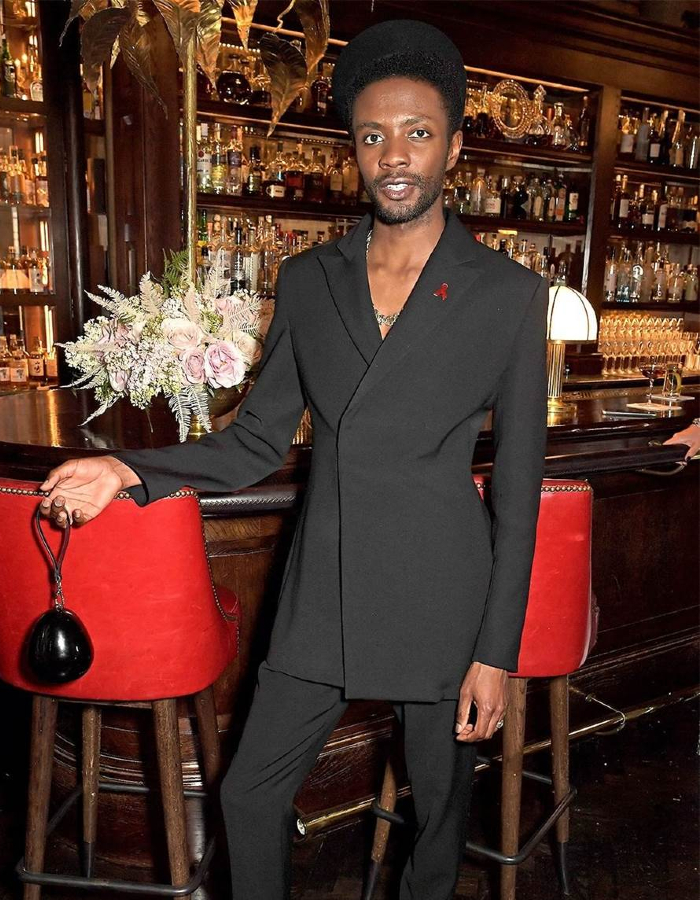 Mars Doug from It’s A Sin. 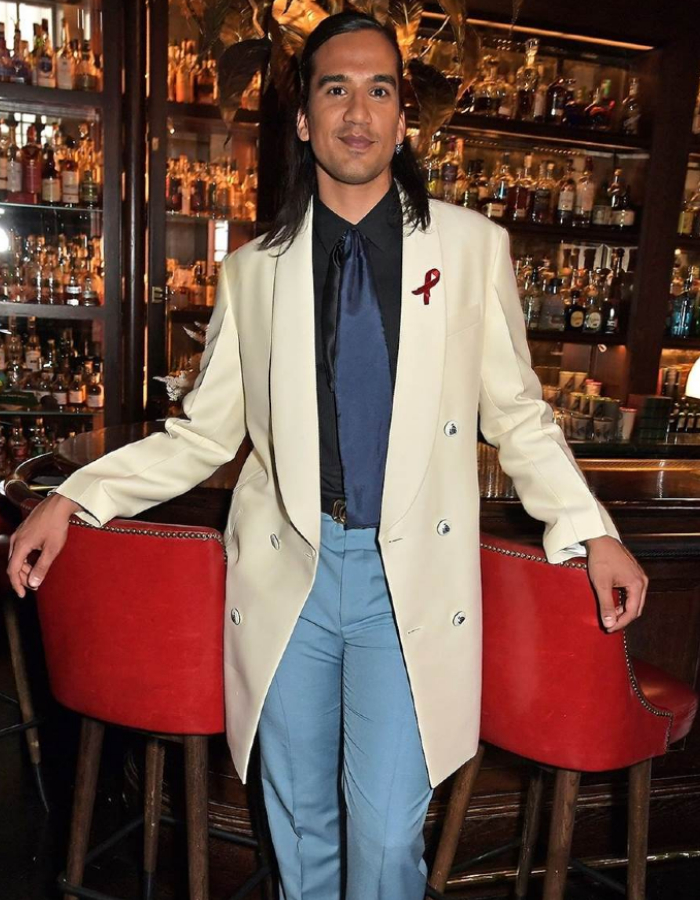 Nathaniel Curtis from It’s A Sin.