This Is Paris premieres September 14 on Hilton's YouTube channel. 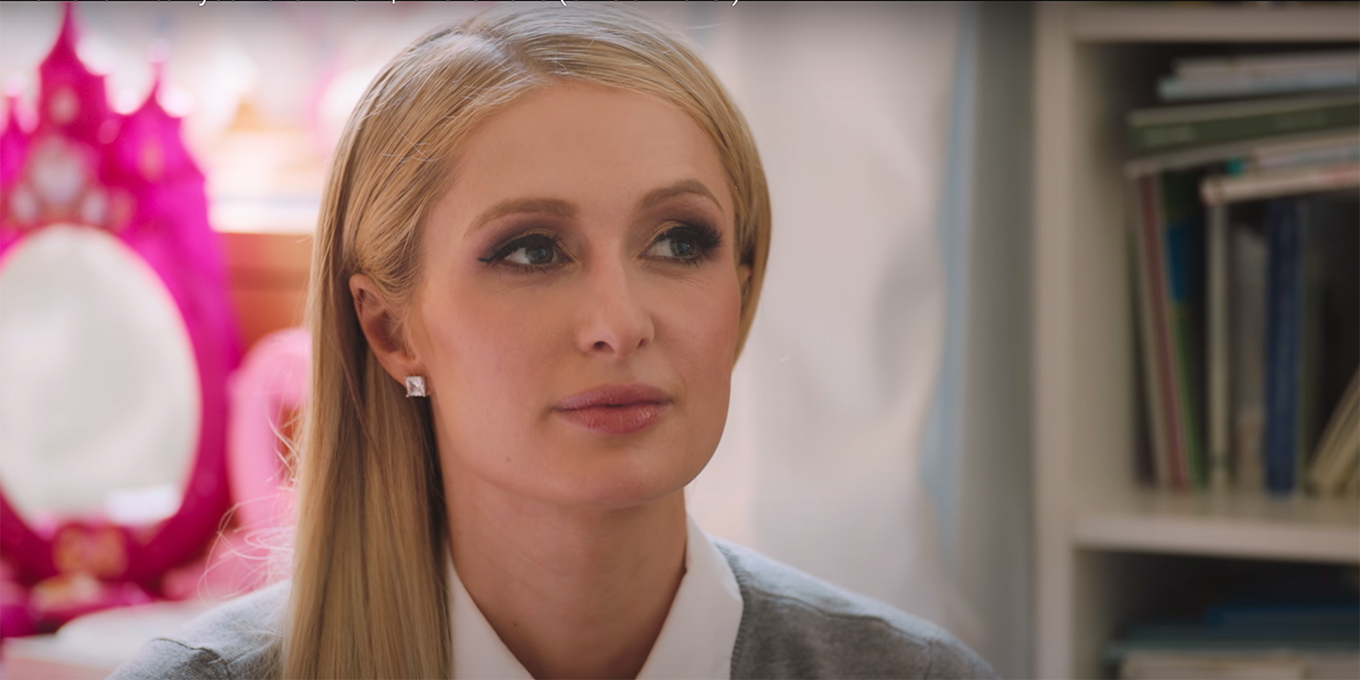 Paris Hilton is gearing up to release a new documentary, This Is Paris, on YouTube on September 14, and according to People, the doc delves into Hilton’s past as a teen victim of abuse.

“I buried my truth for so long,” Hilton told People. “But I’m proud of the strong woman I’ve become. People might assume everything in my life came easy to me, but I want to show the world who I truly am.”

“It was so easy to sneak out and go to clubs and parties,” Hilton recalled of her time living in the Waldorf Astoria Hotel with her parents, prior to leaving for boarding school for 11 months. “My parents were so strict that it made me want to rebel. They’d [punish me] by taking away my cell phone, taking away my credit card, but it didn’t work. I would still go out on my own.”

Hilton said that when she arrived at the Provo Canyon School, she immediately felt uneasy. “I knew it was going to be worse than anywhere else,” she said. “It was supposed to be a school, but [classes] were not the focus at all. From the moment I woke up until I went to bed, it was all day screaming in my face, yelling at me, continuous torture.” According to People, four of Hilton’s former classmates appear in the documentary to support her claims.

“The staff would say terrible things,” she continued. “They were constantly making me feel bad about myself and bully me. I think it was their goal to break us down. And they were physically abusive, hitting and strangling us. They wanted to instill fear in the kids so we’d be too scared to disobey them.”

Watch the full trailer for This Is Paris below.

Katy Perry Has Been Teasing Her Daughter’s Name For Months

Gigi Hadid Shares The First Images of Her Pregnancy