The Duchess had very candid conversations with Constance Wu and Deepika Padukone on her Archetypes podcast. 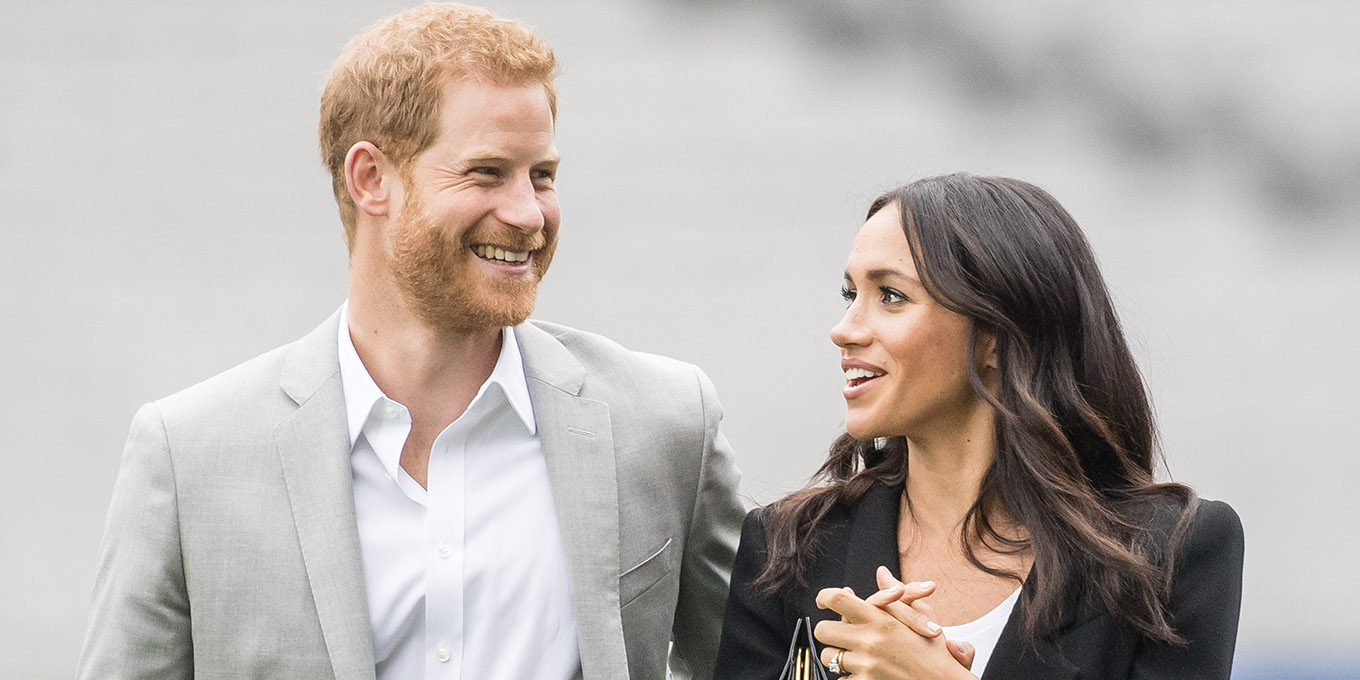 Meghan Markle devoted her fifth Archetypes episode, out today, on the label “crazy” and had very candid conversations with Constance Wu and Deepika Padukone about their mental health journeys and why they share their private battles publicly to help others.

Meghan let her subjects speak about their experiences mostly, but she did divulge a little about what it was like for her navigating her lowest mental health moment while working for the royal family. She also subtly touched on how that experience affects how she expresses her feelings today.

For context, Meghan revealed in her March 2021 Oprah interview that the treatment she received from the British press and some members of the royal family and the institution led her to have a mental breaking point during her pregnancy with Archie. “Look, I was really ashamed to say it at the time and ashamed to have to admit it, to Harry especially, because I know how much loss he’s suffered. But I knew that if I didn’t say it that I would do it—and I just didn’t want to be alive anymore. And that was a very clear and real and frightening constant thought,” she said.

“I share this because there’s so many people who are afraid to voice that they need help,” she told Winfrey. “And I know personally how hard it is to—not just hard it is but when your voice is silenced, to be told no…This was emails, begging for help, saying very specifically I am concerned for my mental welfare…Nothing was ever done. So we had to find a solution.”

Meghan touched on what that solution was on her podcast, revealing to Padukone that Harry found her someone to call to get help. “I think at my worst point, being finally connected to someone that, you know, my husband had found a referral for me to call,” Meghan said. “And I called this woman. She didn’t know I was even calling her.”

“And she was checking out at the grocery store,” Meghan continued. “I could hear the little beep, beep, and I was like ‘hi’ and I’m introducing myself and that you can literally you’re going, wait, sorry. I’m just. Who is this? Um and saying I need help. And she could hear the dire state that I was in. But I think it’s for all of us to be really honest about what it is that you need and to not be afraid to make peace with that, to ask for it.”

In her conversation with Wu, where the two discussed Wu getting help when she became suicidal (a discussion worth listening to in full on Meghan’s podcast here), Wu cried. Meghan praised her for her vulnerability, saying, “Really, the craziest thing in the world would be to keep all of that inside. So this. You, right now, I mean. I think it’s…I think it’s beautiful.”

“So even my own version of like, I would love to cry this much, but I’m conditioned to still have some—a different kind of composure,” Meghan continued. “And now you sort of go, ohhh, just relax and let it out. And I see the same thing in my kids as you’re talking about in yours [their feeling their big emotions without restraint], and I’m like, Oh my God, I want to do that. I want to like feel so deeply. It’s like an Adele album. Just like sooo much intense emotion. And you just get it out and you share it. And I think that’s the—that’s the piece though, is the most helpful thing in the world, is being able to use your experience to help other people not be in that same position or to know that it’s okay if they were and to take the shame away from it.”

You can listen to the full episode here.

Read more:
Kate Middleton, Prince William and the Royal Family’s Statements on Meghan Markle’s 41st Birthday Say a Lot
Prince Harry Says He Sees Princess Diana in His and Meghan Markle’s Kids
Meghan Markle and Prince Harry Have Reportedly Learned to Keep “Some of the Toxicity” an Ocean Away