The royal couple are showing their support for a coalition of U.K. journalists demanding a more diverse industry. 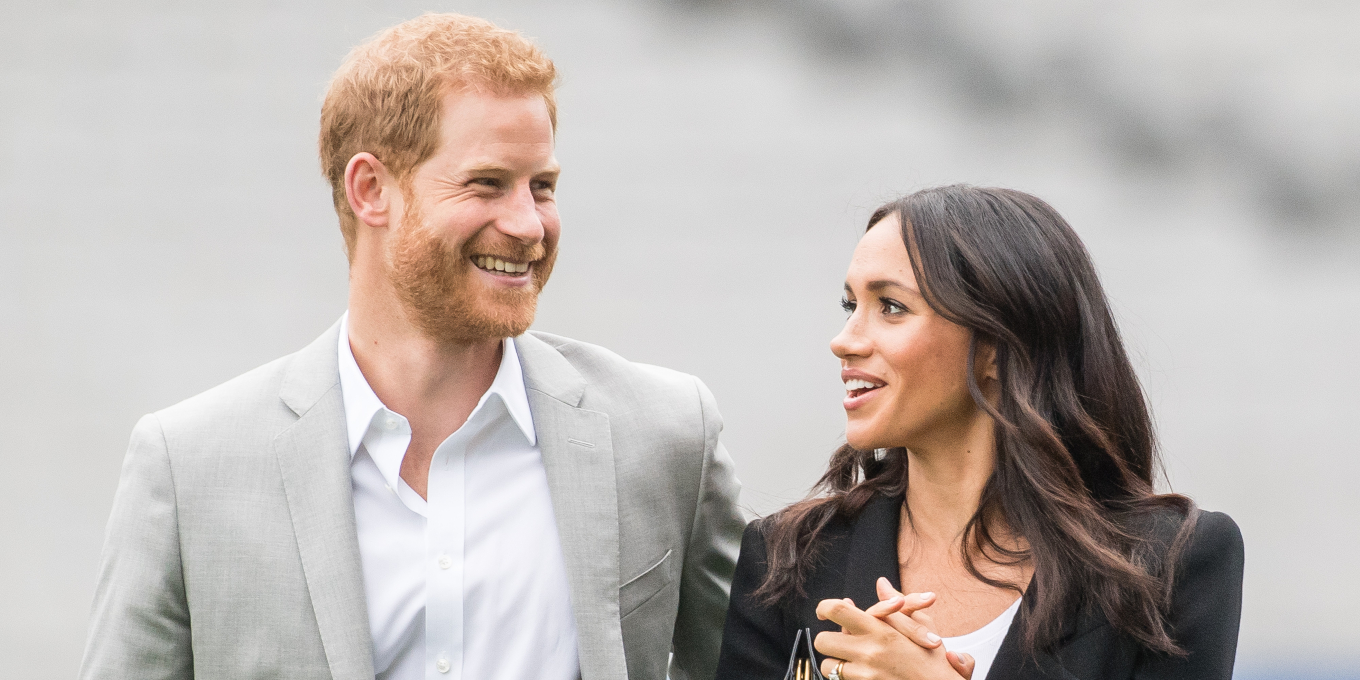 The Sussexes are continuing their mission of speaking out against inequalities within the media industry.

In a statement shared on Prince Harry and Duchess Meghan’s official website, Archewell, the royal couple showed support for a coalition of U.K. journalists working to bring attention to the racial and fiscal inequalities that plague the industry. The open letter penned by a number of journalists comes after the Society of Editors in the United Kingdom received backlash for stating that no instances of racism or bigotry in U.K. media exists, following the Sussexes landmark interview with Oprah Winfrey, which claimed otherwise.

“Archewell is a proud supporter of journalistic diversity and news media organizations that are committed to reporting the truth, uncovering untold stories and giving voice to the voiceless,” the Sussexes statement began. “In every corner of the world, members of the media are using their power—and responsibility—to inform the public, teach communities, battle misinformation and inspire change.”

The couple’s statement also expressed that they will continue to champion the work of independent media and reporters who are advocating for a more diverse media landscape.

“We also applaud the work of independent media, nonprofit newsrooms and trusted local news collectives. They demonstrate the deep need for this critical profession to thrive and evolve, particularly in terms of racial equity and representation in newsgathering and newsrooms,” the statement added. “That’s why we support groups like The PressPad Charitable Foundation (which helps young people of diverse backgrounds gain entry into the journalism industry) and URL Media (a multi-platform network focused on community media organizations that directly serve and reflect their audiences).” 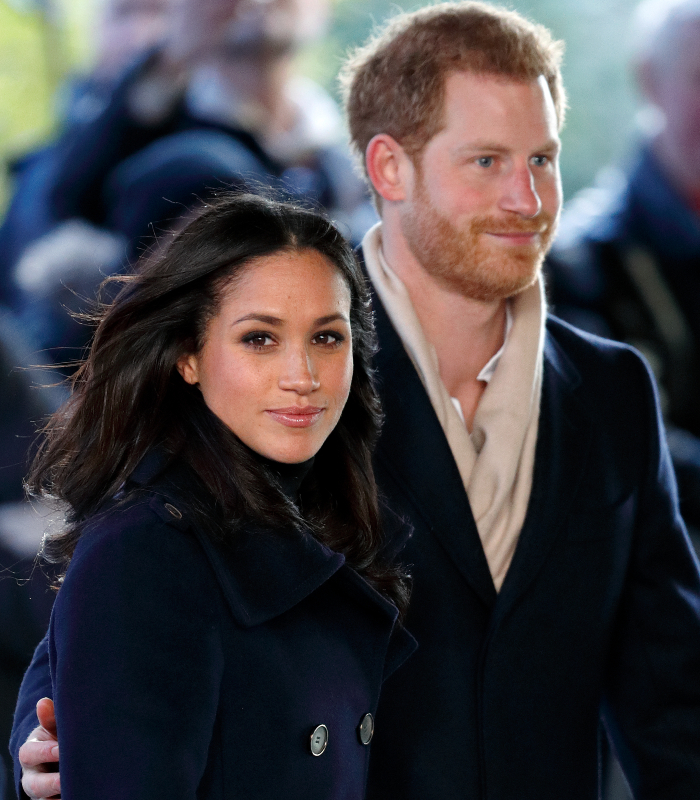 The pair’s message concluded, “For these reasons, we are seeking to bring awareness to a coalition of U.K. journalists calling for stronger initiatives to combat the underrepresentation, inequity and racial bigotry that still persist in this important industry.”

Harry and Meghan have spoken openly in recent months about how U.K. tabloid culture was one of several reasons the couple decided to leave royal life behind.

“What I was seeing was history repeating itself,” Harry said during the couple’s interview with Winfrey, also referring to the press’s obsession with his mother, Princess Diana. He added that the press fixation with Meghan was “definitely far more dangerous because then you add race in.”