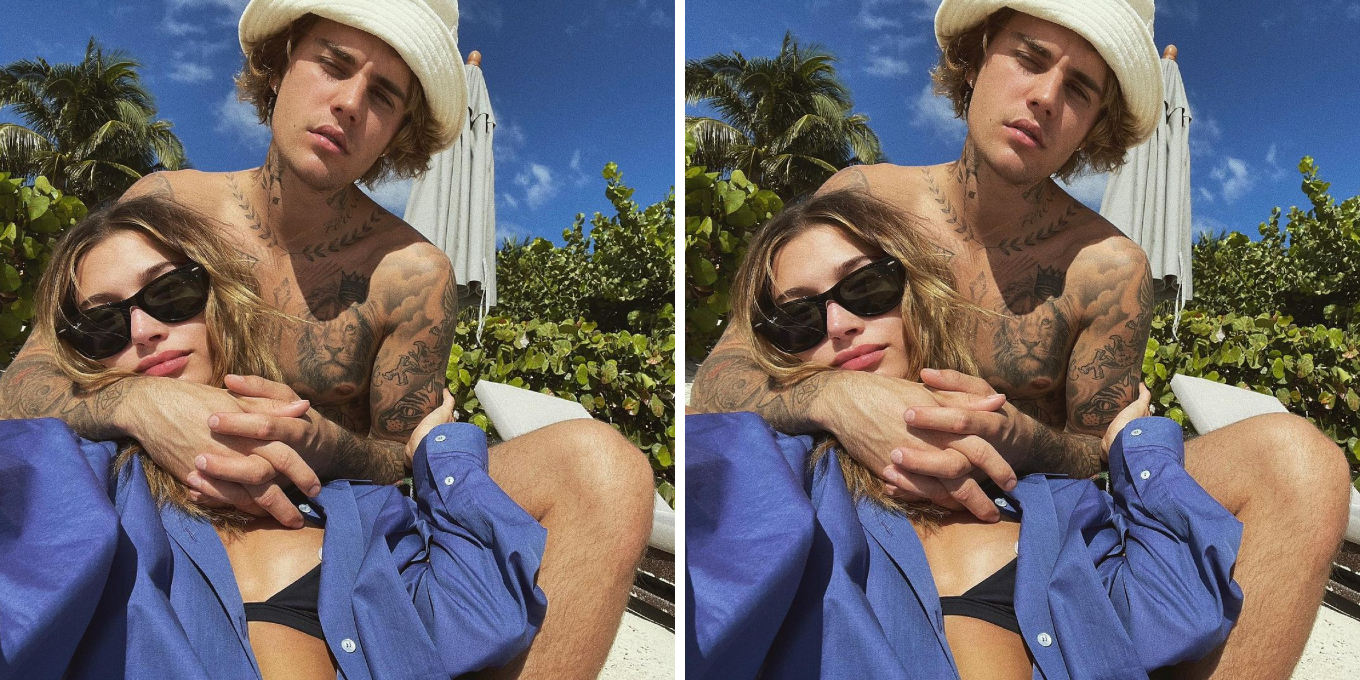 Justin Bieber and his wife Hailey Bieber are a couple who have generally been quite open about their marriage and relationship. In a recent interview, the “Peaches” singer opened up about how while his marriage and faith have now afforded him a happier life, it wasn’t always smooth sailing.

Speaking to GQ, Justin explained that even though he felt “compelled” to marry his now-wife, “I just felt like that was my calling. Just to get married and have babies and do that whole thing,” it wasn’t without difficulties behind the couple’s happy veneer.

“The first year of marriage was really tough,” Justin said, “because there was a lot, going back to the trauma stuff. There was just lack of trust. There was all these things that you don’t want to admit to the person that you’re with, because it’s scary. You don’t want to scare them off by saying, ‘I’m scared.’”

According to the interview, Justin was walking “on eggshells” during the first year of his marriage, not because of Hailey personally, but because he didn’t want to ruin this newfound source of happiness.

Hailey has also spoken about how she was “ridden with guilt” during the first six or seven months of being married, likely in reference to pre-marital sex.

“We all wish there were things we had never done and we all wish that there were decisions we didn’t make and mistakes we didn’t make but what I learned being married is that every mistake that I made and every bad decision I made—everything I was making myself feel guilty for—actually led to me getting married and it led to me being a wife,” Hailey explained in an interview with Hillsong.

“Probably for the first six or seven months of being married, I was just ridden with guilt. I wish I hadn’t done this. I wish I had just walked into this clean and free and clean slate but what it taught me is that it’s A, not realistic, and B, we all have guilt and we all shame for things we’ve done but it doesn’t have to define who we are and it didn’t have to define me in my relationship.”

And now? It sounds like since their secret marriage in 2018 and later stunning wedding ceremony things have settled into happiness.

Justin and Hailey are now “just creating these moments for us as a couple, as a family, that we’re building these memories.”