The 10-episode documentary series will include never-before-seen footage from his 2019 wedding to Hailey Bieber. 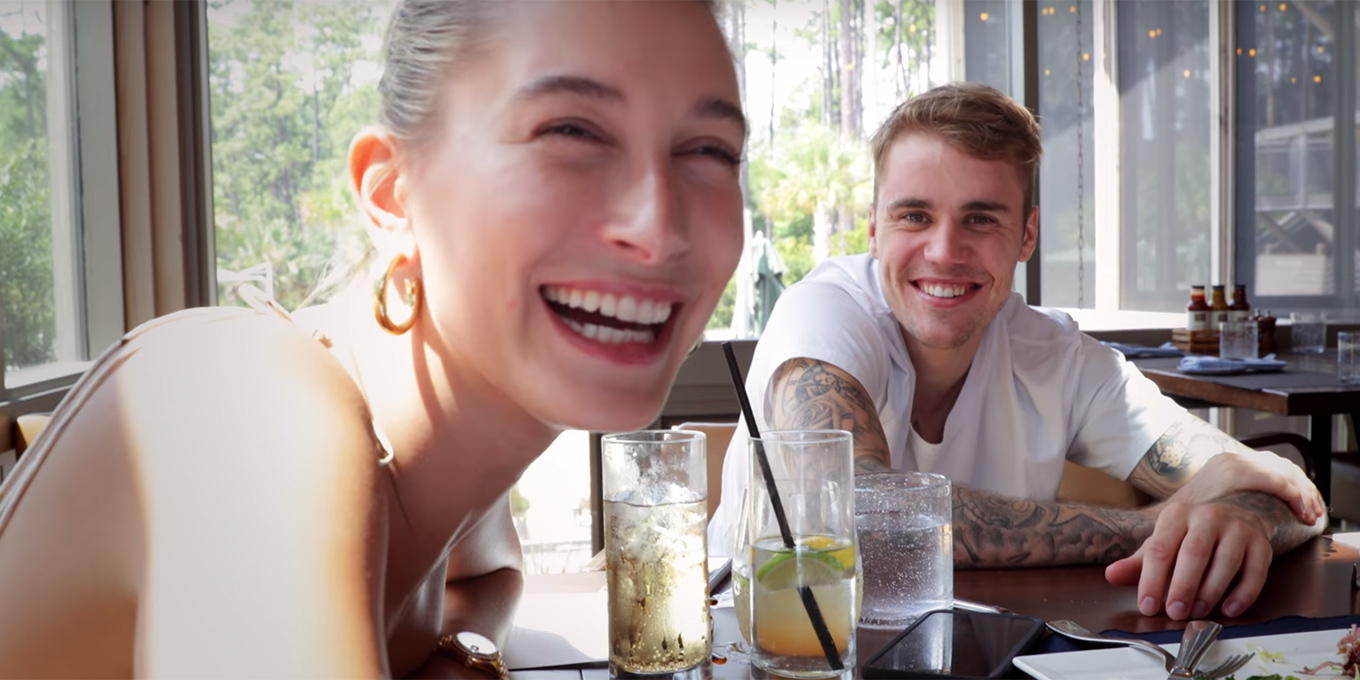 Justin Bieber is going back to where it all began: YouTube. The singer, who was discovered more than a decade ago by his manager Scooter Braun after posting homemade videos to the platform, has partnered with YouTube Originals for a 10-episode documentary series. Justin Bieber: Seasons will follow the making of his first album since 2015’s Purpose.

“When I was getting started, YouTube provided me a platform and a community where I could share music, experiences and moments with my fans,” said Bieber in a statement. “It feels great to partner with YouTube for this original documentary series. I want my fans to be part of this journey.”

If the trailer is any indication, Hailey Bieber, model and wife to Justin Bieber, will be prominently featured in the series. There are intimate, never-before-seen clips of the couple in the recording studio, at their 2019 wedding and generally just living their lives. “There’s a lot of pressure that I think people don’t see,” says Hailey Bieber of the stress her husband is under. “Maybe by watching this people will kind of get a glimpse into his world.”

Watch the trailer below.