Is the Trend for Line-Free Faces and Pillow Lips Coming to an End?

In our desire to run from the tides of time, everybody ended up looking not younger exactly but...the same. 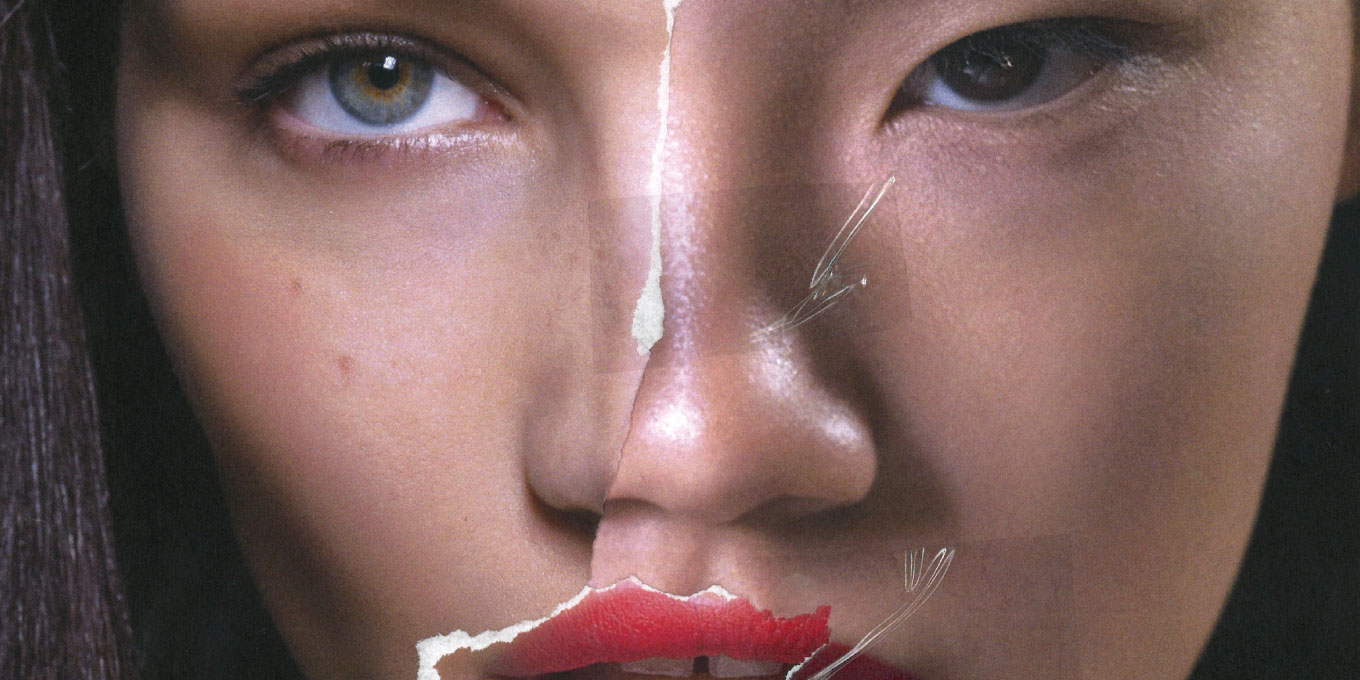 Jenny was 28 years old the first time she got Botox. She lay back in an unfamiliar room while the botulinum toxin was injected into the tiny lines that ran like train tracks between her eyebrows. Afterwards, she wasn’t sure she looked younger exactly, but it left her with a brow as smooth as gossamer and inspired a clutch of compliments from friends and colleagues. When other rivulets started to make their way across the landscape of her face, she reclined in her doctor’s chair and submitted the signs of age to the needle prick of Botox once more. And so it went…again and again and again. “By the time I was 38, I was having Botox five times a year across my whole upper face,” she says. “One day, I looked in the mirror and realized that my face had two ages.”

And so Jenny, like many other women, did what she never thought she would: She turned her back on the medical procedures that had been a part of her life for more than 14 years. Where once ice-rink smoothness and big, juicy features were the aesthetic goal, now true beauty comes in the form of a face that wears the patina of age with elegance and pride. “Finally, at 42, I want to look natural,” she says.

Wrinkles are the new vogue. That’s certainly the case if one looks across the fashion tundra, where real aged faces – all delicate lines and skin peppered with sun spots – peer back at us. This season’s catwalks were filled not with faces flushed and plumped by the bellows of youth but with those gently weathered and artfully moulded by decades of experience. Fortysomething supermodels of yesteryear Amber Valletta, Shalom Harlow, Stella Tennant and 51-year-old Helena Christensen all now front major fashion campaigns, while Lauren Hutton has never looked as beautiful as she did when she walked barefaced in the Valentino fall/winter 2019 couture runway show in Paris. Keanu Reeves made the world gasp lasciviously in unison when, at 54, he emerged as the new face of Saint Laurent, looking not unlike the Atlas Mountains: rugged but undeniably beautiful. And actors such as Brooke Shields and Laura Dern have spoken out about avoiding the needle too.

Extravagance is seen in varied forms; sometimes subtle, at other times overt. Model and actress Lauren Hutton wears a beige wool and faille parka embellished in gold lamé, and an intense green sablé dress in the #ValentinoHauteCouture #FallWinter1920 show by @pppiccioli. Video by @fashiontomax

Fifteen years ago, things were very different. Beauty culture found itself in the grip of an anti-aging epidemic, with phrases such as “stop the clock” and “wrinkle busting” becoming standard parlance for anyone over 25. Botox was rhapsodized about on the cover of TIME, while filler sprinkled its magic upon the caverns and hollows of half of Hollywood’s faces. One of the most popular programs on British TV was 10 Years Younger, a show that promised to scrub the last vestiges of age from its participants through a combination of style advice, non-invasive beauty treatments and, in some cases, cosmetic surgery. While culture has always genuflected at the altar of youth, the messaging back then was clear: Everyone can – and should – want to stay young forever.

“Requests for trout pouts and taut foreheads have given way to clients seeking to “reclaim” their faces.”

So the advent of McSurgery was upon us. Clinics were inundated with 22-year-olds who wanted “preventive Botox,” while fortysomethings clamoured to conceal any lines through cheek-inflating, jowl-lifting plumpers. Lunchtime Botox, “baby” Botox and lip fillers for less than the cost of a train ticket meant that everyone aged 21 to 81 could stay wrinkle-free. It also meant something else: An eerie new aesthetic spread across our streets – a sea of faces that bore toddler-round cheeks, tumescent pouts and immobile foreheads. In our desire to run from the tides of time, everybody ended up looking not younger exactly but…the same. As is often the way with cultural trends, a backlash began brewing in 2017, with brands waging an anti-anti-aging campaign – one that hailed the best sort of beauty as a face curated not by doctors but by the life it has lived.

At the Medicetics clinic on Harley Street in London, England, Dr. Vicky Dondos is one of those doctors. She has steadily made a name for herself as one of the go-to “face whisperers” for those wanting “zero-detection work.” For the past 10 years, Dondos has offered everything from light Botox to restructuring fillers, and her clientele has willingly taken it – until now. For not only has Dondos seen a surge in the number of women wanting their old faces back but she herself is leading the charge.

I’m always conflicted about the negative impact my job has on body image, but recently things are changing. My new wave of patients are really using these procedures to gain more confidence and empower themselves. More and more people are coming into my clinic wanting to do this for themselves – to age gracefully and to feel better, fresher, more confident, a ‘better version of you’. And there’s nothing wrong with that – if anything we should be championing them. If you want to know more about your treatment options then visit www.medicetics.com and book a consultation.

In fact, it was Dondos who worked with Jenny to claw back her original face. But, she explains, it’s not a simple task. Years of fillers can stretch the skin, meaning you’ll need an experienced doctor to rebalance and soften without leaving things slack. Jenny embarked on a “Botox diet”: quitting it cold turkey for nine months to let the face return to a more natural state, focusing on skin health to improve texture and firmness through non-invasive care and reintroducing much-reduced amounts of Botox to shift the deepest of lines. And she’s not the first.

“More women are embracing technologies [such as facials and lasers] that allow them to look their best at different ages,” says Dondos. “It’s no longer about escapism or vanity but about self-care, liking your face and not being held back by concerns that you look ‘too old.’”

Requests for trout pouts and taut foreheads have given way to clients seeking to “reclaim” their faces. “I regularly receive inquiries about undoing fillers,” says beauty editor favourite Dr. Sophie Shotter. “[These women] are proud of their age but just want to look like the best version of themselves. Very few now ask me to take 10 years off.”

There is also evidence to suggest that allowing lines to reappear in their rightful place might change the way other people view you. In a recent study from Western University in London, Ont., that focused on the “Duchenne smile” (essentially a full, genuine smile), participants who were shown photographs of people with wrinkles around the eyes perceived them to be more sincere. According to psychology professor Daniel Messinger, who led the research, “it suggests that facial actions have simple meanings and that the key to this language is constriction of the eyes.” “In other words, a given facial action could shape your social interactions,” adds Nour Malek, another author of the paper.

With new technologies (plumping HydraFacials, tightening lasers, glow-boosting microneedling) enabling you to sport beautiful skin without making a mask of youth out of it, looking good while still looking like you is easily achievable. As age-embracing Jenny so brilliantly puts it, “Botox and fillers are just the icing on the cake, not the cake itself.”

These Will Be the Biggest Beauty Trends for Fall 2020