Here's what you need to know about "geriatric pregnancy." 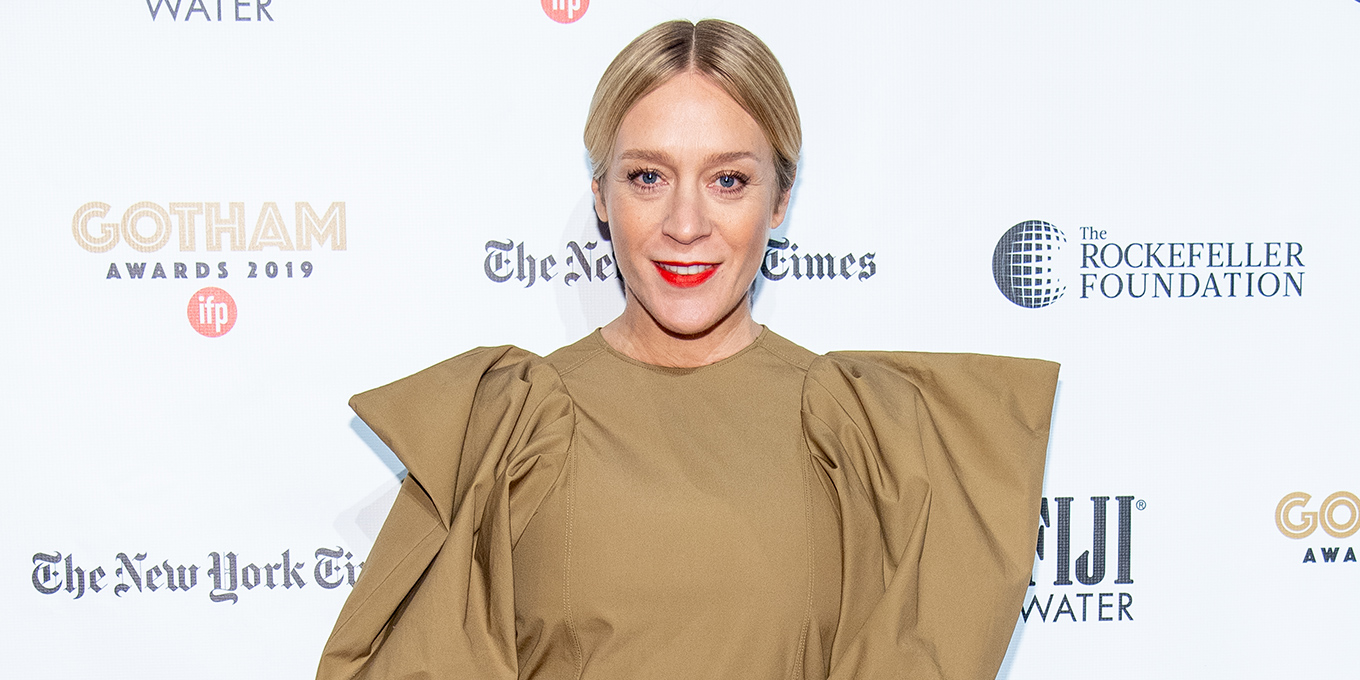 Yesterday, the tabloid gossips at TMZ broke the news that actress Chloë Sevigny is “Pregnant for the First Time at 45.” (The news has since been confirmed by her rep to PEOPLE.) If her age in the blaring, all-caps headline is still too subtle, the site helpfully points out that Sevigny is about five months into “what is, technically, considered a geriatric pregnancy.” That term is bandied about for any expectant mom over 35, including Meghan Markle, whose “advanced maternal age” was a hot topic among royal watchers (she was 37 when Archie was born), and Michelle Williams and Jenna Dewan, both currently pregnant at 39.

With so many celebrities having babies in their late 30s, 40s and beyond – see also: Rachel Weisz, Rashida Jones, Eva Mendes – you might assume it’s, ahem, child’s play to do the same. But the fact remains that the older a woman gets, the harder it is to get pregnant, which may be easy to forget when we see splashy stories and don’t know who had a little extra help. 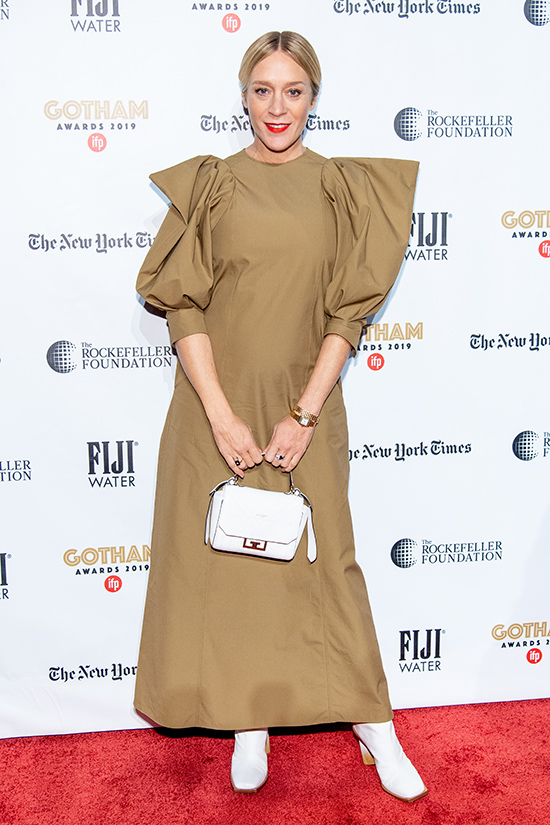 “Not everybody shares their true path to starting a family, and that causes people to just see the outcome: a beautiful, healthy child,” says Dr. Dan Nayot, MD, a reproductive endocrinology and infertility specialist at Trio Fertility in Toronto. While we can only guess what Sevigny may or may not have done, given that she’s 45, “either she got extremely lucky, or she went through quite a bit of fertility treatment to get there,” adds Dr. Nayot. “Statistically speaking, this is probably an egg donor [situation].”

When we talk about a woman’s biological clock, what we really mean is the inevitable decline in egg quality over the years. A healthy pregnancy requires healthy ingredients, explains Dr. Nayot, and while your uterus also ages and ditto sperm, neither ages as dramatically as your eggs do. If you’re 35 and trying to conceive, your chance of success is about 10 to 15 percent each month. By 40, that number slides to about 5 percent per month, and by 45, it’s down to less than 1 percent per month. So while it’s not impossible to get pregnant the old-fashioned way at Sevigny’s age, the odds aren’t in your favour. 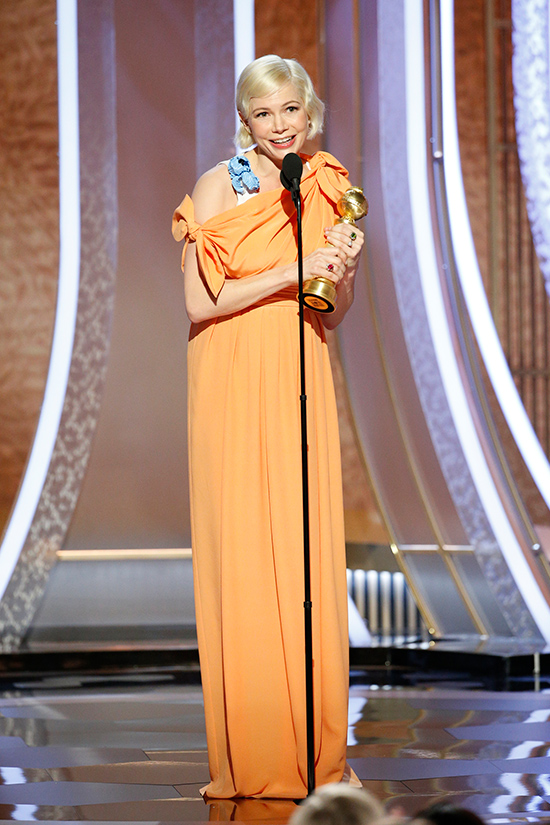 In vitro fertilization (IVF) can bump up the odds, but how well it’ll work depends on egg quality, or the source of the egg. If a 45-year-old is using her own egg, her chance of success is still surprisingly quite low: less than 5 percent. But if she uses a healthy, young donor egg, “it’s quite high—over 50 percent,” says Dr. Nayot. “And that’s why, when you hear about someone who’s 45, 50 or 55 getting pregnant, that’s a relatively straightforward thing for a fertility doctor to accomplish if they were to use egg donors.”

This is also why it’s becoming mainstream for women to proactively freeze their own eggs while they can (a trend dubbed social egg freezing). “It’s a way to sort of hedge their bets. In the future, if they have fertility problems, they can almost be their own egg donor,” explains Dr. Nayot. 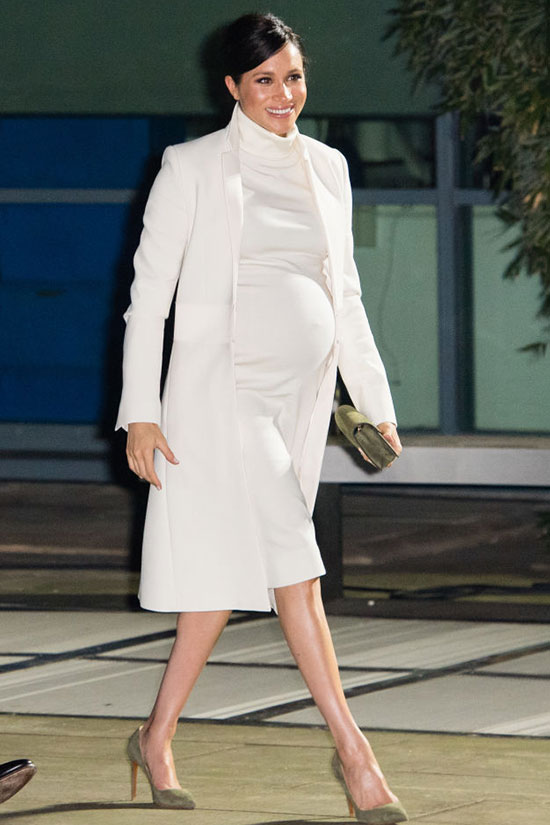 All that said, even if you do use egg donation, the risks that come with advanced maternal age – and there are many – don’t go away. Older women have a higher risk of gestational diabetes, elevated blood pressure and C-sections, for instance. So, if you know you definitely want to have a baby and you’re prepared for one, treat it like any other to-do with a deadline: don’t procrastinate. “The general rule is the sooner the better, from a physiology point of view,” says Dr. Nayot. “But obviously we tell people to only do that when they’re ready to be pregnant.”

Read more:
How I budgeted my way through a surprise pregnancy
Every outfit Meghan Markle has worn in 2020
The beauty products we’re coveting this January