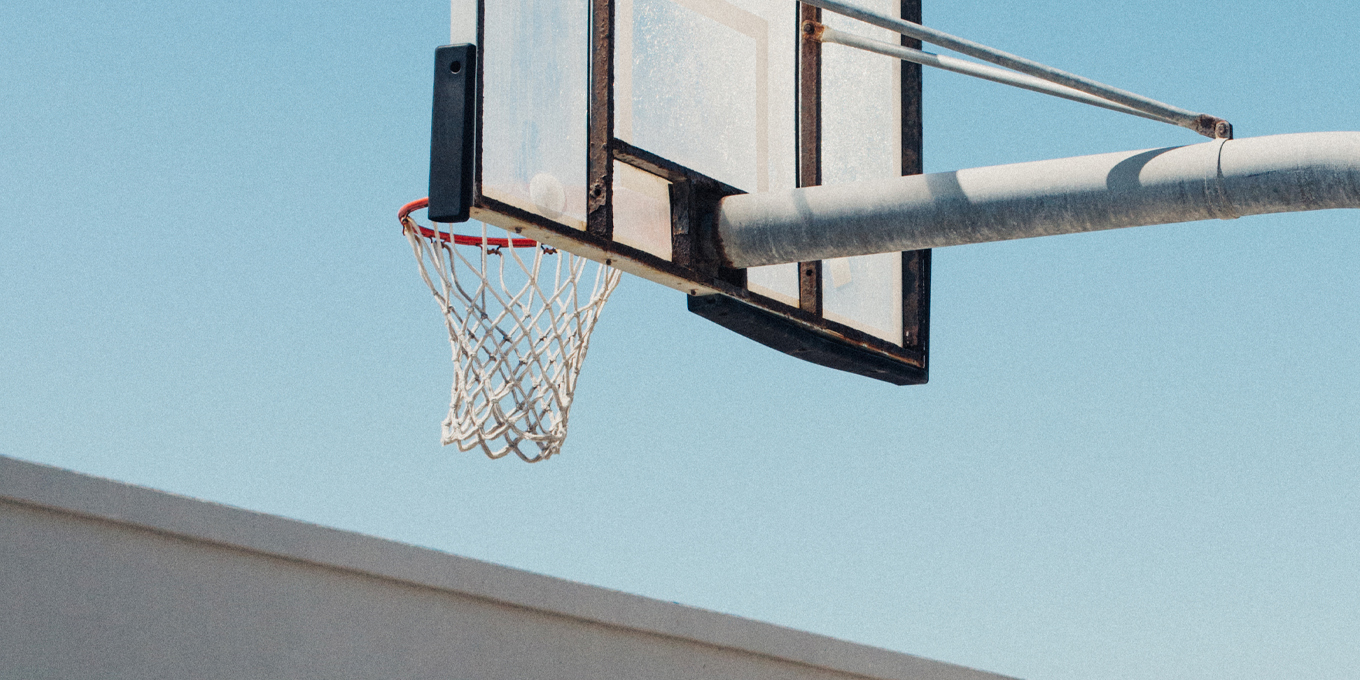 I can still barely believe that The Shot gave me a second chance at happiness. Last May, during game seven of the Eastern Conference Semifinals against the Philadelphia 76ers, the formidable Kawhi Leonard gave the Toronto Raptors and their fans hope.

I witnessed The Shot at the Scotiabank Arena in Toronto with my sister beside me. That basketball pinged off the rim four times after the final buzzer blared out, a moment that felt endless, before gracefully falling through the net with a gentle swish that was like a bow on top of an enormous gift. Twenty thousand other triumphant screaming voices echoed alongside mine. I absorbed them all, trying to trap the burning joy of winning and belief in my throat.

After the game, I returned to an apartment that was shrouded in darkness and grief, the polar opposite of my riotous sports sanctuary, and tiptoed around the small, dimly lit space as if I were a guest in my own home; I was afraid of disturbing my partner, who was so sick with depression that it seemed impossible that our relationship would survive it. While he slept, I was left to grapple with my fear that loneliness and poverty were rapidly becoming my new normal.

Dan’s rupture began in January 2019. He has struggled with chronic depression for decades, but that winter he quit his job and, to all intents and purposes, gave up on life. I was a freelance writer, barely making enough money to survive. My best friend since high school, the crux of my support system, had stopped speaking to me – I didn’t fit into her life anymore. As I tried to tend those wounds, I lost a core group of friends because I began taking care of Dan rather than them. Our 600-square-foot apartment only compressed our problems: As I watched his depression insidiously trick him into giving up, he saw me begin to fall silent and retreat into myself. But there was literally nowhere to hide – from each other or our pain.

Since I am a superior catastrophic thinker, I spent my time planning out every worst-case scenario and every way my relationship with Dan could end. But preparing to leave someone I didn’t want to leave proved to be an exercise in breaking my own heart.

As my life was imploding, the city was alight. The Toronto Raptors were playing out their best season in the franchise’s history. They’d acquired superstar Leonard the previous summer in a trade that sent our beloved DeMar DeRozan to the San Antonio Spurs. Kyle Lowry, the pillar of our team, put his leadership to the side to allow Leonard to do what he does best: dominate. Pascal Siakam began his ascent, positioning himself as a future Raptors superstar. Our bench squad, featuring Fred VanVleet and Norman Powell, was just as crucial to the team’s success. With each win, fans’ excitement bubbled, the streets filled with screaming crowds and the energy mounted until the entire city felt like a cork that was ready to shoot off with a celebratory bang. Seeing this momentum build was thrilling – after all, I have long felt that this team is mine and that I am theirs, in whatever small way I can be. The Raptors had never enjoyed a streak this hot.

So every game night, while Dan stayed in our bedroom in his own world of pain, I sought refuge in the Raptors’ world for a few hours. Wearing my Lowry jersey, I diligently watched them take on their rivals while cueing up memes to launch into the Twittersphere. When they beat the 76ers in game seven, I knew they would win the chip. I felt it.

I was alone at my sister’s house, where I often went when Dan and I needed space, when the Raptors defeated the dynasty Golden State Warriors to win their first NBA championship. I wailed “my world champions” and let big tears roll down my cheeks as I sat on her couch watching Lowry hoist the Larry O’Brien trophy high in the air. Then I looked at my phone, and there was Dan, texting me congratulations on our win. He was still there, still trying, even during his darkest moments.

That season became my lifeline. I had faith in a team of underdogs who were told time and time again that they would fail. Watching them snatch the most coveted prize bolstered me, and I could imagine a world in which my future was bright and beaming too.

So I fought; I found hope. Instead of obsessing about endings, I thought about beginnings. I focused on the fact that Dan never once stopped supporting me or my dreams. I took each day as it was rather than looking for failure; I tried to breathe that same joy I felt watching the Raptors into the rest of my life. I built up resilience to my catastrophic thoughts, and I stopped trying to fix Dan’s depression for him, placing a boundary between his illness and me but not between us as people. I believed he would come back to himself and, ultimately, back to us.

In time, he did. We inched back toward each other. We realized that we didn’t want to go through any of the ugly parts, the beautiful parts or the unexpected parts of life without each other. I got a job that soothed my financial worries, and soon he got one too. We became a team, rebuilding our life together.

Last October, during the first game of the new season, Dan and I took the streetcar downtown and watched the Raptors get their championship rings in the Scotiabank Arena – the same venue where The Shot had happened months before, where an underdog team advanced to the NBA Finals for the first time in its 24-year history. My once solitary devotion to basketball has become something we share – along with the belief that hope can be found even in the most desperate situations.

The ELLE Guide to Therapy