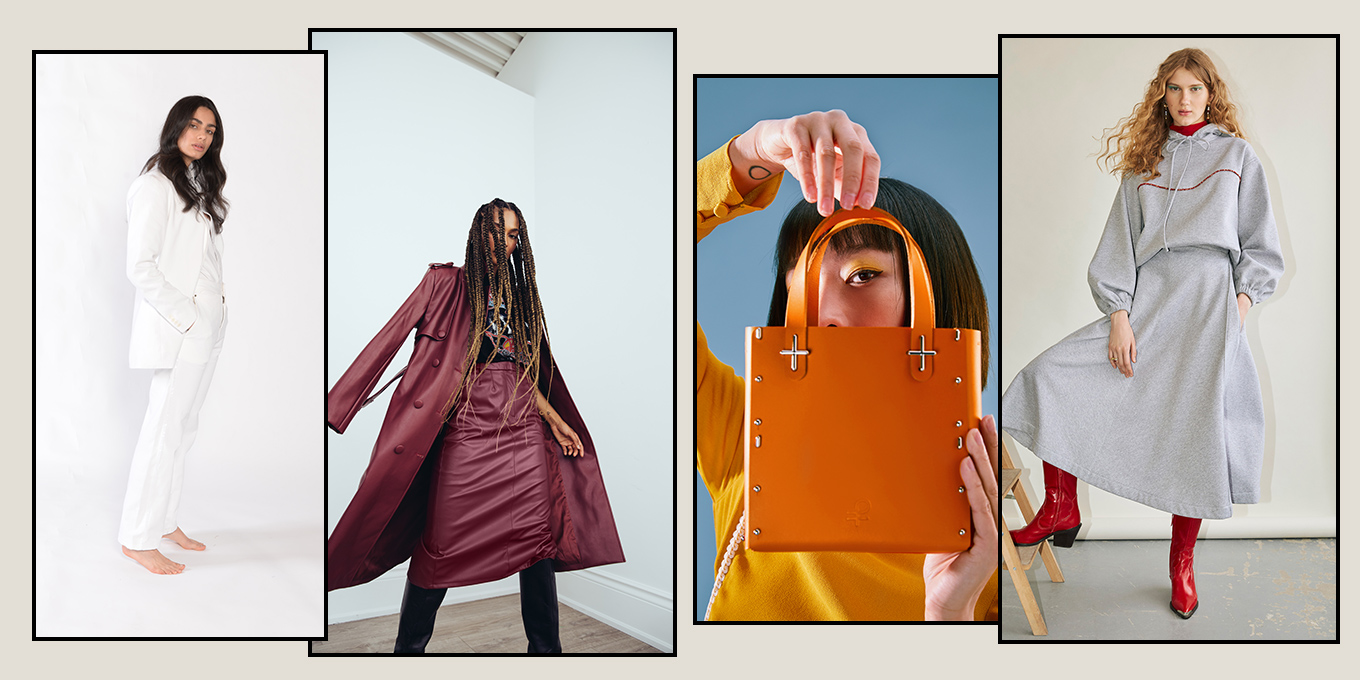 As part of its commitment to supporting more Canadian and BIPoC designers, Hudson’s Bay has announced a partnership with local designer platform INLAND.

Prior to the pandemic, INLAND hosted bi-annual pop-up events in Toronto featuring a curated selection of Canadian fashion, shoe and jewellery designers. The event has now moved online to an e-commerce platform, which will get a boost from being featured on Hudson’s Bay website until the end of the year.

“[The partnership] demonstrates that the talent is there,” she adds. “To know you can get amazing fashion right here in Canada that’s sustainably made, and often ethically produced, is really exciting.”

Toronto-born Brother Vellies designer Aurora James, founder of the 15 Percent Pledge, has been critical of the short-term partnership, which calls “a temporary fix to a longstanding problem.”

“While we commend any company taking steps toward a more equitable market, these efforts must be significant and measurable if we’re going to transform the industry,” James tells us. “Hudson’s Bay Company owns more than 40 massive stores and carries over 1,800 vendors, yet less than 1 percent of these brands are BIPoC-owned. We’re calling on Hudson’s Bay Company to commit to dismantling inequities by joining the 15 Percent Pledge and dedicating 15 percent of their purchasing power to support Black-owned businesses. We deserve more than a three-month pop-up.”

When reached for comment, Tiffany Bourré, spokesperson for Hudson’s Bay, noted that the partnership is only part of its overall commitment to making “meaningful and lasting change for the Black, Indigenous and People of Colour in [the] company and in our communities.” In addition to hiring a vice-president overseeing diversity and inclusion, a new council has been formed to improve the diversity of brands within their merchandise.

“This is important work that will take time, investment, and dedication to create change,” says Bourré. “We are committed, and will continue to be transparent in the process as we work to ensure we are representing all Canadians.” 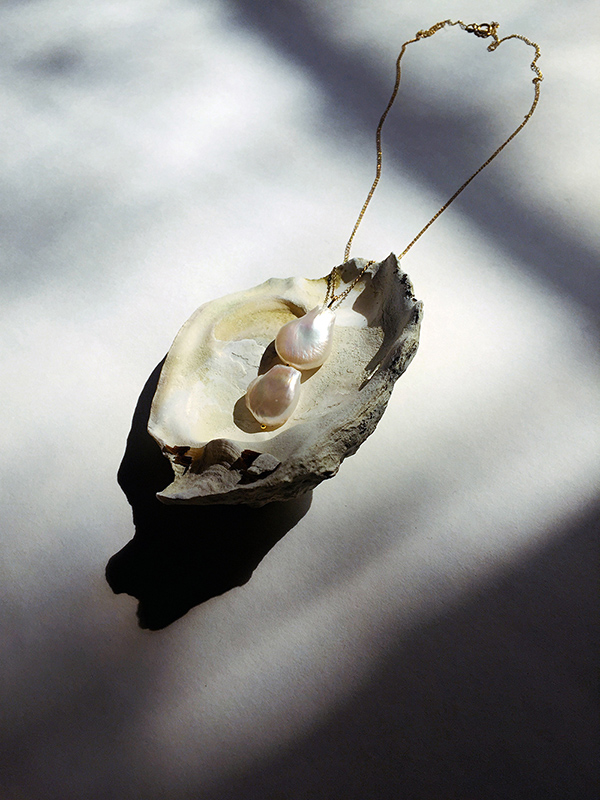 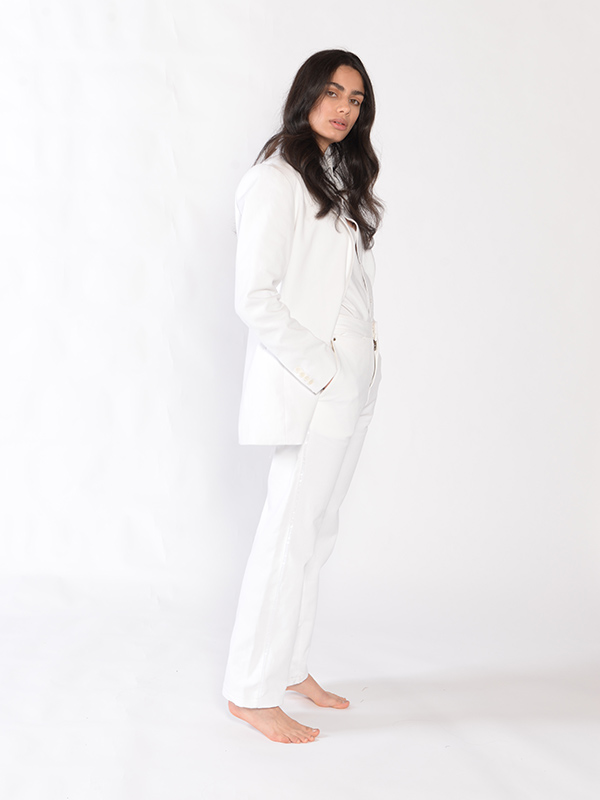 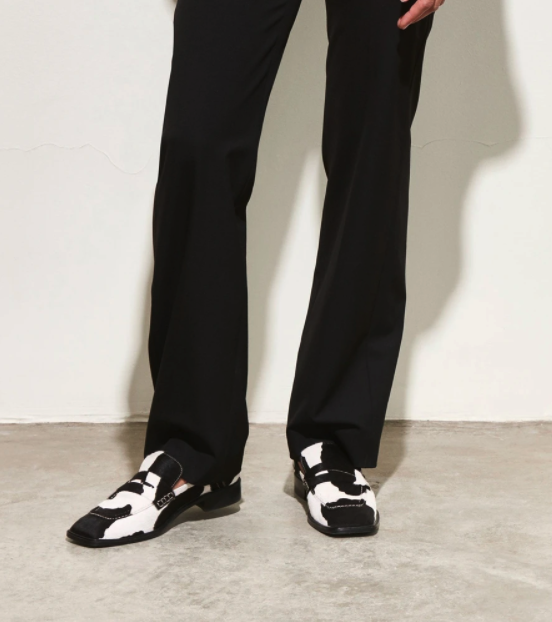 The Best Fashion Moments From the 2021 Brit Awards Red Carpet

There’s a new shoe in town!

The Cult of Telfar

The American brand is out to democratize fashion with its iconic shopping bag. 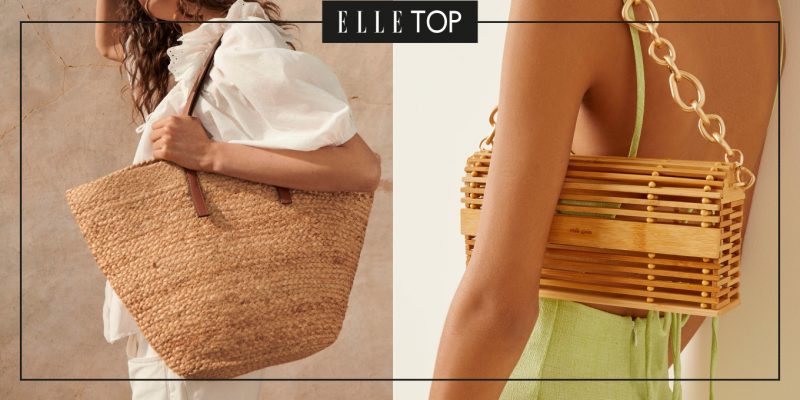 ELLE TOP: 10 Straw Bags to Scoop up for Summer

The 6 Biggest Swimwear Trends of Summer 2021

The Most Stylish Celebrity Airport Outfits 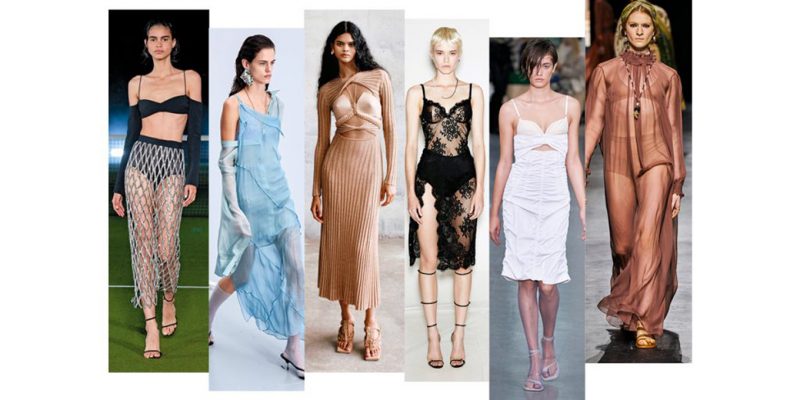 A Spring 2021 Fashion Trend to Watch Out for: Barely There

A Spring 2021 Fashion Trend to Watch Out for: All Puffed Up