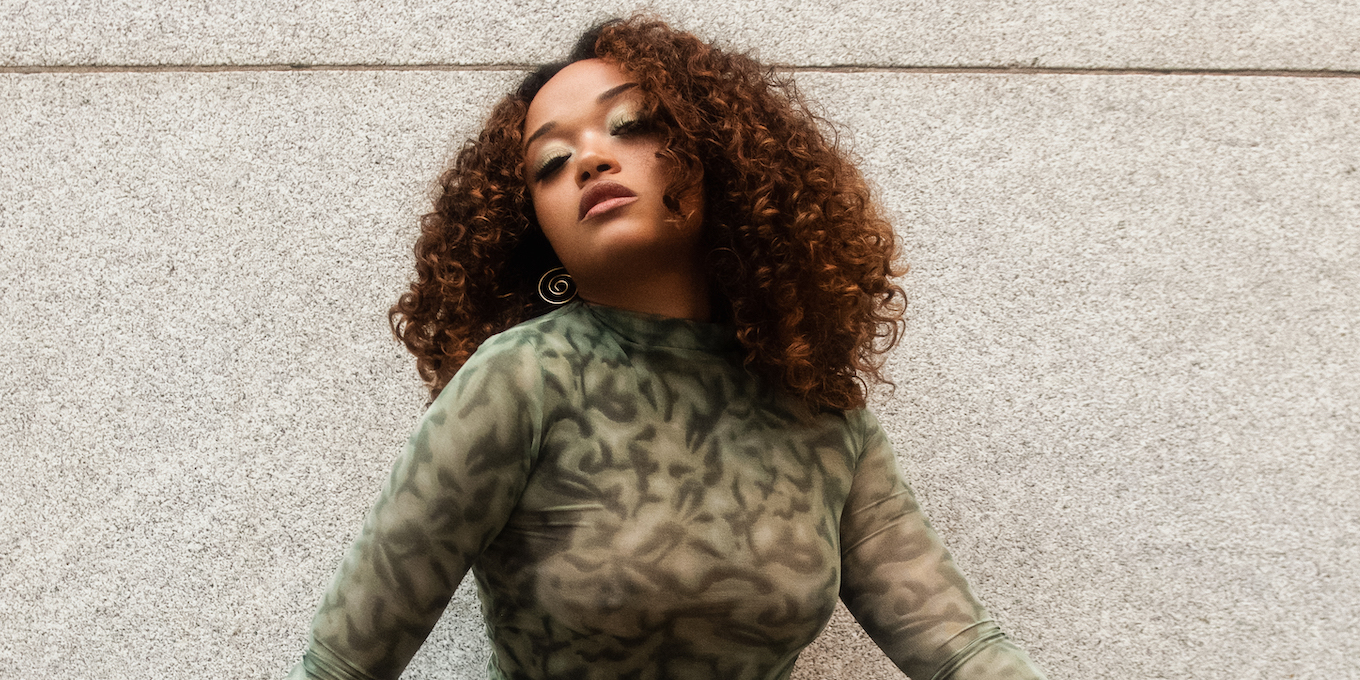 “I’m a Virgo,” Montreal-based musician Shay Lia says with a laugh, as if that explains everything you need to know about her. And, in a way, it does. “I like to plan everything, I always want it to go well,” she says over Zoom. “But [when the music is out], it’s not yours anymore. It’s for people to judge now.”

We’re talking about her career generally, but Lia has her new EP Solaris (available now) firmly on the brain. When we speak, it’s the day before the project drops and she’s feeling nervous about it. It’s the first time the Djiboutian-French artist – who first made waves when she was featured on Montreal DJ-producer Kaytranada’s hit 2016 track “Leave Me Alone” – is straying away from the smooth R&B roots she made a name for herself with. Instead, she’s exploring a whole new vibe, leaning into a global, Afropop-inspired sound.

It wasn’t originally intended to be that way: After wrapping up a U.K. tour last year with Mexican-American singer-songwriter Omar Apollo, Lia headed to the Ivory Coast, where her family lives, with a bunch of demos meant to make up her second EP. “They were good songs, but they sounded cold, very mellow, and I didn’t connect with that,” she says. “But working on them felt like homework. Something was off.” At the time, Lia was listening to a lot of bossa nova, Afrobeats and Cuban music, and had Beyoncé on repeat thanks to her 10-year-old sister. Inspiration struck. She called up her manager, told him she was changing the plan and then got to work researching the different styles of music, reaching out to accomplished producers in Nigeria and Haiti who could help her build her new sound. She knew she was on the right track when her overwhelming passion for music was reignited. “The second [music] becomes your job, you also have to do a lot of things that you don’t want to do – that’s a part of life,” Lia says. “But I want to protect the fun I have when writing songs. I want it to be organic, I want it to be about pleasure.”

That’s always been what music is about for Lia, who credits her mom for cultivating her love of music while she was growing up in Djibouti. She vividly remembers them dancing round the living room together to Janet Jackson’s “Together Again,” but was, otherwise, almost painfully shy. She danced as a child, the only public space in which she felt free of judgment, but Lia claims that not even her family knew that she could sing until she was around 18 years old. She wasn’t really aware of a music scene where she grew up – not many international artists make tour stops in Djibouti – so an actual career in music was never on her radar. It was just something she loved. 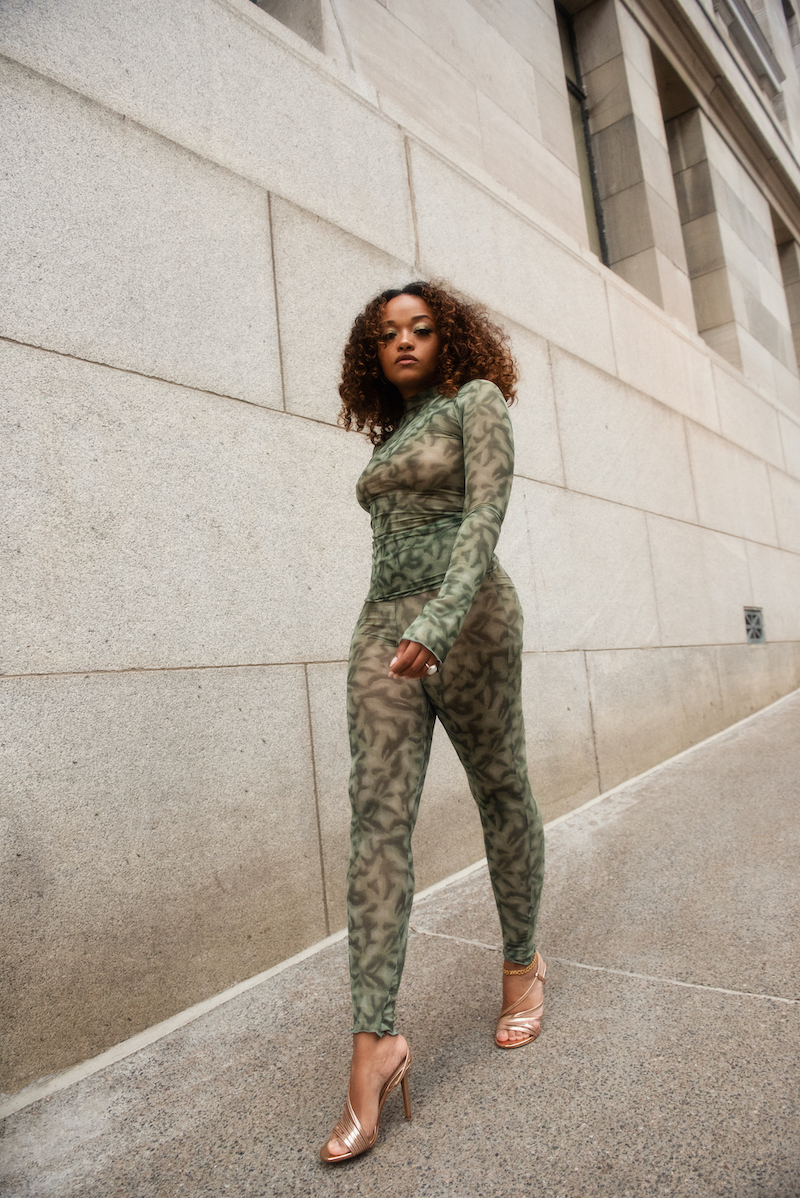 She moved to Montreal – a city with its own vibrant music scene – to study, and that’s when everything changed. She met young people who cared about music as much as she did, and they were doing something about it. Many of them were producers, including her friend Kaytranada, who she’s been collaborating with ever since. Lia didn’t know the ins and outs of the industry, and was struggling being in a new place so far away from her family. But she took her time to learn, and when Kaytranada asked her to collab, she jumped at the opportunity. “I started singing because I would write songs and then didn’t want anyone else to sing them,” she says. “But working [with my friends] and getting professional feedback gave me the confidence to keep going.”

And kept going she has. One of her first on-stage performances was alongside Kaytranada at Coachella – something that pushed her way out of her comfort zone, but she couldn’t say no to her friend. Lia has also worked with artists like BADBADNOTGOOD and Shaun Ross, released her debut EP, Dangerous, last year to critical acclaim, and was nominated for the prestigious Polaris Music Prize. Oh, and her 2019 single “Good Together” was even featured on Michelle Obama’s #BlackGirlMagic Spotify playlist, nbd. And she’s doing it all while pushing herself to grow and retain control over her artistic output – because even if she’s still racked with nerves before dropping something new, she’s not going to let it hold her back. “I have a passion, and I’m following it. I have to constantly overcome [my shyness], but it makes me feel more proud, more powerful. It challenges my nature,” she says. “I want to be respected, I want to be taken seriously as a musician. I have a vision and I want to make sure I prove myself.”

A Billie Eilish Documentary Is Coming to Apple TV+

Alex Porat Reaps the Benefits of Trusting the Internet

Ralph Is in Constant Evolution