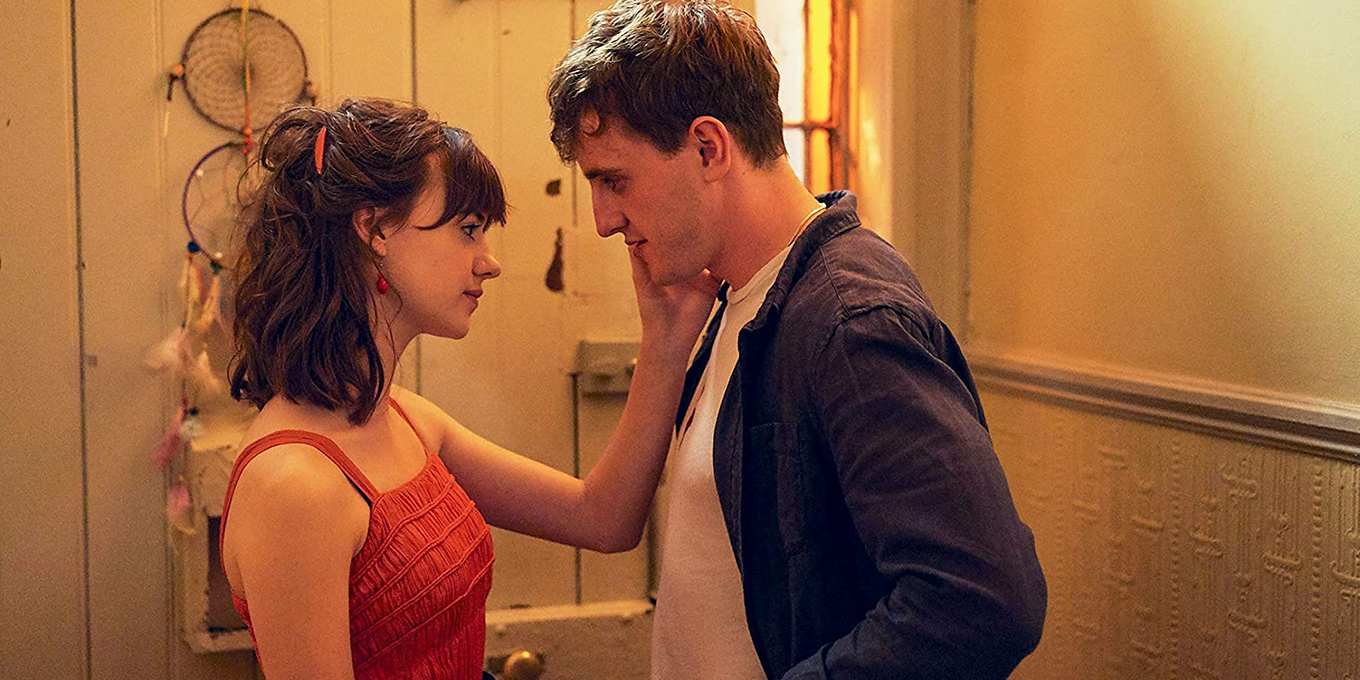 For those of us still fawning over the steamy Irish TV drama, Normal People (FYI, Canadians can stream it on CBC Gem) there is good news: the excellent soundtrack has been released as an official playlist on Spotify.

To brief anyone who is not familiar with the TV show adapted from Sally Rooney‘s bestselling novel, Normal People is the story of Marianne (Daisy Edgar-Jones) and Connell (Pal Mescal) – two teenagers with conflicting personalities and upbringings whose relationship evolves from friends to romantic partners (and back again) over the course of several years.

The music is one of many highlights from the drama, with a soundtrack featuring Selena Gomez and Frank Ocean along with Canadian artists like Carly Rae Jepsen and Caribou. The series also showcases many local Irish artists, including Lisa Hannigan, SOAK and JyellowL.

“The music encapsulates the feeling of millennial Ireland that the show sets out to portray,” said JyellowL on Spotify’s blog, For the Record. “With every show and film, it’s very impactful when the sound of the score captures the mood of the visual performance.”

If you want to go one level deeper into the Normal People universe, Hulu also launched individual playlists based on Marianne and Connell‘s characters, which Edgar-Jones and Mescal helped create.

“Music is such a brilliant tool as an actor to access your character during particular scenes,” Edgar-Jones shared with Spotify. “I wanted a mixture of Marianne at her happiest and Marianne at her lowest, so there is a range of songs for her lighter moods and some songs that are more emotive.” She said that “All Mirrors” by Angel Olsen lyrically represents Marianne the best out of the songs on the playlist.

“I wanted to capture the essence of Connell with this playlist, where he is at emotionally [during] key moments in the series,” Mescal said of his Connell playlist. “That mood/tone is always going to be shifting.” Tracks on his playlist include “HUMBLE.” by Kendrick Lamar, “when the party’s over,” by Billie Eilish and, “So Long, Marianne,” by Leonard Cohen.

If you want to pretend you’re in love at Trinity College in Dublin, you can listen to the full playlist below.