The acclaimed adaptation of the Sally Rooney novel starts streaming on CBC Gem later this month. 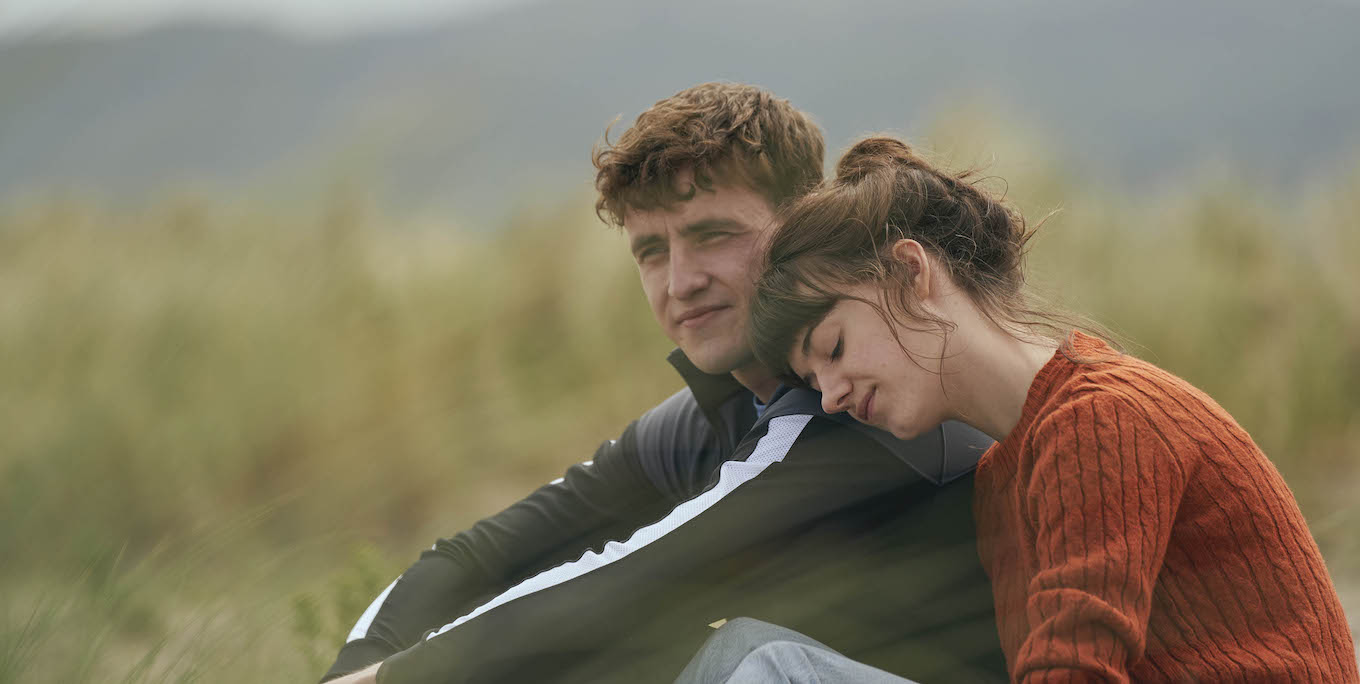 Good news for Canadian Sally Rooney fans/TV lovers in general: The critically acclaimed adaptation of Normal People will finally be available to watch in Canada.

That’s right, soon you will also be able to participate in all of the talk about sad Irish young adults, intimate sex scenes and whatever the fuss is about Connell’s chain. CBC revealed today that the coming-of-age drama will launch on its free streaming service, CBC Gem, on May 27, with two new episodes debuting every Wednesday.

For the uninitiated: Normal People, which is adapted from Rooney’s novel of the same name, follows the complicated relationship between two Irish millennials, Connell and Marianne, from their last year of high school throughout university. The 12-episode series received much praise for being “moving and emotionally wrecking in the best way” when it premiered on the BBC and Hulu in late April. (Fans of the book know this to be true.)

The limited series stars relative newcomers Paul Mescal and Daisy Edgar-Jones and was directed by Lenny Abrahamson (Room) and Hettie Macdonald (Howard’s End). Rooney also worked as a writer on the series. When we spoke with the Irish author last year, she told us, “It’s been amazing and completely surreal, seeing these characters who did not have physical bodies now, in some sense, become actual people. It’s not like writing a novel, which is where my inner life happens. Working with other people and seeing them involve themselves in my imagination has been so exciting.”