'The Crown' Will Reenact Princess Diana and Prince Charles' Wedding

Mark your calendars for November 15. 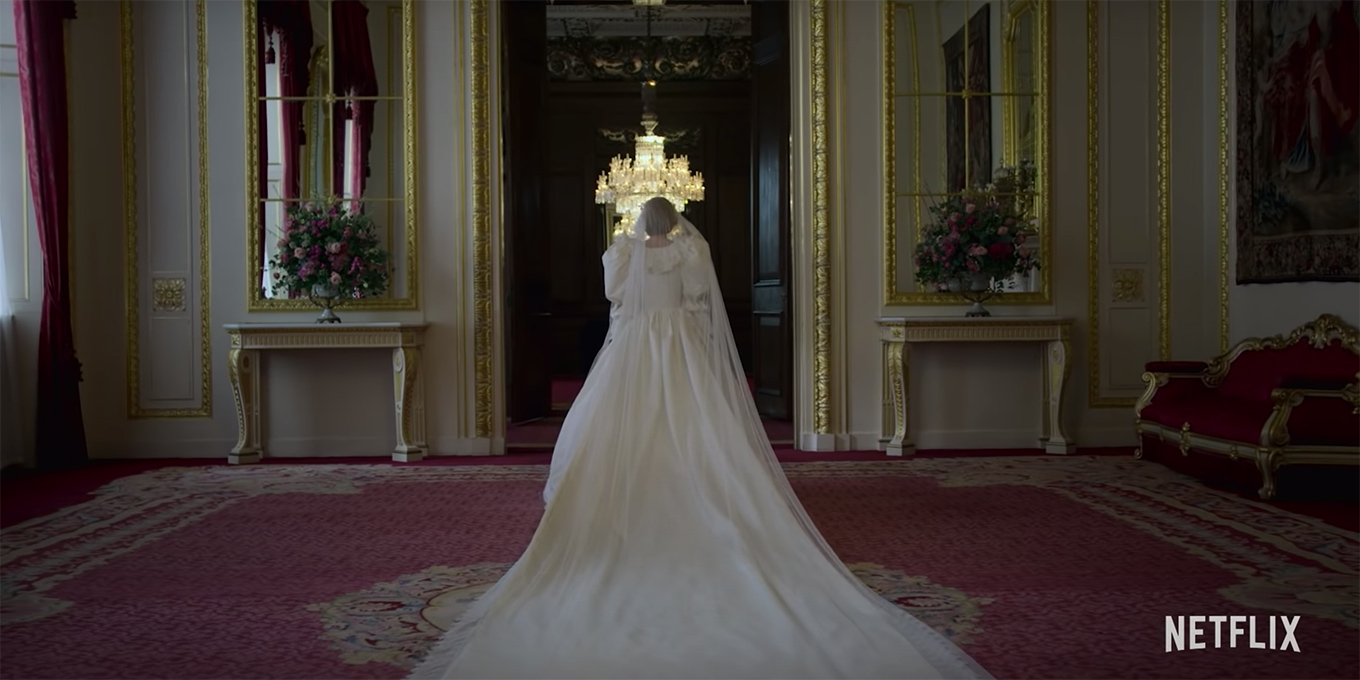 Netflix has finally released a short trailer for the fourth season of The Crown, which covers the British royal family drama over the 1980s. And yes, that presumably means viewers will get to see a reenactment of Prince Charles and Princess Diana’s wedding, especially since the trailer features a dramatic shot of Diana walking through Buckingham Palace in her iconic wedding dress.

Despite an earlier announcement stating that the fifth season of The Crown would be the last, viewers will be getting a sixth season, bringing things up to the early 2000s. Colman will be replaced by Imelda Staunton in the final two seasons, while Elizabeth Debicki will take over Anderson as Princess Diana.

“Something as important as the monarchy simply cannot be allowed to fail,” says Colman as Queen Elizabeth ominously in the trailer, while viewers are given a first glimpse at the Margaret Thatcher and Lady Diana Spencer characters.

Watch the full trailer for season four of The Crown below.

The monarchy. Above all else. @GillianA and Emma Corrin join Olivia Colman in Season Four of The Crown, arriving 15th November. pic.twitter.com/Z4RPvzb32R