A delightful royal twist for fans of the Netflix show. 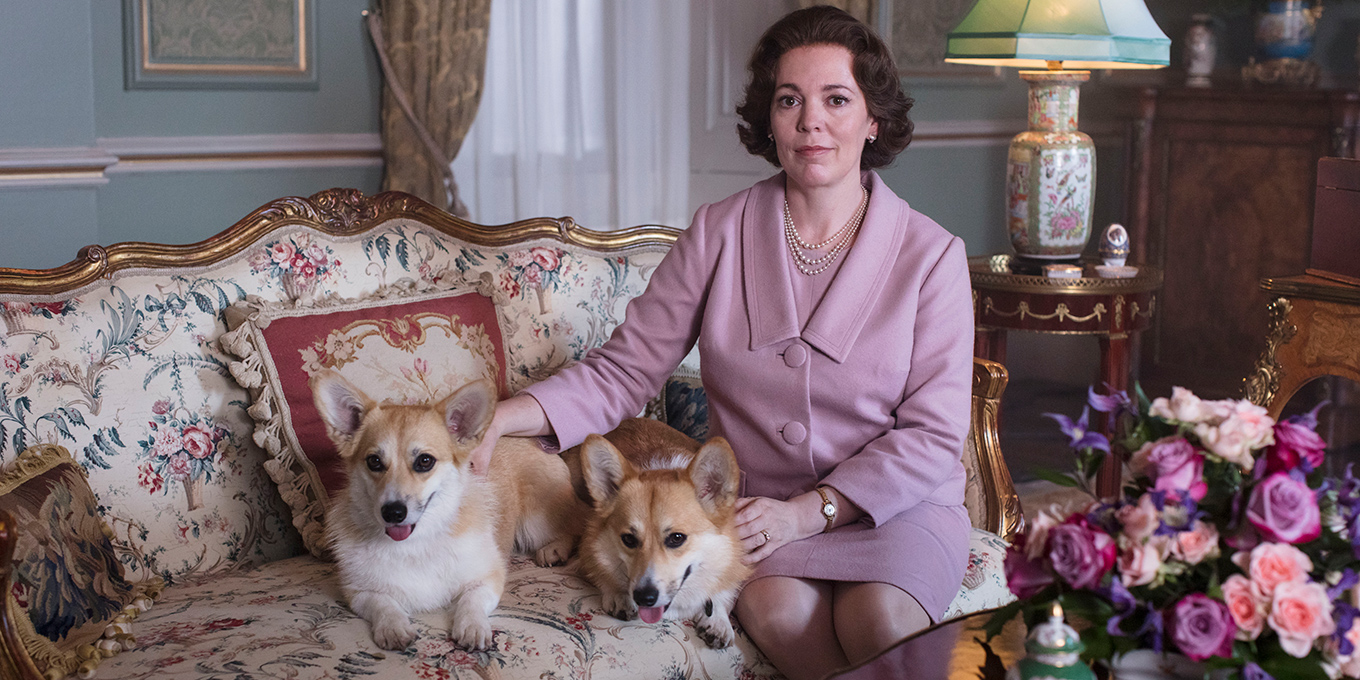 Despite an announcement earlier this year that the fifth season of The Crown would be its last, Netflix has confirmed  that the popular period drama will run for six seasons.

Netflix UK posted the news on their Twitter account today, announcing that the show will end with season six. In a tweet, writer-creator Peter Morgan said: “As we started to discuss the storylines for series 5, it soon became clear that in order to do justice to the richness and complexity of the story we should go back to the original plan and do six seasons. To be clear, series 6 will not bring us any closer to present-day — it will simply enable us to cover the same period in greater detail.”

News from the palace: we can confirm there will be a sixth (and final) season of @TheCrownNetflix, in addition to the previously announced five!

The show wrapped shooting season four in mid-March, with Olivia Colman as Queen Elizabeth II. It’s expected that season four will premiere later this year. It will be Colman’s final turn in the role; Imelda Staunton will replace Colman in season five, now with two seasons ahead of her instead of just one.