The fifth and final season will feature Imelda Staunton as Queen Elizabeth II. 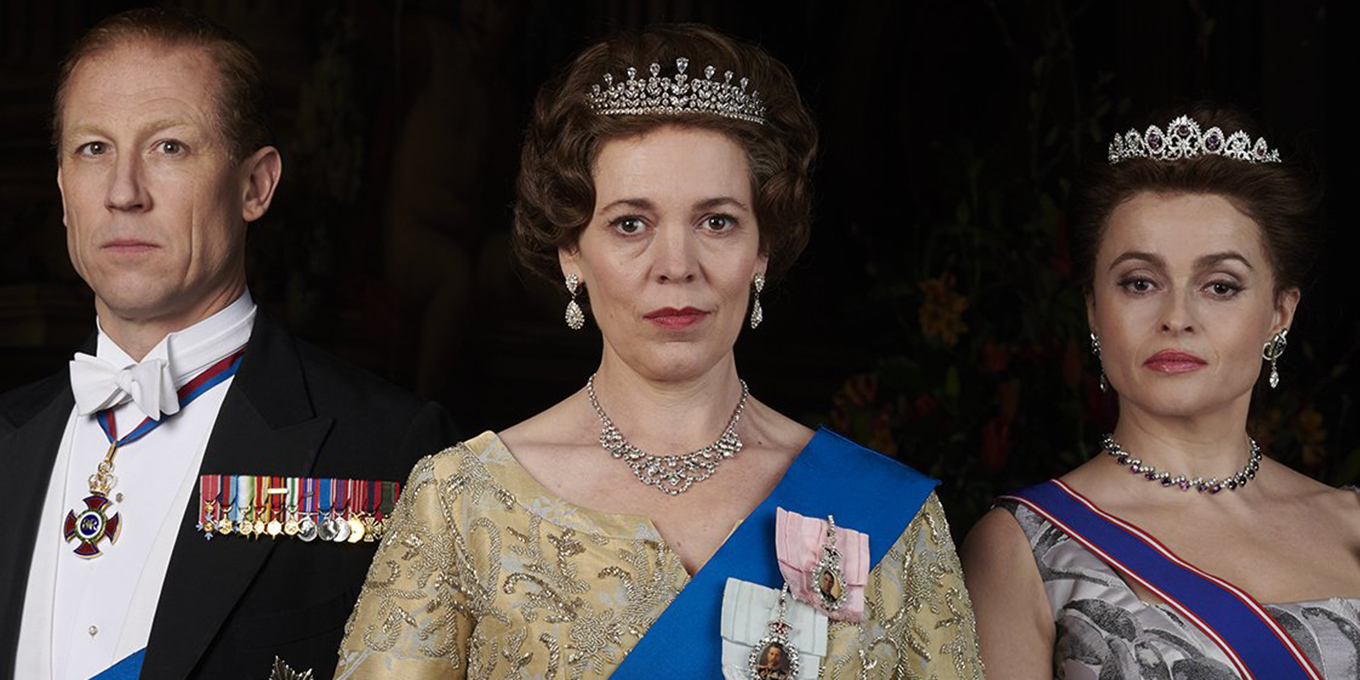 Any potential for The Crown to reenact significant modern-day royal events (i.e. Harry and Meghan’s departure, Prince Andrew’s friendship with Jeffrey Epstein) has officially been put to rest. The Netflix show’s creator Peter Morgan has revealed that the show’s fifth season will be its last. It will also feature a casting change, with Imelda Staunton replacing Olivia Colman as Queen Elizabeth II.

Morgan told the Guardian that the show was originally intended to run for an another season. “At the outset I had imagined The Crown running for six seasons but now that we have begun work on the stories for season five it has become clear to me that this is the perfect time and place to stop. I’m grateful to Netflix and Sony for supporting me in this decision.”

The Crown posted a statement from Staunton on their Twitter account: “I have loved watching The Crown from the very start. As an actor, it was a joy to see how both Claire Foy and Olivia Colman brought something special and unique to Peter Morgan’s scripts.”

Imelda Staunton will play Queen Elizabeth II in the fifth and final season of The Crown. pic.twitter.com/hUOob58A9p

You may recognize Staunton from the 2019 Downtown Abbey film, the titular role in Vera Drake (2004) or as Dolores Umbridge in the Harry Potter movies.

The Crown debuted on Netflix in 2016 – it chronicles the reign of Queen Elizabeth II from 1947 onwards. The cast and crew have received several accolades since the show’s inception, including a Golden Globe for Best Television Series – Drama in 2016 and a SAG Award this year for Outstanding Performance by an Ensemble in a Drama Series.

Season three of The Crown was released in November 2019. The release date of the fourth and fifth seasons have yet to be announced.