The Crown Season 3 Finally Has A Release Date 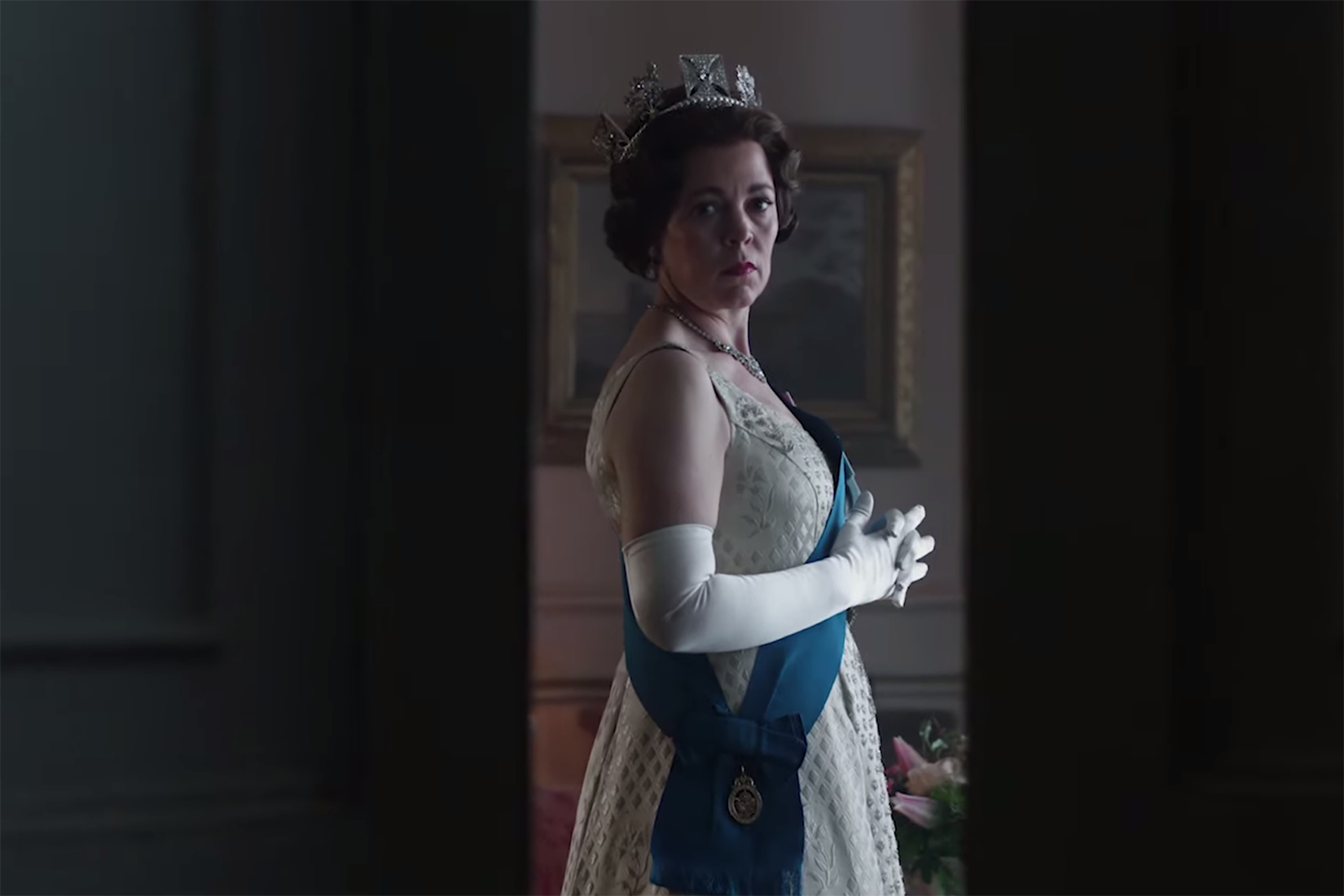 Fans of The Crown, rejoice. Netflix has just dropped a teaser for the much-anticipated Season 3 today, along with the release date: November 17.

The new teaser sees Oscar-winning actress, Olivia Colman as Queen Elizabeth II dressed in full royal regalia, gazing through a half-open door. The mood is intense, suspenseful—an indication of what viewers have to look forward to later this year.

The third season of Netflix’s allegedly most expensively produced show has been making buzz for a while now, mostly due to its casting shakeup. Colman has taken over from Claire Foy in the leading role, while Tobias Menzes will replace Matt Smith as Prince Philip. Princess Margaret will be played by Helena Bonham Carter and Charles Dance (whom you might know better as Tywin Lannister) will assume the role of Lord Mountbatten.

Joining the show as well is John O’Connor (The Durrells) as Prince Charles, and Emerald Fennell, who will be introduced as Camilla Shand, better known now as Camilla Parker-Bowles, Prince Charles’ future wife.

This isn’t Colman’s first time playing British royalty—it was her portrayal of Queen Anne in The Favourite that won her the Academy Award for Best Actress. And if the feedback from this teaser is anything to go by, November 17 can’t come soon enough.

Watch the teaser below.