Ahead of the show's Season 2, Drysdale is riding the wave of stardom. 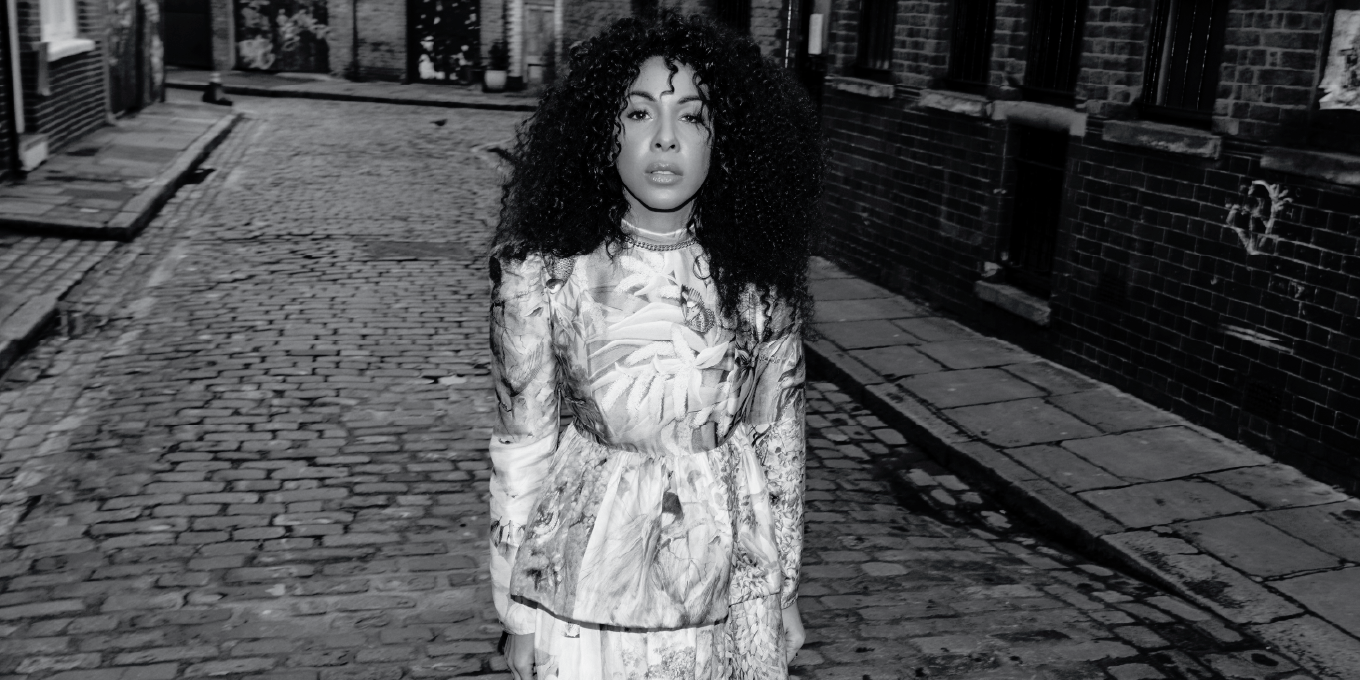 While filming the first season of  Netflix’s lavish Shonda Rhimes-produced period drama Bridgerton, star Kathryn Drysdale knew she was working on something special. But the actor—who plays Genevieve Delacroix, a dressmaker to the “tons” with a secret or two of her own—didn’t realize how big of an impact it was having until she stopped by her doctor’s office shortly after the streaming series premiered. “I’ve been in lots of TV programs and things over here in the U.K., and nobody ever mentions anything,” says the Brit, referring to her turns in films like 2004’s Vanity Fair and her role as Meghan Markle in the royal satire The Windsors. “But [with Bridgerton], they’ve been like, ‘Oh, my God, we just have to say we really loved the show. It was a tonic.’ I feel like I’m part of something quite magical.” And with the show having recently wrapped production on its highly anticipated second season, which is based on Julia Quinn’s novel The Viscount Who Loved Me, it’s safe to say that the magic is just getting started.

Runaway Hit: “[The cast] were all overwhelmed by the success of the show, especially [since it premiered] in the middle of a pandemic. There’s something quite beautiful about it having come out during a time [when we] needed joy and colour [while we were] sort of locked indoors. It brought people closer together.”

Sneak Peek: “Season two is very much focused on Anthony [Bridgerton] and his finding love with Kate Sharma. They’ve both had the responsibility of being the oldest sibling and having to care for their family, and it’s nice for them to recognize that in each other. Kate’s a fabulous, feisty character, so, of course, there will be lots of twists and turns. And as long as there are balls, there will be a Genevieve Delacroix—that’s as much as I can say.”

Character Building: “When I first auditioned for Genevieve, I was only sent two or three pages about her, and she really popped for me. It was a situation where I felt like it didn’t matter how big the character was—she was just so interesting, and [I could tell] that she would be a lot of fun to play. She’s not a character from the books, but I like that she has agency, she’s got her own business and she’s thriving at a time when there aren’t many opportunities for women.”

New World: “Bridgerton is a totally different style to what [Brits] are used to—we’re filming an American show in England. Here, period dramas are very slow-paced, but Shondaland shows are very, very quick, with a lot of storyline. My first day on-set, I kept being like, ‘Think Shondaland shows, think Scandal.’ You never know where you’re going next, and it has been liberating to be involved in that.”

High Fashion: “I think everybody should have the experience of wearing a corset once, just to see what it feels like. Even thinking about it now, I’m sitting up straighter automatically. It elevates you in some way.”