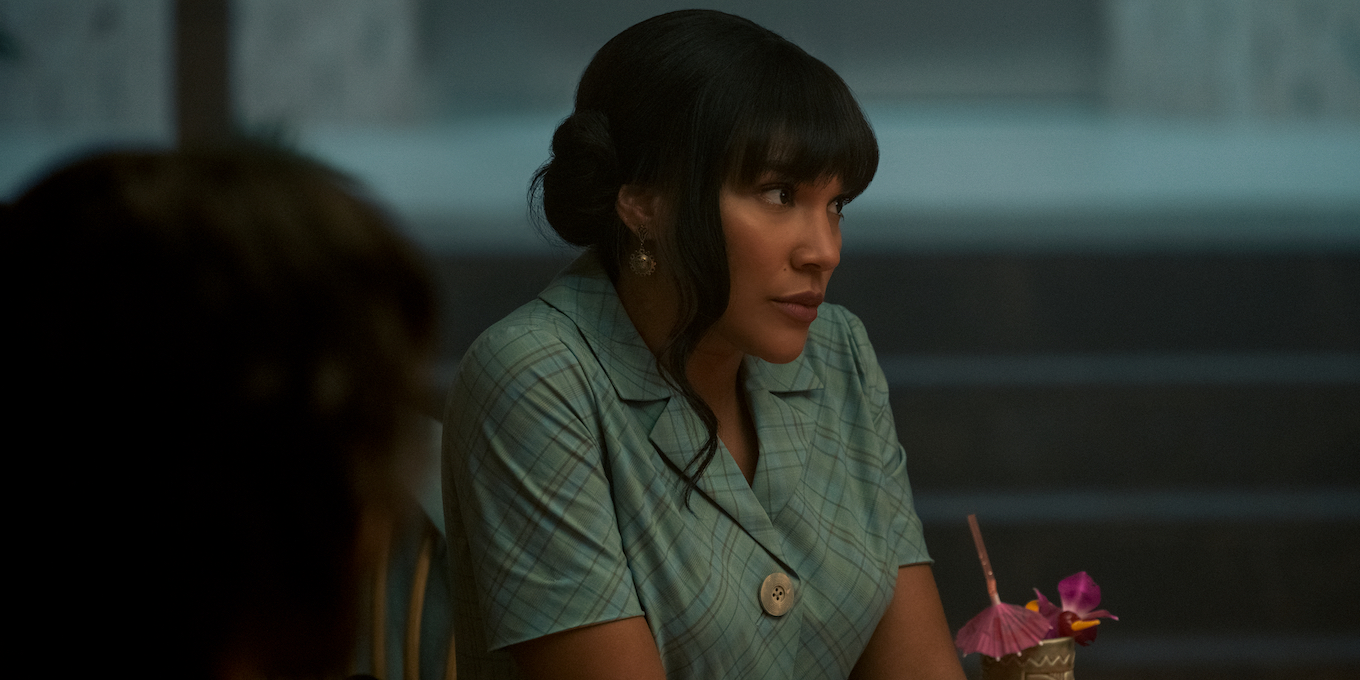 If there is just one trait that unites Hamilton’s Angelica Schuyler and The Umbrella Academy’s Allison Hargreeves – actor Emmy Raver-Lampman’s biggest roles to date – it’s Big Sister Energy. “Angelica is extremely loyal and nurturing, and she puts her family first,” says Raver-Lampman, who was originally part of the original Broadway ensemble of the award-winning musical before taking on the role in the Chicago production and then again in the national touring cast. “Allison definitely has some of that, but she’s kind of desperate to get the family back together. She also rises above [her siblings] in terms of maturity – on occasion.”

The caveat, of course, is that Allison isn’t actually an older sibling. She’s one of seven superpowered children (including Vanya, played by Canadian Ellen Page) mysteriously born on the same date at the same time who were all adopted by an eccentric billionaire and raised to be a superhero team in The Umbrella Academy. The result, as you can imagine, is a pretty dysfunctional family dynamic. When we met the siblings in the present day in the hit series’ first season last year, they’re estranged and only kept together with the goal of stopping the apocalypse.

Unlike in most superhero sagas, however, the Hargreeves siblings failed in their mission, which brings us to season two, dropping on Netflix on July 31. Seconds before the world blows up (literally) in 2019, the family travels back in time to Dallas in the early 1960s for a second chance at saving life as they know it. And because things can never be easy for the Hargreeves, each sibling arrives at a different point in time, separating them once again. Time travel is a finicky business, after all.

As the only Black woman in the family, living in the southern United States in the ’60s is a very different experience for Allison, whose power gives her the ability to control people with the phrase “I heard a rumour.” Because the show is adapted from the comic book series of the same name (created by My Chemical Romance’s Gerard Way), Raver-Lampman knew where the story was headed and what it would mean for her character in season two. “I instantly knew that Allison would have to be involved in the civil rights movement. It was kind of undeniable,” she says. “I was equal parts really, really nervous, but also excited and honoured to take that on and represent a monumental moment in African American history and the history of America.”

Upon arriving in Dallas, Allison befriends a group of civil rights activists and falls in love with the local leader of the movement. They organize a sit-in at a segregated diner, where they are subjected to racist vitriol and police violence. Although the second season of The Umbrella Academy was filmed well before the most recent global Black Lives Matter protests, you can’t help but think of them while watching the show. “I think this story is really driving home what I already knew: It’s just further proof that so much more work needs to be done and that [the racism] that we’re fighting is so deeply rooted in the foundation of this country,” says Raver-Lampman.

For the 31-year-old Virginia native, two things were top of mind while tackling Allison’s season two storyline. First, that the activists who were on the frontlines during the ’60s were respected and that the subject matter was taken seriously in the context of the show’s superhero world. Raver-Lampman points to the brutality and racism faced by and the sacrifices made by Martin Luther King Jr. and Congressman John Lewis, who died just a couple of days before our phone interview, and Ruby Bridges – the first Black student to attend an all-white school and who is still alive today – as people and scenarios the cast and crew did not want to make light of. 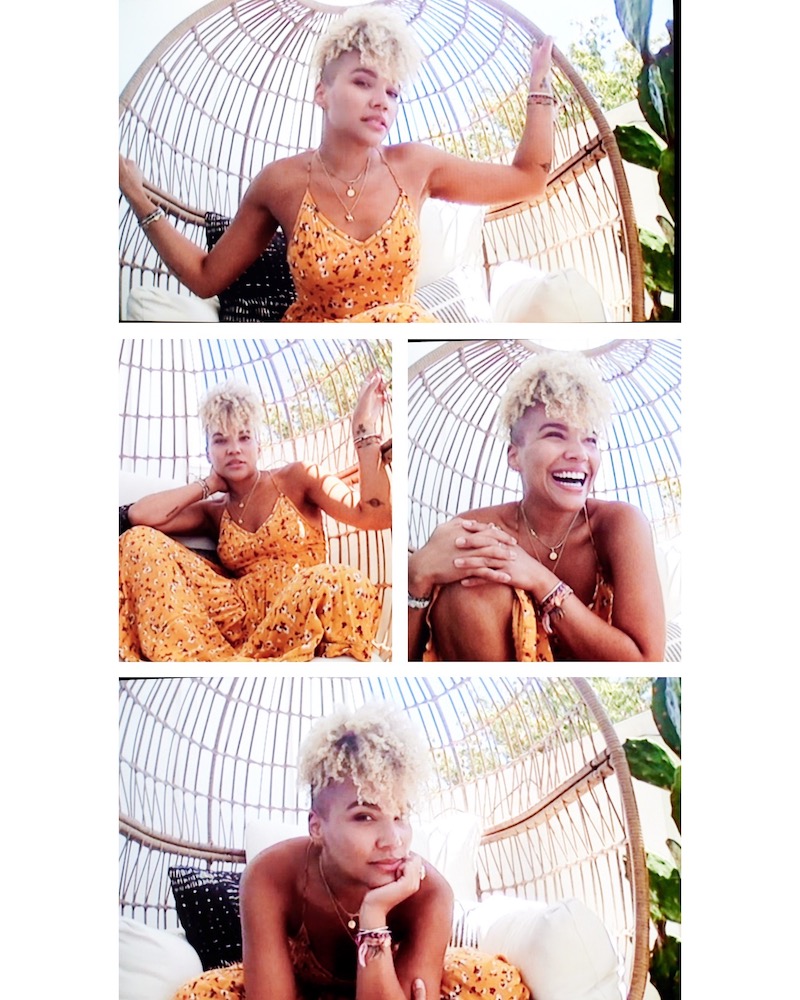 Raver-Lampman also wanted to use this as a moment for education – both for herself and viewers. “I did as much research as I could because I wanted to understand as much as I could. We are not taught enough in school about our history, and we are especially not taught enough about the harsh realities of the African American experience,” she says. “I knew a ton, but I did not know enough. We have this opportunity for representation, this opportunity to shed a light and start more conversations.”

And while the show strikes a more serious tone for Allison’s journey, season two also features plenty of what staunch fans loved about the first: biting insults, family shenanigans and toe-tapping music cues (including one very inspired boy-band moment that I will not spoil for you). As for an artist whose music Raver-Lampman would love to be featured in a potential third season? The answer comes easy: “I mean Prince. It would be amazing.”

The 2020 Emmy Nominations Are Here

Malia Baker’s Not Afraid to Use Her Voice, On- and Off-Screen